An officer was involved in a shooting on State Highway 31 at the Hancock and Hawkins County line. 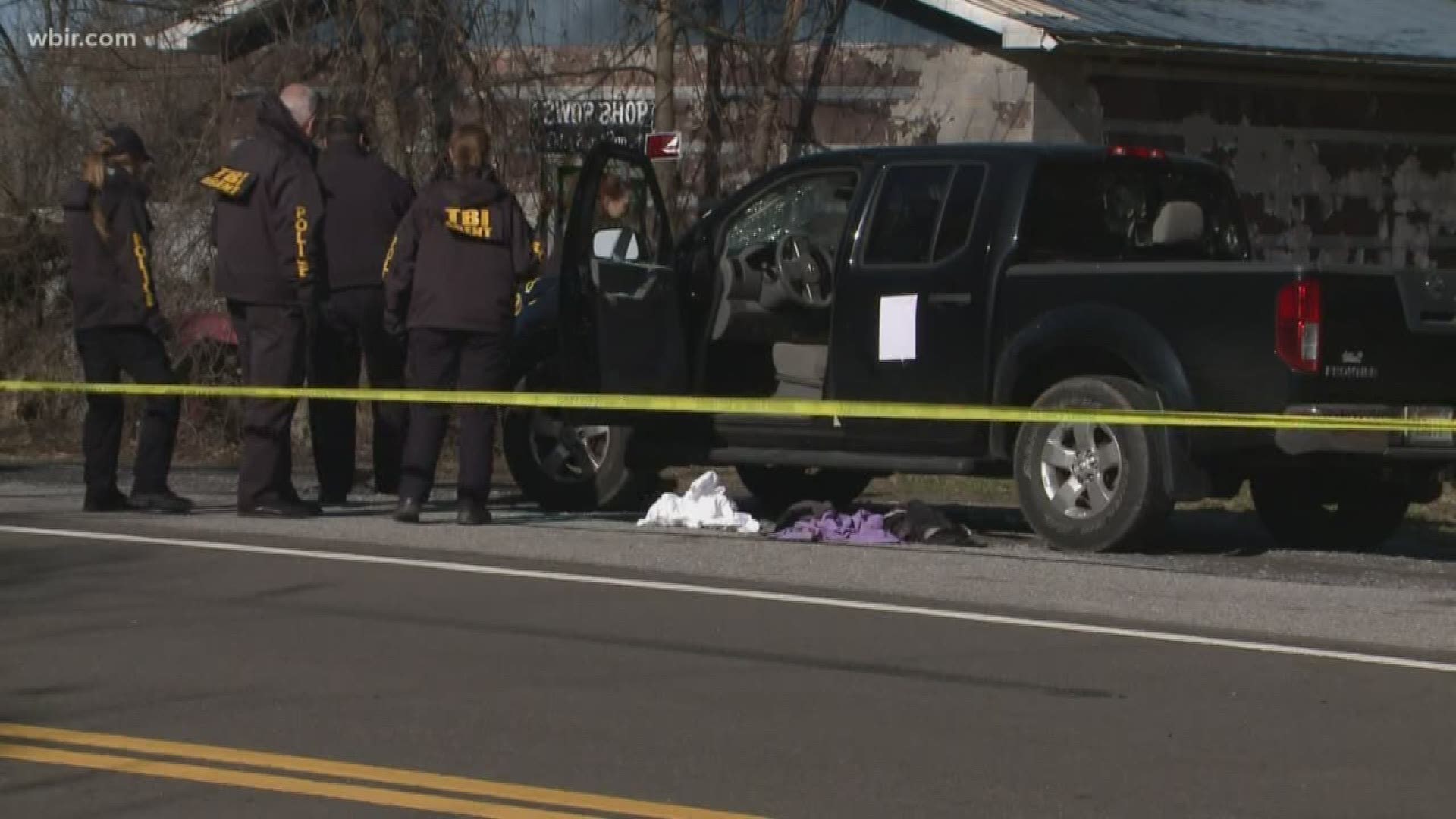 HANCOCK COUNTY, Tenn — A man threatening suicide on State Highway 31 Thursday morning is recovering at the hospital after being shot by Hancock County deputies, according to the Tennessee Bureau of Investigation.

Preliminary information indicates that at approximately 8:45 a.m. Thursday, the Hancock County Sheriff's Office got a call about a suicidal male parked along Highway 31 near the Hancock County and Hawkins County line, according to the TBI.

When authorities got on scene, Charles John Nicholls, Jr., 53, was holding a gun to his head, the TBI said.

"Deputies ordered him to drop the weapon, but he refused to comply with commands. Deputies continued to negotiate with Nicholls for more than a half-hour," TBI said in a release. "At some point, for reasons still under investigation, the situation escalated resulting in two deputies firing shots, striking Nicholls."

The TBI said he was taken to the hospital for treatment and no officers were injured during the incident.

Officials said this remains an active and ongoing investigation, as TBI special agents and forensic scientists work to gather any and all relevant interviews and evidence.

"As in any case, TBI’s investigative findings will be shared with the District Attorney General throughout the process for his consideration and review," TBI said in a release. The TBI does not identify the officers involved in these types of incidents.