KCSO said callers stated that a suspect driving a pickup truck was firing shots at cars/homes. 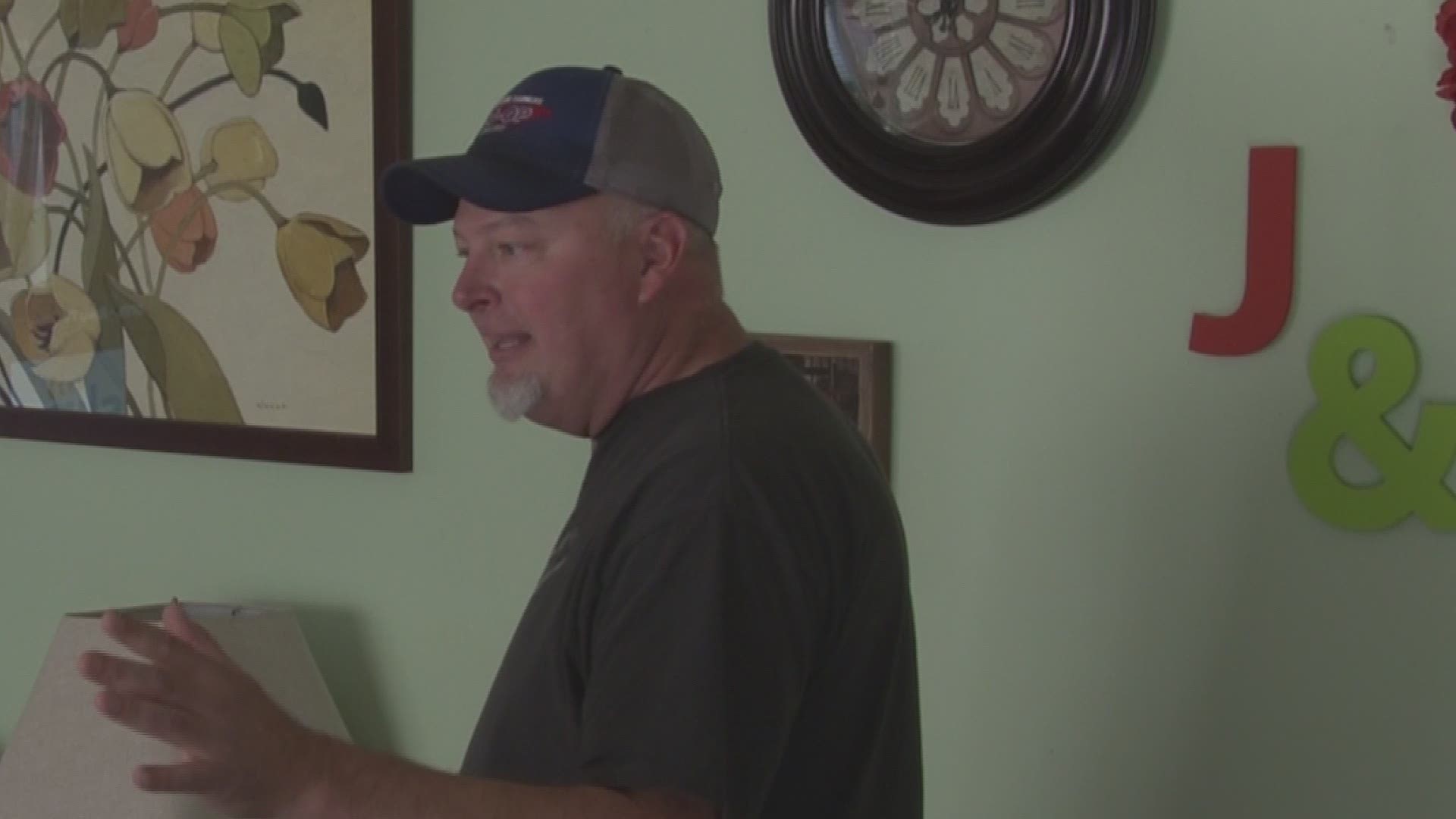 According to KCSO Communications Director Kimberly Glenn, the Knox County Sheriff’s Deputies responded to multiple calls Saturday morning beginning around 9 a.m. where callers stated that a suspect driving a dark gray pickup truck was firing shots at cars and homes.

The Sheriff's Department says a resident of Norman Lane in Powell called E-911 at approximately 9:19 a.m. stating a man driving the same truck described in previous calls was in his home.

Shortly after deputies arrived on the scene at 9:27 a.m., they found the suspect, later identified as 28-year-old Skyler Charles Anthony Petrancosta of Clinton, in the road near the house. Deputies said the suspect had a gun in his hand and refused to drop it, according to a TBI press release.

One officer shot Petrancosta after telling him to drop the gun multiple times. Petrancosta was taken to UT Medical Center, where he remains as of 6:30 p.m. on Saturday. The TBI has now taken over the investigation.

In a statement sent to 10News, a TBI spokeswoman said, "At the request of 6th District Attorney General Charme Allen, TBI Agents are investigating the circumstances leading to an officer-involved shooting that occurred this morning in Powell, involving the Knox County Sheriff’s Office."

The TBI said it will post more information when available.

This is a developing story and WBIR will update it when more information becomes available.