Zachariah Allen, 36, accused of attacking officers with a knife is wounded after an officer shot him while responding to a domestic call. 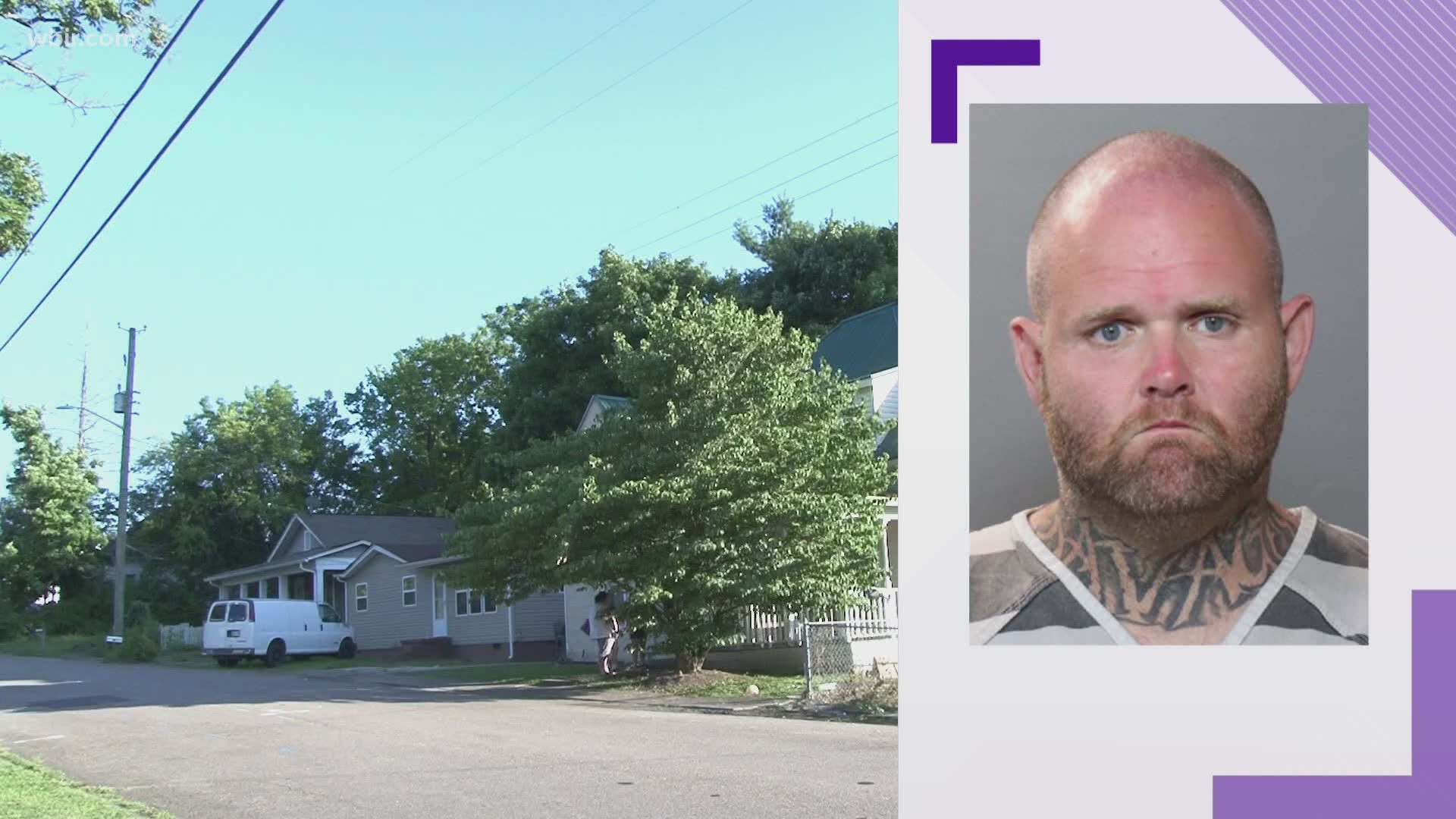 The Tennessee Bureau of Investigation is investigating after a Knoxville Police officer shot Zachariah Allen , 36, while responding to a domestic-related burglary in South Knoxville on Saturday afternoon.

The TBI said a woman flagged down KPD officers and told them she was the victim of a domestic incident around 2:48 p.m. on Saturday, according to authorities. KPD said officers responded to the 4300 block of Immanuel Street in South Knoxville and said it was a domestic burglary call.

Officers entered the home and found Allen armed with a knife, according to the TBI. They said he refused to drop it.

The situation escalated, and an officer used a taser, which did not stop the suspect, the TBI said. Then, KPD said the man began to attack officers while armed with the knife.

That's when another officer fired his department-issued handgun and shot the suspect, KPD said. The suspect was taken to UT Medical Center for treatment. No details were released about the man or his condition.

No officers were hurt, KPD said. The TBI went to the scene on Saturday and will investigate.

Allen has a long criminal history in Tennessee, according to arrest records obtained by 10News from the TBI.

He was charged in Greene Co. in June 2018 with introducing drugs into a county institution.

Allen has multiple drug charges, theft charges, and several traffic and probation violations in Nashville and several Middle Tennessee counties. He was charged with domestic assault in Lebanon in 2011.

His criminal history dates back to 2002, where he was charged with drug possession in Nashville.