Morristown police officers shot the man twice after he rammed their cruisers with his car in a Morristown neighborhood. 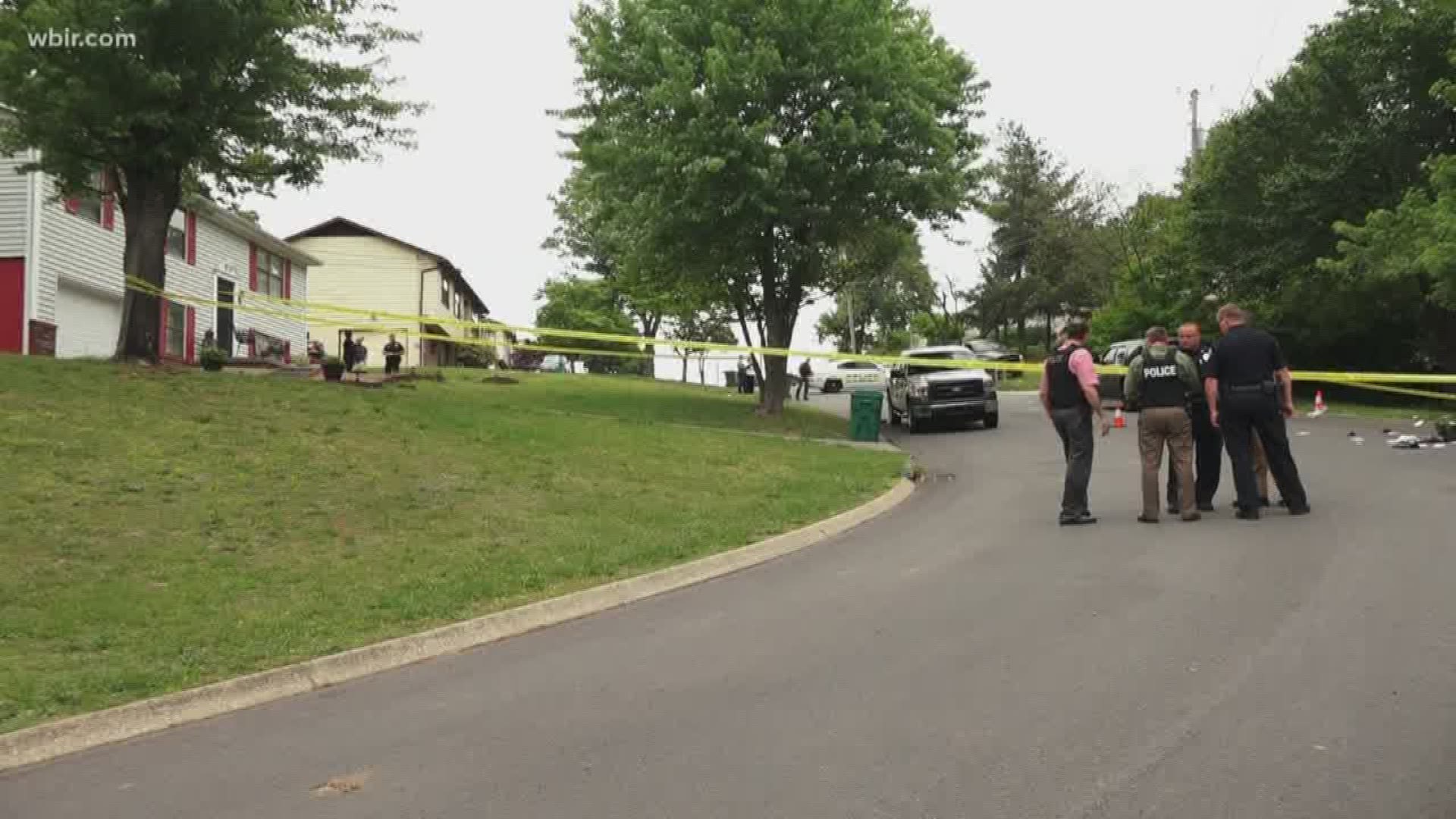 Morristown, Tenn. — UPDATE: Thursday, May 10, 2018 at 5 p.m. A Morristown police officer shot a man Thursday morning after the suspect rammed a police vehicle with his car, according to the Morristown Police Department.

The unidentified officer shot 46-year-old Kenneth Carter in the leg and lower abdomen with his .357-caliber pistol, according to news releases from Morristown police and the TBI.

A "tactical medic" treated Carter at the scene. He was then taken to University of Tennessee Medical Center for treatment. The TBI said he died at the hospital.

Authorities said Carter was wanted on several outstanding warrants. He ran into them with his Mercury Marquis when police moved in to take him into custody.

"Officers were in the vehicle at the time and additional officers were on foot attempting to assist with the arrest," according to the department's release.

According to the TBI, a female passenger in his vehicle was not injured.

PREVIOUS STORY: Agents with the Tennessee Bureau of Investigation are responding to an officer-involved shooting in Morristown.

In a post on Twitter, the TBI said the shooting happened in the 400 block of Hayter Drive.

According to the Morristown Police Department, a male suspect was shot after officers attempted to take him into custody on multiple warrants.

The shooting was reported at approximately 9:30 a.m.

The suspect was flown to UT Medical Center by helicopter. There's no word on the extent of his injuries.

No officers were injured.

HAPPENING NOW: TBI Agents are responding to the scene of a reported officer-involved shooting in Morristown in the 400 block of Hayter Drive. PIO @TBILeslie is in en route. Additional details will be released as soon as possible.