SCSO: Father and deputy taken to hospital after shooting at each other in Wears Valley

The SCSO said there was a confrontation that led to a father and a deputy shooting at each other in Wears Valley. The father was hit by gunfire, the TBI said. 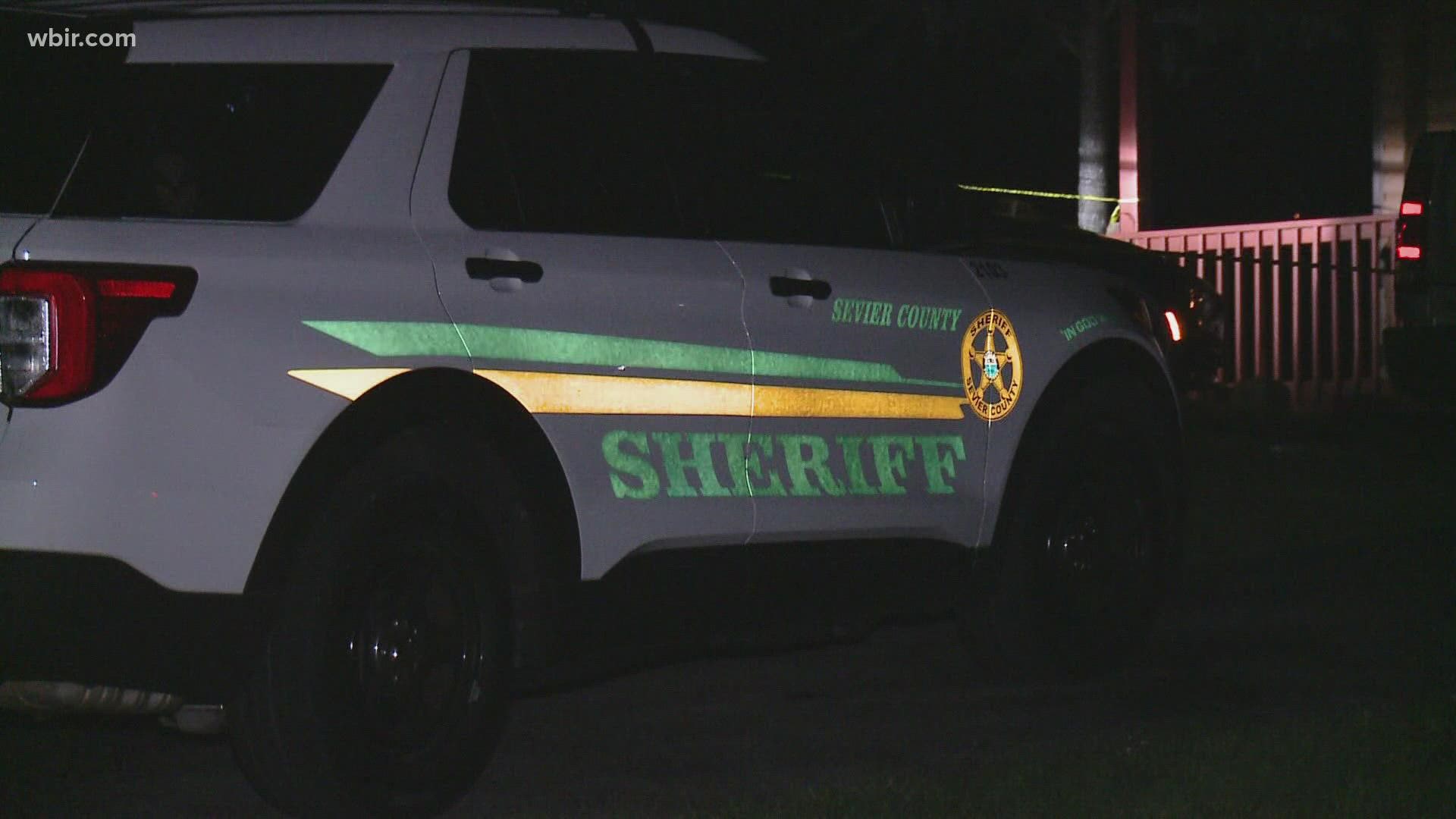 SEVIER COUNTY, Tenn. — UPDATE (Aug. 12): The man accused of shooting at a Sevier County deputy in July is a former San Antonio police officer, according to reports. He had been fired and rehired several times from the force.

He is accused of shooting at an officer after his daughter called 911, saying the man was assaulting her brother.

The TBI is still investigating the shooting.

The Tennessee Bureau of Investigation responded after authorities said a father and a deputy shot at each other in Wears Valley Tuesday evening.

According to Chief Deputy Michael Hodges with the Sevier County Sheriff's Office, deputies responded to a domestic situation involving a father and his adult son and daughter at 3304 Robeson Road in Wears Valley around 6 p.m.

Hodges said the daughter called 911, saying the father had assaulted her brother.

When deputies arrived, Hodges said there was a confrontation that led to the father and a deputy shooting at each other. Hodges said he was unsure who fired first, and the TBI said it is still investigating the reasons the situation escalated.

Two others at the home were taken to be treated for injuries they received before deputies arrived, according to the TBI.

Officers from TBI & Sevier County Sheriff's Office are on the scene, responding to an officer-involved shooting near Wears Valley.

I am told that both the officer 7 suspect are hospitalized with what are believed to be non-life threatening injuries.
More on @wbir pic.twitter.com/9S9HUWyrj0 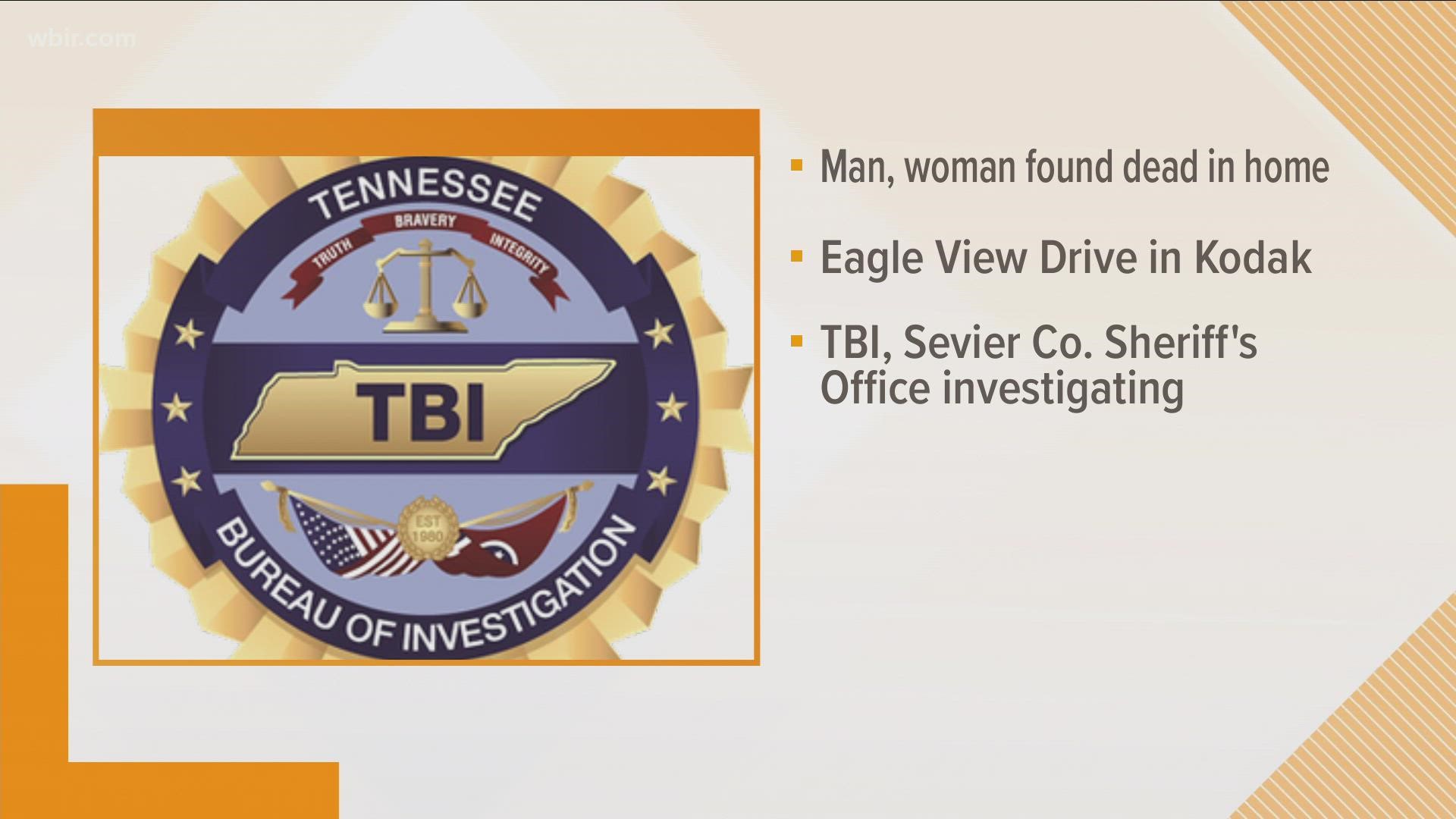