Isaiah Brooks was sentenced to 10 years in prison in 2019 for the death of 15-year-old Zach Munday. He's hoping to be released this week. 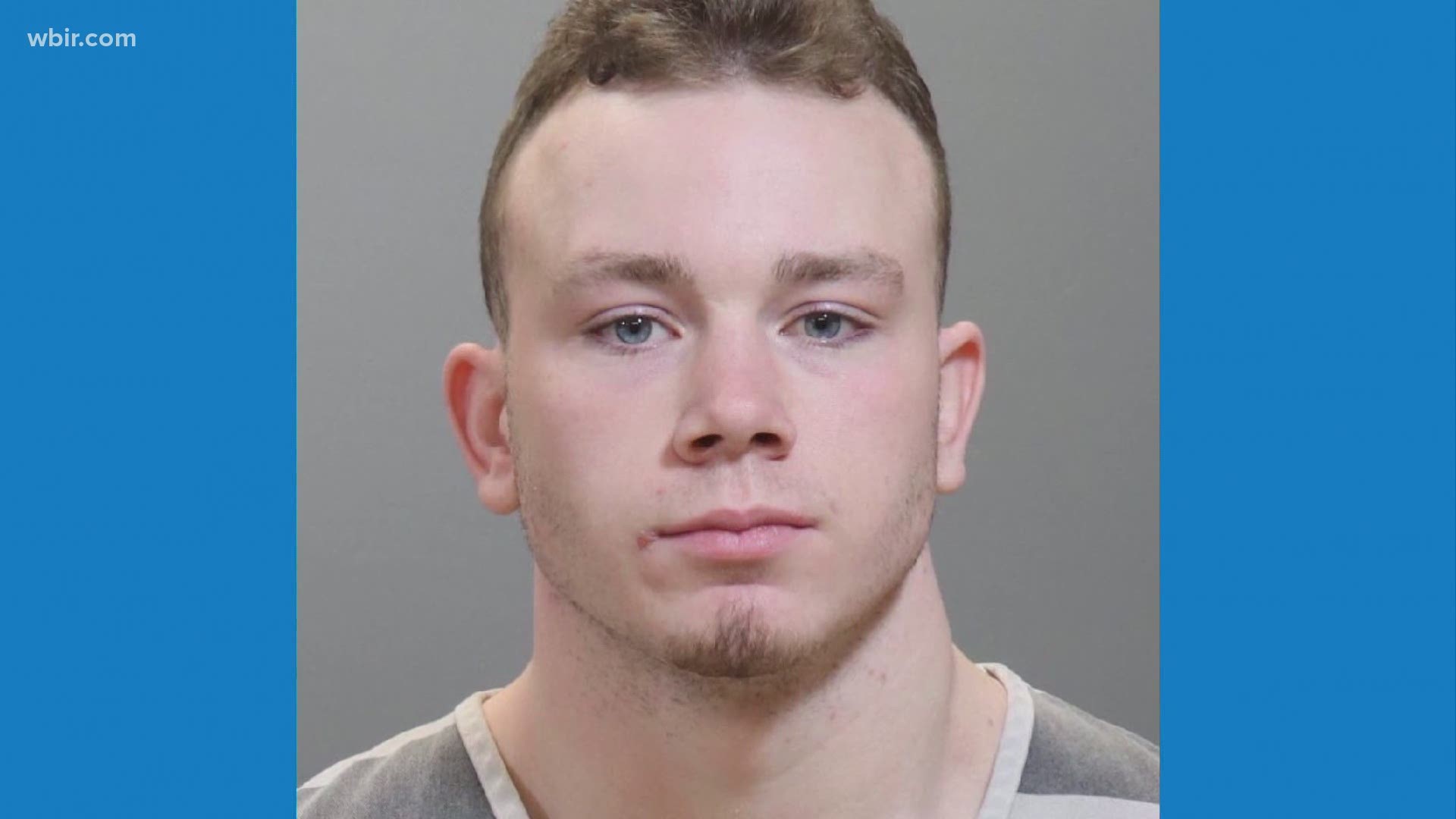 KNOXVILLE, Tenn. — The teenager serving time for the 2019 death of a Gibbs High School student is asking to be released from prison.

Isaiah Brooks was sentenced last year to 10 years in prison for reckless homicide in the death of Zach Munday, 15.

Brooks was due to be in court Monday. The hearing has been reset to Friday, Dec. 4, in Knox County Criminal Court.

Munday was body-slammed to the ground by then 18-year-old Brooks at a party in May 2019.

No one called an ambulance.

Doctors said if the teens had just asked for help, Munday would still be alive.

Brooks was sentenced to 10 years in prison and has now served one year.

"Our goal is to see him released," said T. Scott Jones, Brooks' attorney.

He said Brooks has grown up a lot this past year in prison.

"It's been difficult for him but it has also been a big opportunity for growth," said Jones. "He's made the best out of very difficult circumstances."

Brooks' sentencing hearing last November was emotional for all involved, including powerful testimony from Munday's family in a packed courtroom.

"This is horrible," Jeanne Munday, Zach's mom, said to Brooks during the hearing. "I don't understand why you didn't get him help. Why did you not bring him home?"

The Munday family hopes this tragedy doesn't happen to any other families.

"We just want people to realize these kids are going out partying and stuff and we don't know who they're with," Jeanne Munday said after Brooks was convicted in August 2019.

Jones said Brooks has a statement prepared for the Mundays, and regrets everything that happened.

"I think Judge Green is a fair judge and I think he's gonna see the difference in the maturity level of this young man and the way he addresses everything in life," he said.

Two other teens were also sentenced in Munday's death.

Chelsea Hopson pleaded guilty to being an accessory after the fact in Munday's death.

She was sentenced to 30 days in jail but was released early in November 2019. She's now serving the balance of a six-year term on probation-diversion.  As part of her sentence, Hopson has to speak to groups about what she did as a cautionary tale.

Noel Leyva, who held the party the night Munday died, was convicted for being an accessory after the fact and sentenced to three years of probation-diversion.

He must spend 25 hours a year during that term speaking to youth groups about what happened the night Zach died.