Her attorneys said she received "good time credit" like any other inmate. 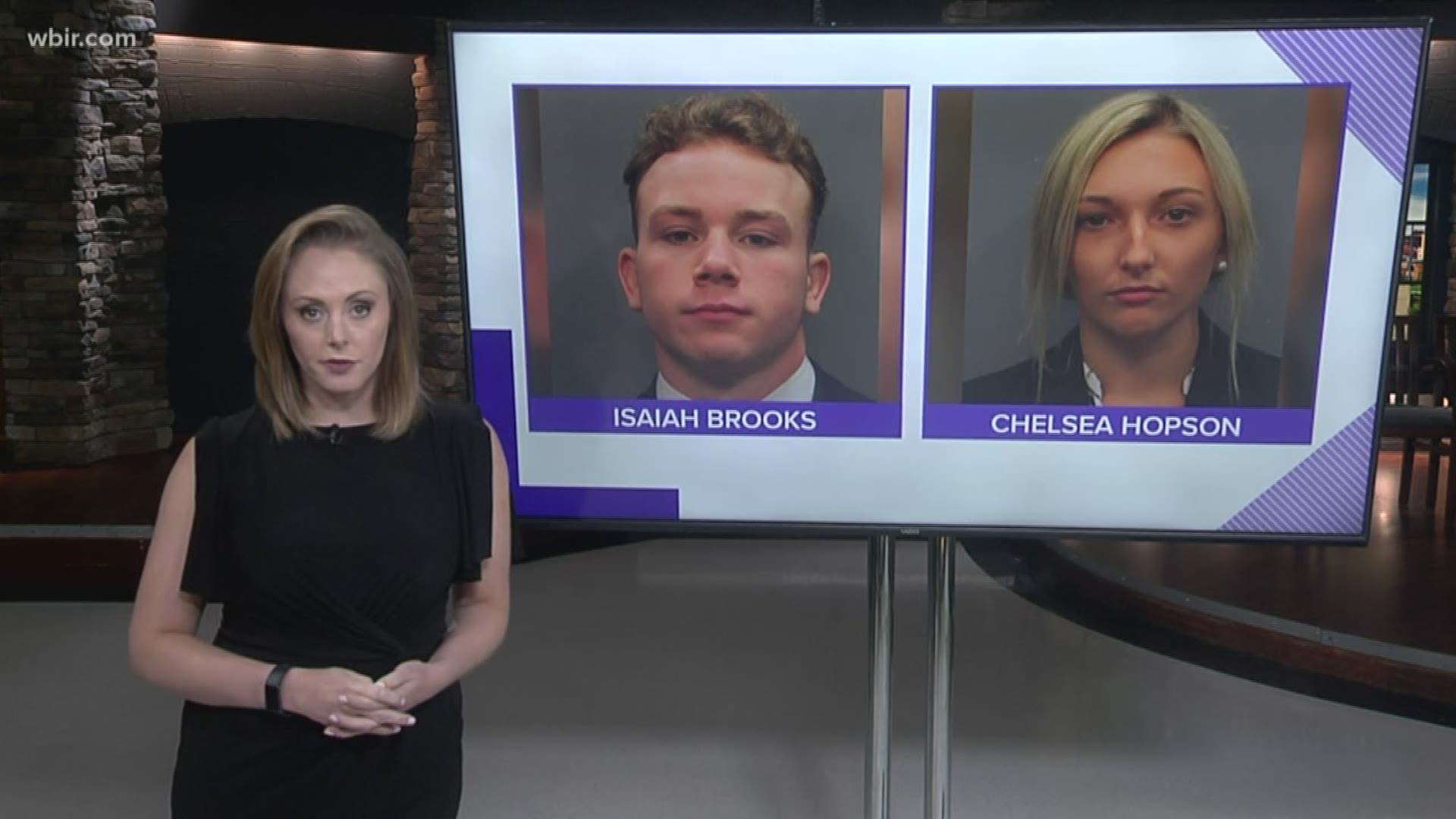 KNOXVILLE, Tenn. — A teenager serving 30 days in jail for failing to get help for a Gibbs High School student who died from injuries sustained in a fight is out of jail early.

Chelsea Hopson pleaded guilty to being an accessory after the fact in the death of 15-year-old Zach Munday.

He died in May after suffering a fatal head injury while at a party following the end of school at Gibbs. Evidence suggested he'd been thrown to the ground. Experts said if he'd gotten prompt medical attention he likely would have survived and recovered.

Hopson and her then-boyfriend, Isaiah Brooks, took Hopson to Brooks' basement apartment instead of to the emergency room.

Hopson started serving a 30-day sentence in the Roger D. Wilson Detention Facility on Nov. 1 and was set to be released on Dec. 1.

She was released instead on November 23.

Her attorneys, Chloe Akers and Don Bosch, said she “received good time credit just like any other inmate would and had no disciplinary infractions while in custody.”

Earlier this month, a judge had denied a request for Hopson to serve her time on house arrest instead of in jail, so that she could maintain her scholarship at Walters State Community College.

After her time in jail, Hopson will serve the balance of a six-year term on probation-diversion.