Abdur'Rahman petitioned to reopen his case because he said prosecutors at his trial treated black potential juror differently from white potential jurors. 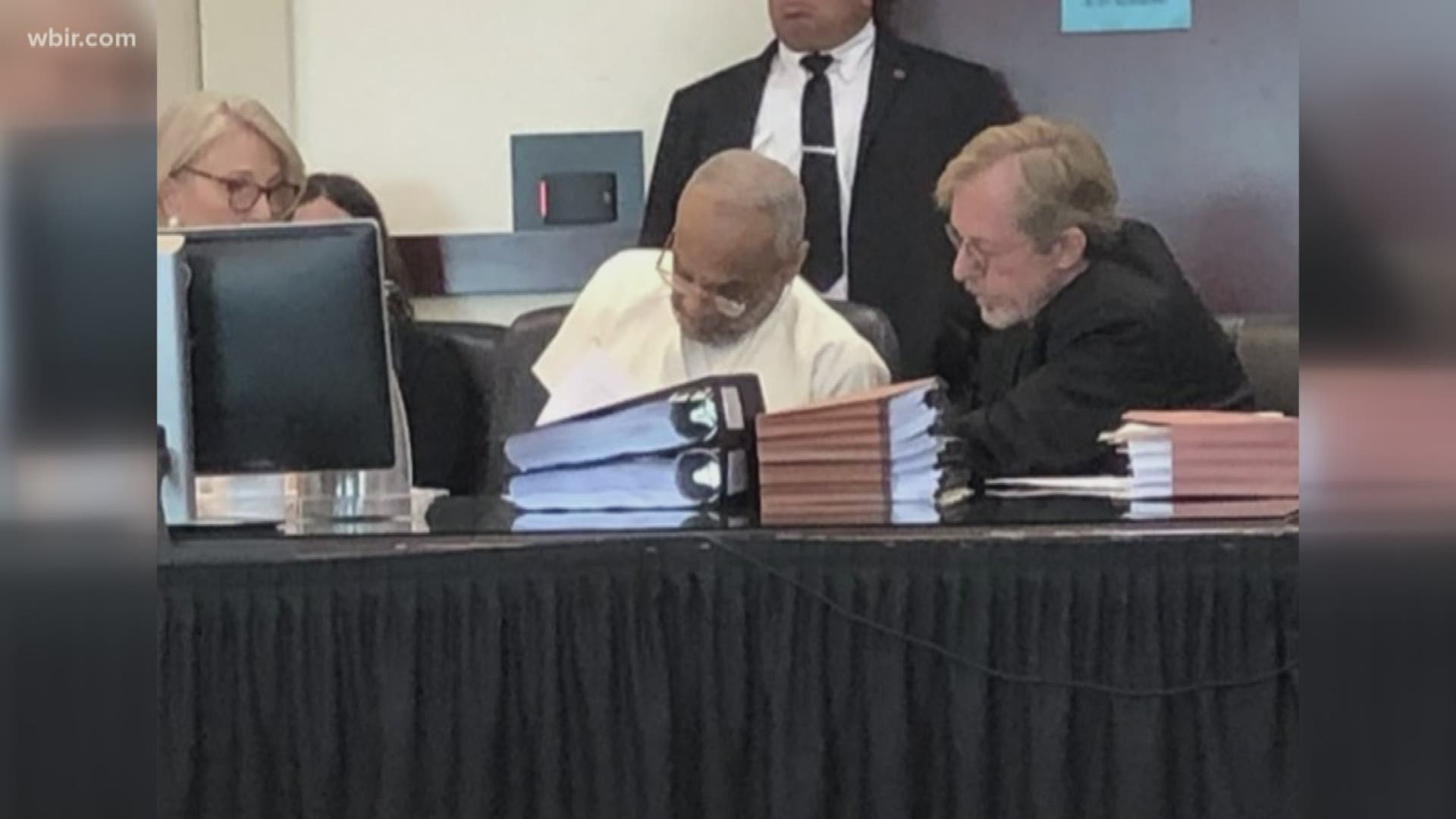 NASHVILLE, Tenn. — NASHVILLE, Tenn. (AP) — Tennessee's attorney general is appealing after a black inmate on death row had his sentence converted to life in prison because of concerns that racism tainted his jury selection pool.

"The public has put a special trust in this Office to help preserve the integrity of the criminal justice system," said Slatery in a statement. "This order uproots decades of established legal procedure and lacks any legal justification which is why we are appealing."

Abdur'Rahman, 68, was within eight months of his scheduled execution when he signed an agreement with prosecutors on Aug. 28 to change his sentence. Under the order, Abdur'Rahman was to remain on death row for 30 days in order for the order to become final before being reclassified and moved.

Abdu'Rahman attorney Brad MacLean said it was Slatery — not the court — that was out of line to challenge the authority of Nashville's District Attorney General Glenn Funk. MacLean says Slatery is "taking a stand for racism" by filing the appeal.

"By attempting to undermine the prosecutorial discretion of the District Attorney, the Attorney General is turning a blind eye to the gross injustices in Mr. Abdur'Rahman's case and is attempting to sanction the kind of racial bias and egregious prosecutorial misconduct that occurred in the case," MacLean said, adding that Abdu'Rahman's legal team will continue to defend the criminal court's order.

The agreement came after Abdur'Rahman, who is black, petitioned to reopen his case. He presented evidence that prosecutors at his trial treated black potential jurors differently from white potential jurors.

In a news release, Slatery didn't directly address the questions surrounding how prosecutors dealt with race when selecting jurors. Instead, Slatery argued that objections to Abdur'Rahman's trial have been thoroughly litigated over the past 30 years and Funk should not have relied on objections that had been previously settled in court.

Abdur'Rahman was sentenced to die in 1987 for the murder of Patrick Daniels, who was stabbed to death. Norma Jean Norman was also stabbed but survived. The stabbing took place in Norman's house while her two young daughters, Katrina and Shawanna, huddled in a back bedroom.

Over the past year, Tennessee's condemned inmates have had little success in the courts. Tennessee has executed five people in just over a year with two more executions scheduled in the coming months.

Abdur'Rahman's execution date was to be April 16. He has been on death row 32 years and seen three previous execution dates canceled thanks to various appeals.

A spokeswoman for Tennessee Gov. Bill Lee, who has previously declined to intervene and grant clemency in death row cases, declined to comment.