The bodies of 32-year-old Tiffany Spears and her 15-month-old son, Nicholas Crowder, were found in their home in Portland, Tennessee, on February 9. 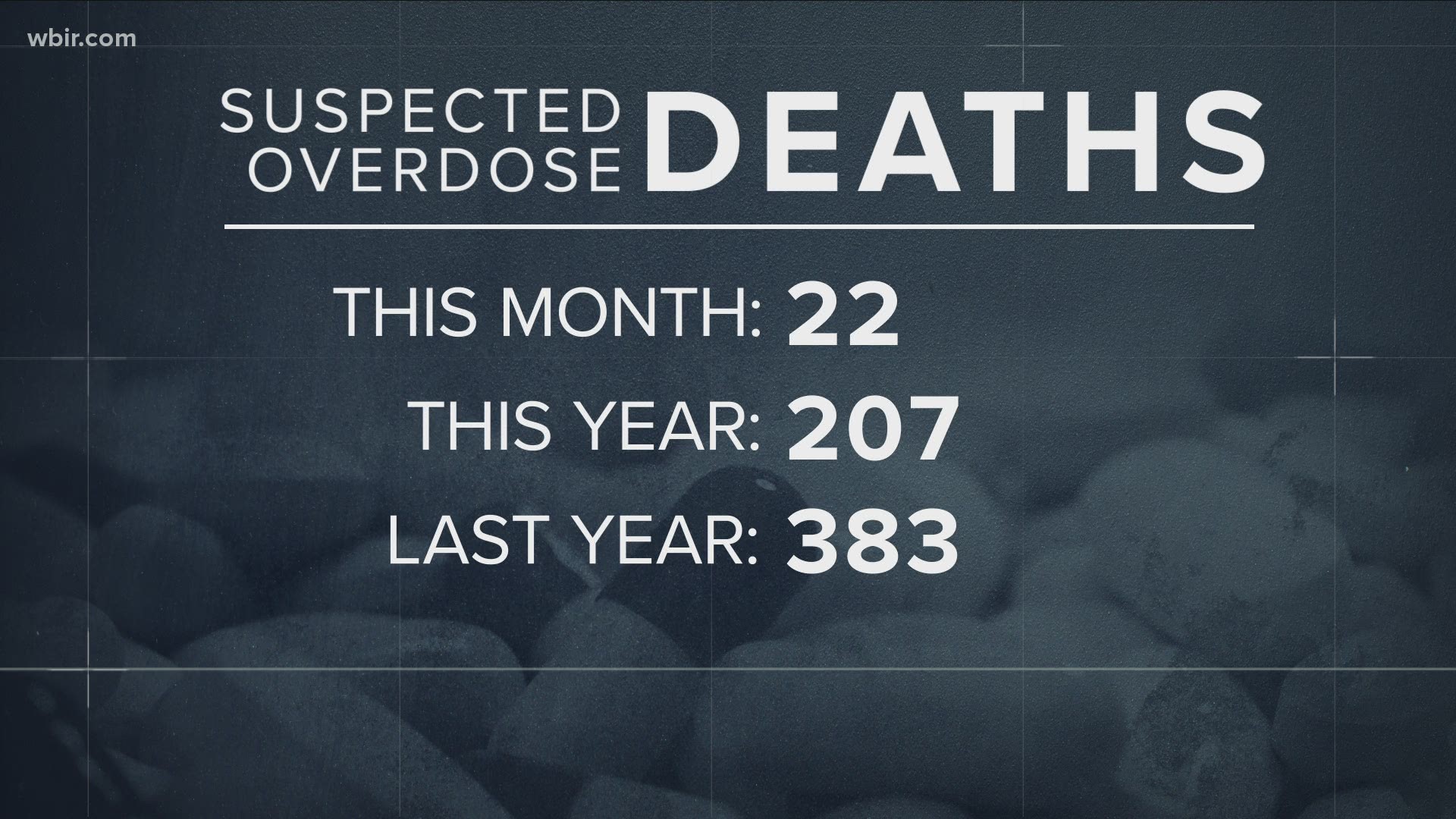 PORTLAND, Tennessee — An autopsy shows that a Tennessee toddler likely starved to death after his mother died of a drug overdose.

A probation officer found the bodies of 32-year-old Tiffany Spears and her 15-month-old son, Nicholas Crowder, in their home in Portland, Tennessee, on February 9. A three-year-old girl was found alive in the home.

There were no obvious signs of foul play and the cause of death was not immediately apparent, so an autopsy was ordered.

The medical examiner has now ruled the deaths as accidental. It appears that Spears died of a drug overdose due to a combination of fentanyl and methamphetamine.

Nicholas, who authorities said was found strapped in a car seat, died of starvation and hypertonic dehydration. It's likely the mother died several days before the child.

Spears had not been heard from since around Feb. 5.

The autopsy report showed that the older child may have tried to feed her younger brother, according to the Tennessean.