They stole what? Thieves take catalytic converters from AT&T vehicles in OR

Theft of the devices is growing in the US. 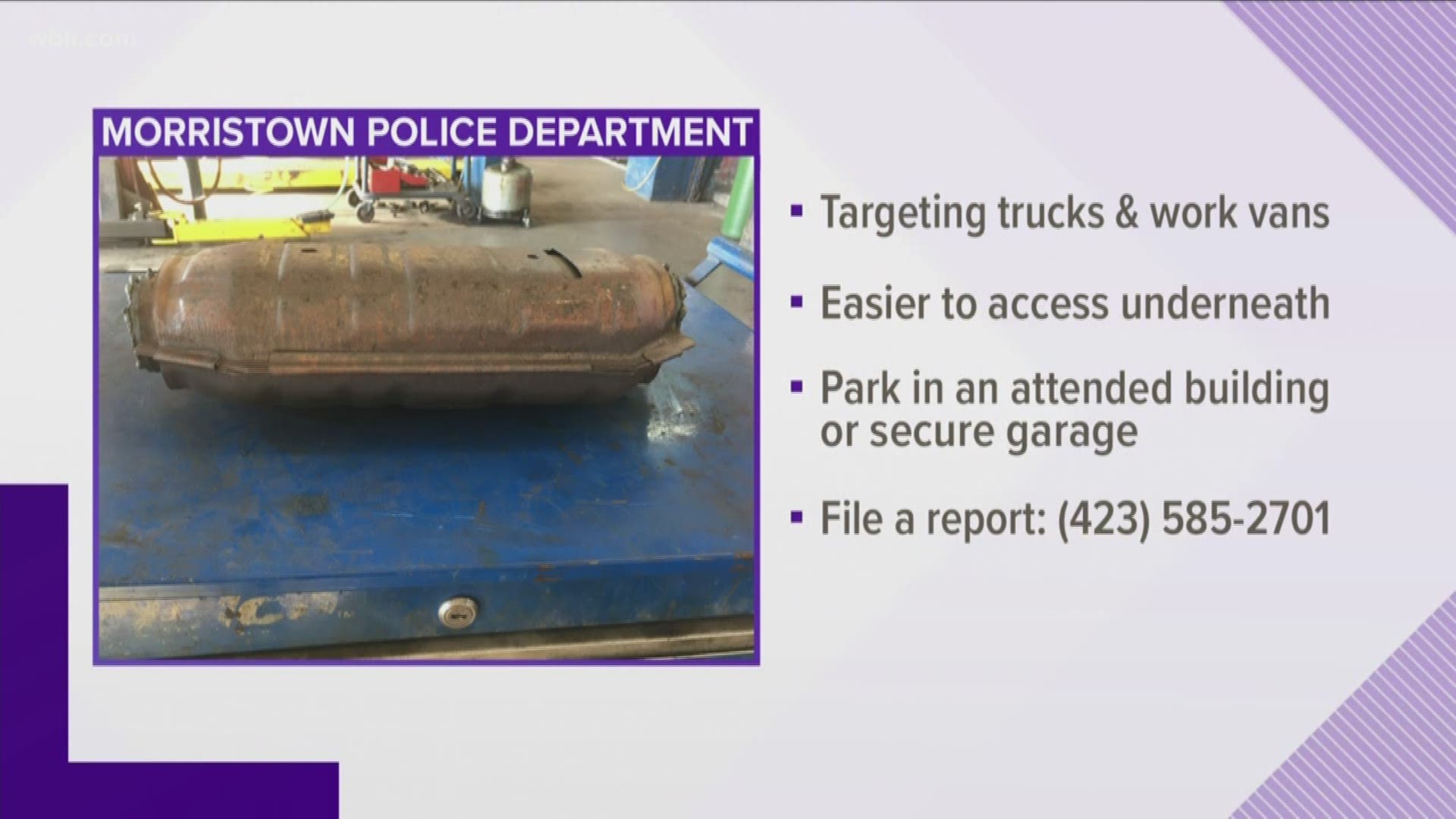 The theft amounted to an estimated loss of $21,000, according to city spokeswoman Lauren Gray.

The converters contain precious metals including platinum, palladium or rhodium. They can be sold for scrap.

The converters reduce the release of pollution emissions as part of the exhaust system. 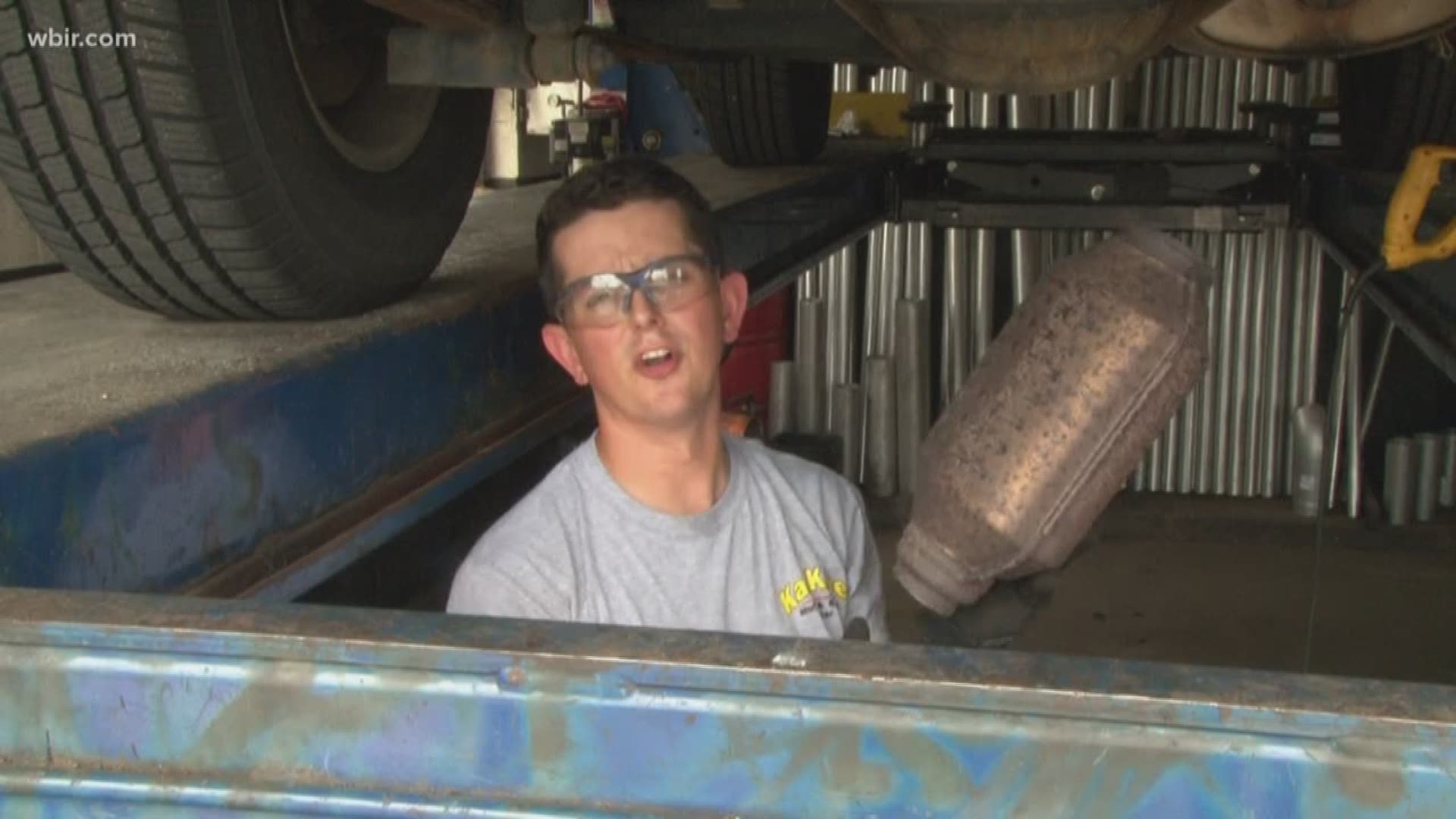 Cities and businesses across the country have seen a rise in such thefts.

Oak Ridge police were alerted to the thefts Sunday at an AT&T field operations office.

Morristown police noticed a rash of such thefts late last year. And in June 2018, the Knoxville Police Department reported on a string of converter thefts from Hondas and Acuras.

The devices are pretty easy to take, especially in vehicles that sit up higher above the ground, according to edmunds.com.

"Thieves can remove the unit within a minute or two," according to Edmunds.

SUVs and trucks are the most commonly targeted vehicles.

Devices such as clamps and cages are available on the aftermarket to help deter thefts, making it harder to remove converters from their housing. Like many thefts, the criminals are looking for the fastest and easiest access possible.

You'll know someone has taken your converter if there's suddenly a large, rumbling sound coming from under the vehicle when you start it up.