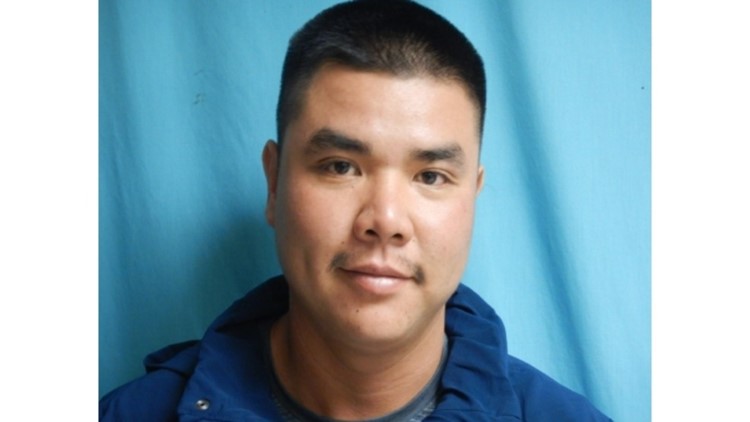 THP: Florida Man arrested for driving 124 mph on I-81 in Greene County

GREENE COUNTY, Tenn. — A Florida man was clocked going 124 miles per hour in a 70 mph zone on Interstate 81 in Greene County Wednesday morning, according to Tennessee Highway Patrol.

Authorities said a gray Acura TLX was going north on Interstate 81 at an extremely high rate of speed. Police said radar clocked him going 124 miles per hour and that the driver was pulled over at the 48.4 mile marker.

THP said the driver, now identified as 28-year-old Long Kim Le Nguyen, of Kenneth City, Florida, did not have an excuse for going that fast. Le Nguyen then allegedly said he was going to a restaurant to eat.

Le Nguyen was charged with reckless driving and taken to the Greene County Detention Center.