Three wounded after shooting on MLK Jr. Avenue in Knoxville

Police said none of the three had wounds that appeared to be life-threatening. 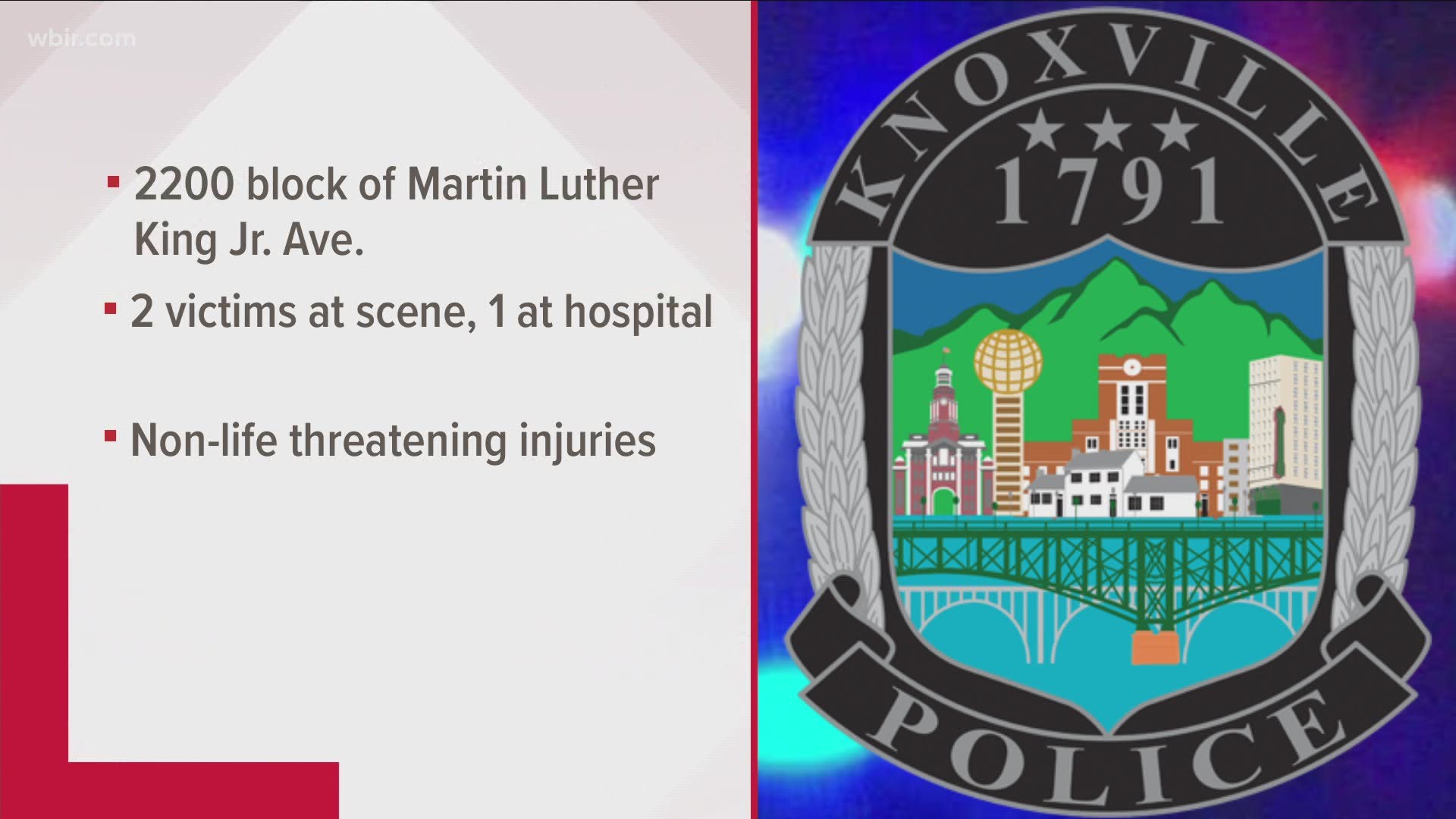 KNOXVILLE, Tenn. — Three men are being treated after police responded to a shooting in East Knoxville Thursday afternoon.

According to the Knoxville Police Department, officers arrived at the 2200 block of Martin Luther King Jr. Avenue around 3:20 p.m. and found two men with gunshot wounds.

AMR took both victims to UT Medical Center for treatment.

A third man with a gunshot wound arrived at Fort Sanders Regional Medical Center in his personal vehicle.

Police said none of the three had wounds that appeared to be life-threatening.

KPD is still investigating the circumstances that led to the shooting.

Anyone with information is asked to call the East Tennessee Valley Crime Stoppers hotline at 1-800-222-TIPS. Callers can remain anonymous.