"Too Tall Bandit" strikes again after a decade of bank robberies in TN, NC & SC

The FBI is offering a $15,000 reward for information leading to his arrest. 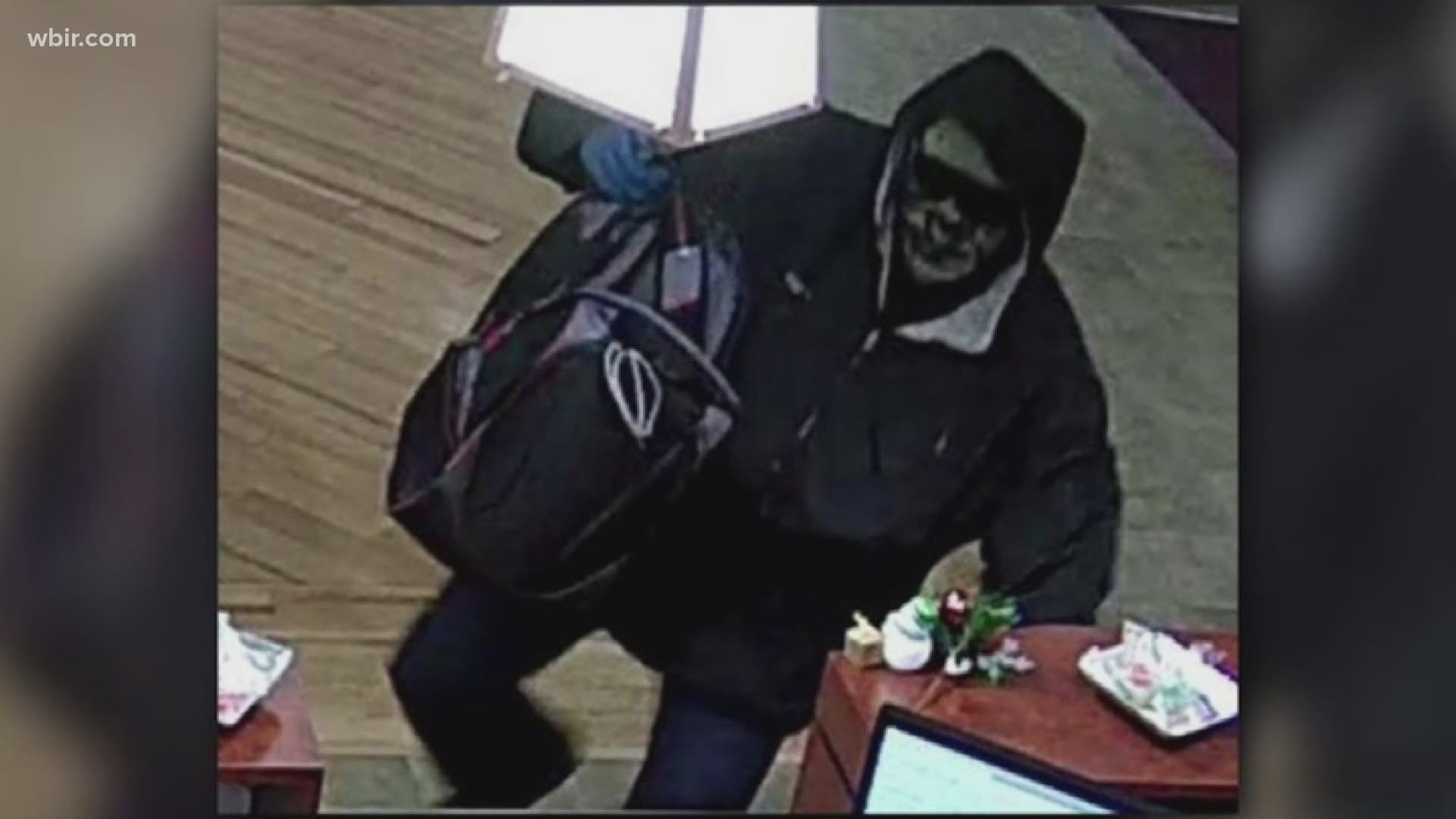 The "Too Tall Bandit" has struck again.

The FBI said the serial bank robber is believed to have robbed at least 16 banks in Tennessee, North Carolina, and South Carolina over the last decade.

Agents believe his most recent target was the Community Bank in Etowah, North Carolina, on Nov. 27.

The man was given his nickname for obvious reasons. He stands anywhere from 6 feet to 6 feet 6 inches tall and weighs between 210 to 250 pounds. He's a white man, about 40 years old, and speaks with a deep voice. He also walks with a limp affecting his right leg.

The FBI is offering a $15,000 reward for information leading to his arrest.