Joel Guy Jr., 28, is charged with two counts of first-degree murder in the death of Lisa and Joel Guy Sr. 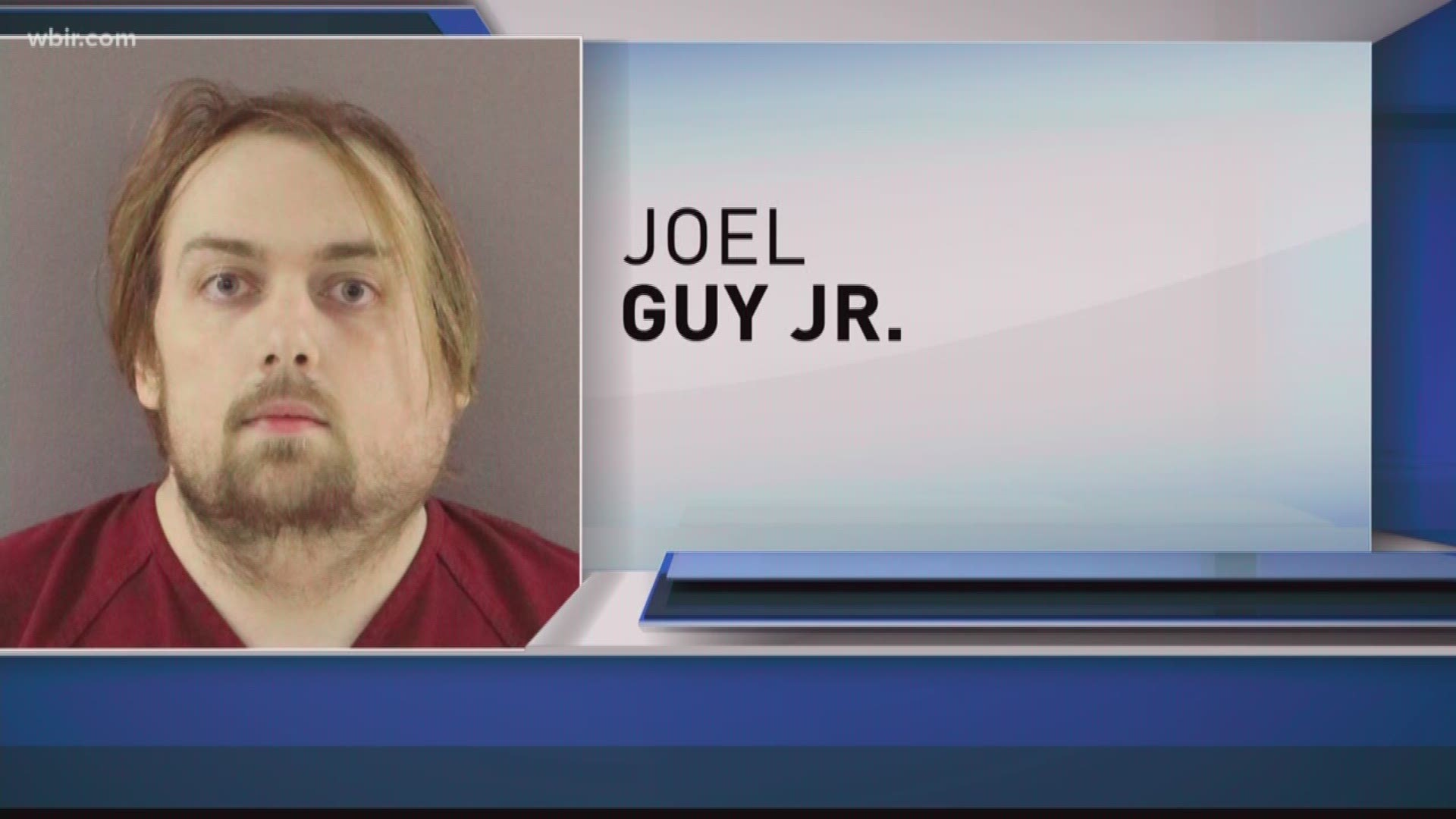 The man charged in the stabbing death and dismemberment of his parents last November will face trial later next year.

Guy Jr. is charged with two counts of first-degree murder in the death of his parents Lisa and Joel Guy Sr.

Guy Jr. is also charged with two counts of abusing a corpse and one count of felony murder.

FBI agents arrested Guy Jr. on Nov. 29, 2016 at his apartment complex in Baton Rouge, La. Authorities believe Guy Jr. murdered his parents between Nov. 25 and 26 in 2016 at their West Knox County home.

Both Lisa and Joel Guy Sr. suffered vicious stab wounds and dismemberment. Authorities discovered their remains in multiple rooms of their home. Guy Jr. placed portions of their remains in an acid-based solution in an attempt to destroy the evidence.