This is the fourth major crime show dedicating an entire episode to Robert Whedbee's attempted murder by his then-wife and her lover. 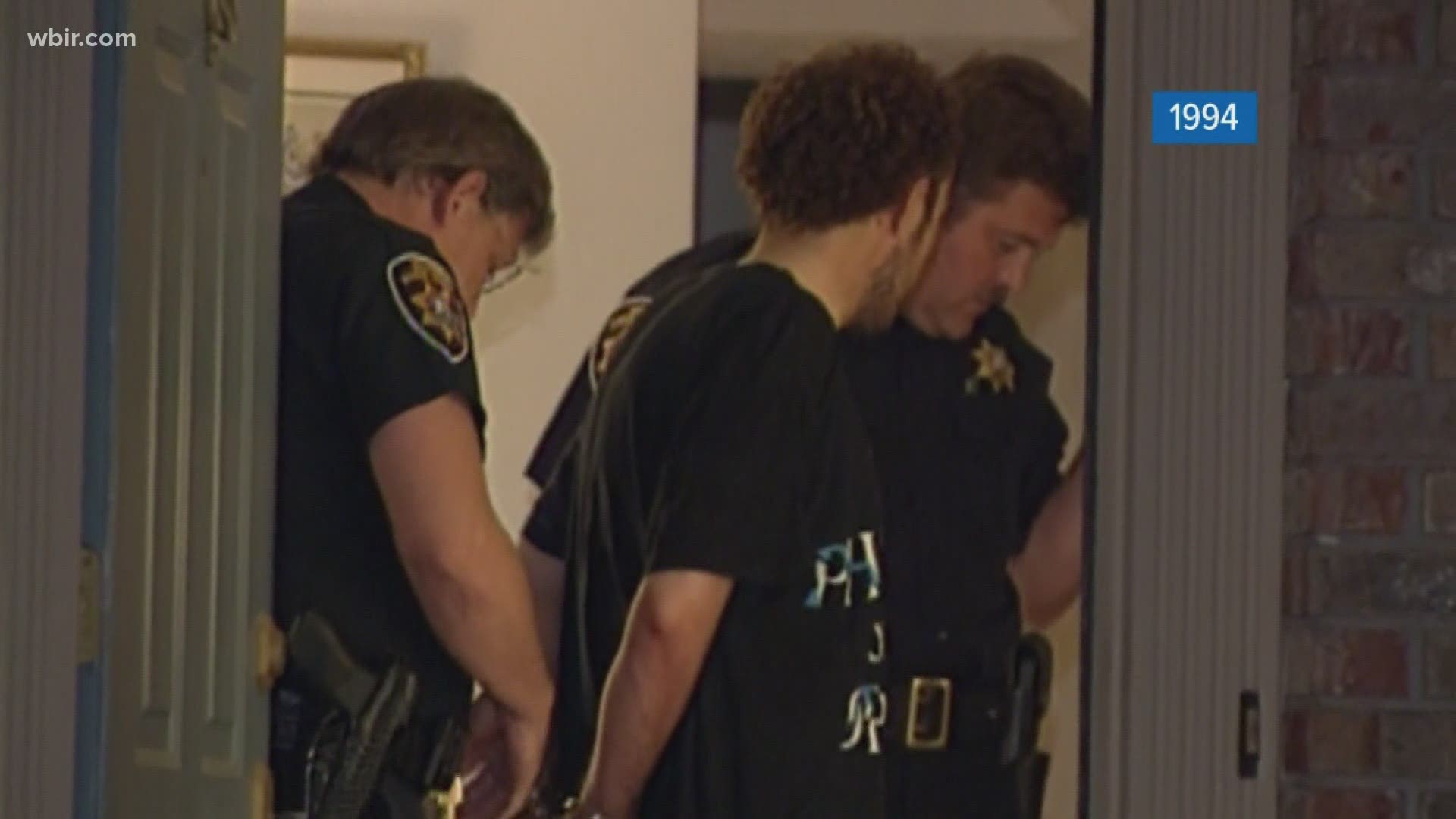 KNOXVILLE, Tenn. — One of the first televised trials in Tennessee will be back in the national spotlight again this weekend.

In 1994, Robert Whedbee's wife Lisa was having an affair with Michael Frazier, who was a mutual friend from church.

She and Frazier attempted to kill Whedbee, but didn't succeed.

Both served some jail time. Frazier has since died, and Whedbee hasn't spoken to his ex-wife in over a decade.

But her past will come into the spotlight this Sunday as the focus of the newest episode of 'American Monster,' a show on Investigation Discovery.

This will be the fourth true crime show to do an episode on this case.

A production company from England shot an interview with Whedbee last year.

"They had this remote camera that was about the size of a computer tower and they shot it from England over the internet with that remote camera and one producer here on the ground," he said.

Whedbee said this show is different than the others because it focuses more on the daily life and background of the criminal, his wife, than the crime.

"We all have I guess images in our mind of what a murderer looks like or someone who's capable of that," he said.

After almost 27 years, he's still not sure what it is exactly that keeps people wanting to learn more about the case.

"It has greed and adultery," said Whedbee. "It even has the church. It has pretty much all the elements."

RELATED: Appalachian Unsolved: The girl in the woods

Whedbee wrote a book about the crime from his side of the story called
'Rude Awakening.' He said the show's producers read his book before shooting the episode.

This episode of ID's 'American Monster' airs at 9pm Sunday, January 17th on the ID Channel.