A THP spokesperson said the trooper was performing a traffic stop when shots were fired from a passing vehicle. The trooper gave chase and arrested two people. 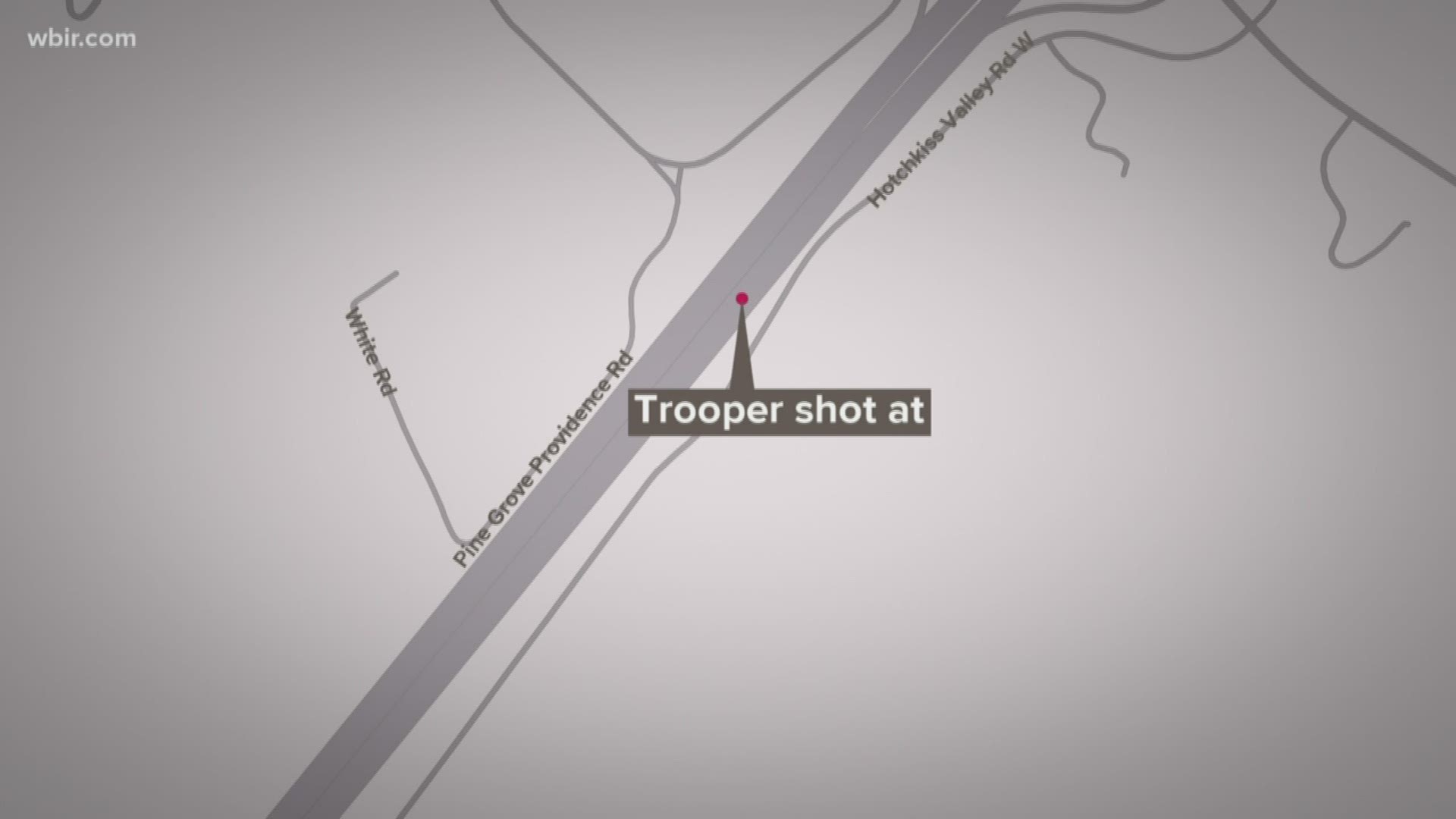 LOUDON COUNTY, Tenn. — A Tennessee State Trooper was performing a traffic stop Saturday when people in a passing vehicle shot at him, officials said.

Tennessee Highway Patrol spokesperson Randall Martin said the traffic stop was at the 75 mile marker of Interstate 75. The trooper, who was not hit, gave chase with multiple other officers in the area joining him.

Martin said the officers stopped the vehicle within miles, arresting a male driver and a female passenger. Investigators found a gun in the car. No one was injured.

As this is an active investigation, Martin said names have not been released.