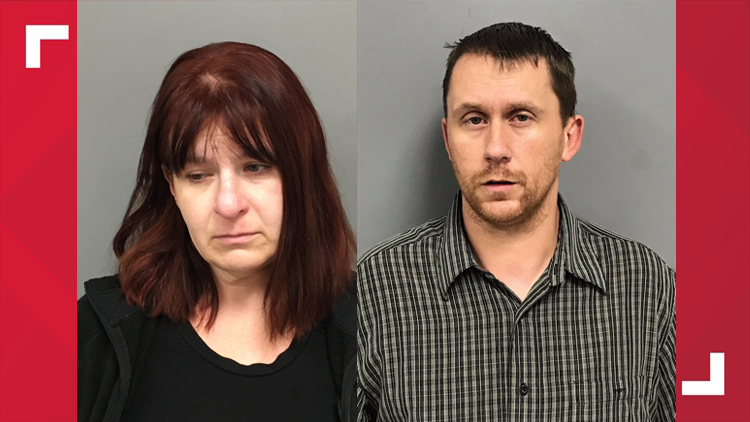 JEFFERSON COUNTY, Tenn. — A man and a woman turned themselves in this week after the Tennessee Bureau of Investigation charged them with forgery, identity theft and fabricating evidence among other charges, according to a press release.

TBI agents said they found that Cervino forged a mental health consultant's signature on an evaluation document in order to get Bundy removed from the registry.

RELATED: IRS announces date you can start filing your taxes

RELATED: Morristown woman pleads guilty to posing as a nurse in federal case

Bundy turned himself in on Tuesday and was booked with a $15,000 bond. Thursday morning, Cervino turned herself in and was booked on a $30,000 bond, authorities said.

This isn't the first time Cervino has been charged with false reporting. In September 2016, TBI records show she was arrested on charges in Jefferson County including official oppression, falsifying court records, official misconduct, and false reporting. She was also charged in Sevier County for making a false report on the same day.