There are many unanswered questions about the shooting at Austin-East Magnet High School. Experts caution these cases can take time. 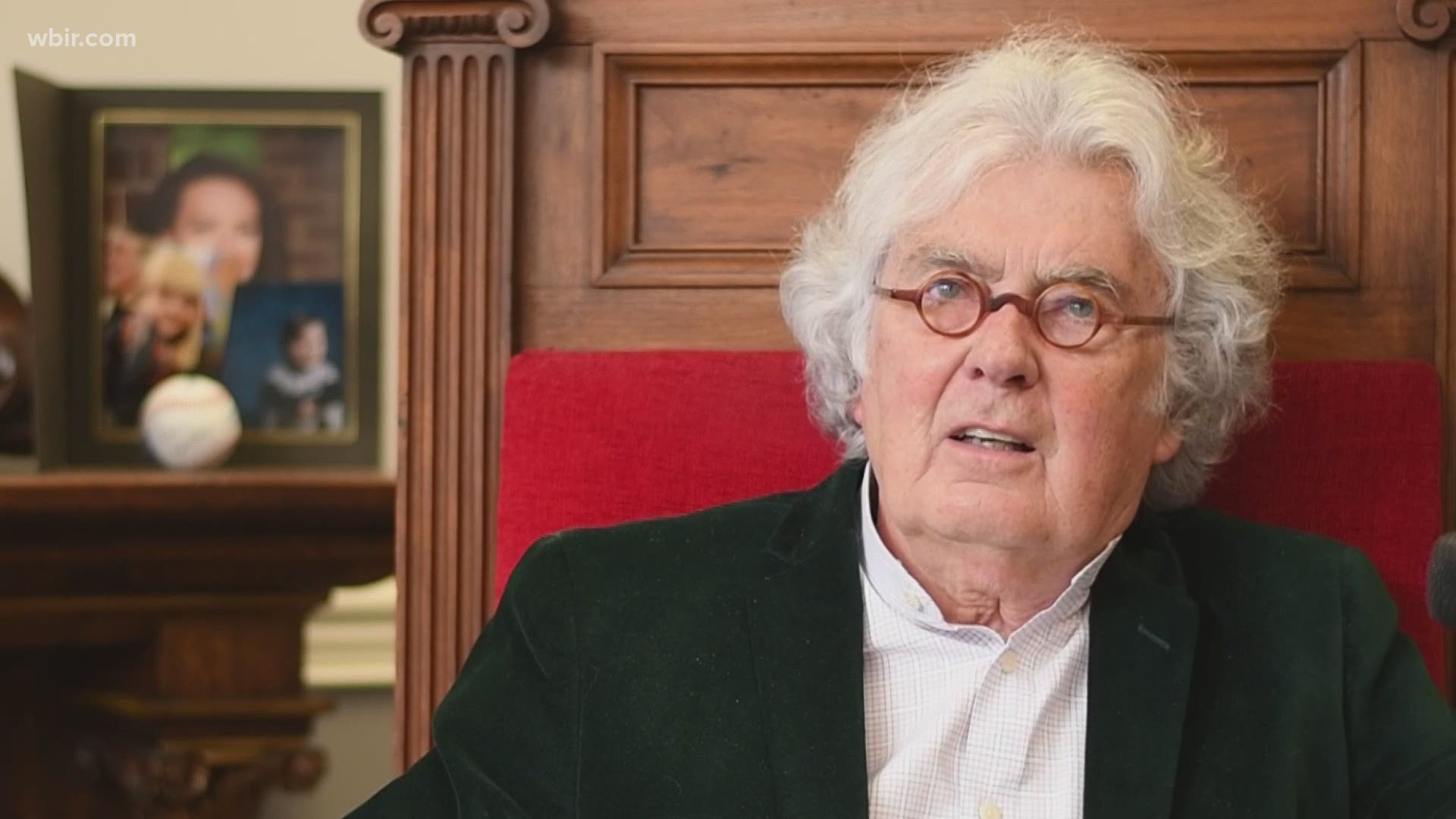 That's because they investigate all officer-involved shootings in Knoxville and Knox County. In April 2020, the district attorney's office announced that would become standard practice.

Attorney Dennis Francis, who has an extensive history litigating law enforcement shootings, said the process typically starts by collecting evidence and statements. In this case, we know TBI is already in the process of interviewing witnesses.

The Bureau of Alcohol, Tobacco, Firearms and Explosives doesn't typically get involved in local shootings, but is helping with this case. They told 10News they were tracing the firearms and recovering shell casings.

Dennis Francis said there are a number of questions they could be looking to answer.

"Was that a stolen weapon? Where did it come from? How did it get into his or her possession?" Francis said. "It's not just limited to that."

Autopsies from the medical examiner's officer are pretty standard in fatal shootings, but take time to complete.

"The idea is not how fast you do it," Francis said. "It's how well you do it and is the interest of justice served by this investigation?"

In this particular case, Francis said the most useful information will likely come from a Knoxville Police Department officer's body camera.

"The use of bodycams has changed the whole equation on use-of-force cases," Francis said. "Now everybody — whether they are the participant, the police officer, or the citizen or the citizen accused — everything's on video."

In 2020, it took the TBI roughly three months to turn over an officer-involved shooting investigation to the KNox County District Attorney's office. However, Francis said there's no standard.

"It could take anywhere from two days to forever," he said. "There's nobody sayings you've got to get this report done within 30 days or 60 days."