Dr. Frank McNeil of Knoxville and Dr. Samuel Mcgaha of Sevierville were each charged with one count of unlawful distribution of a controlled substance. 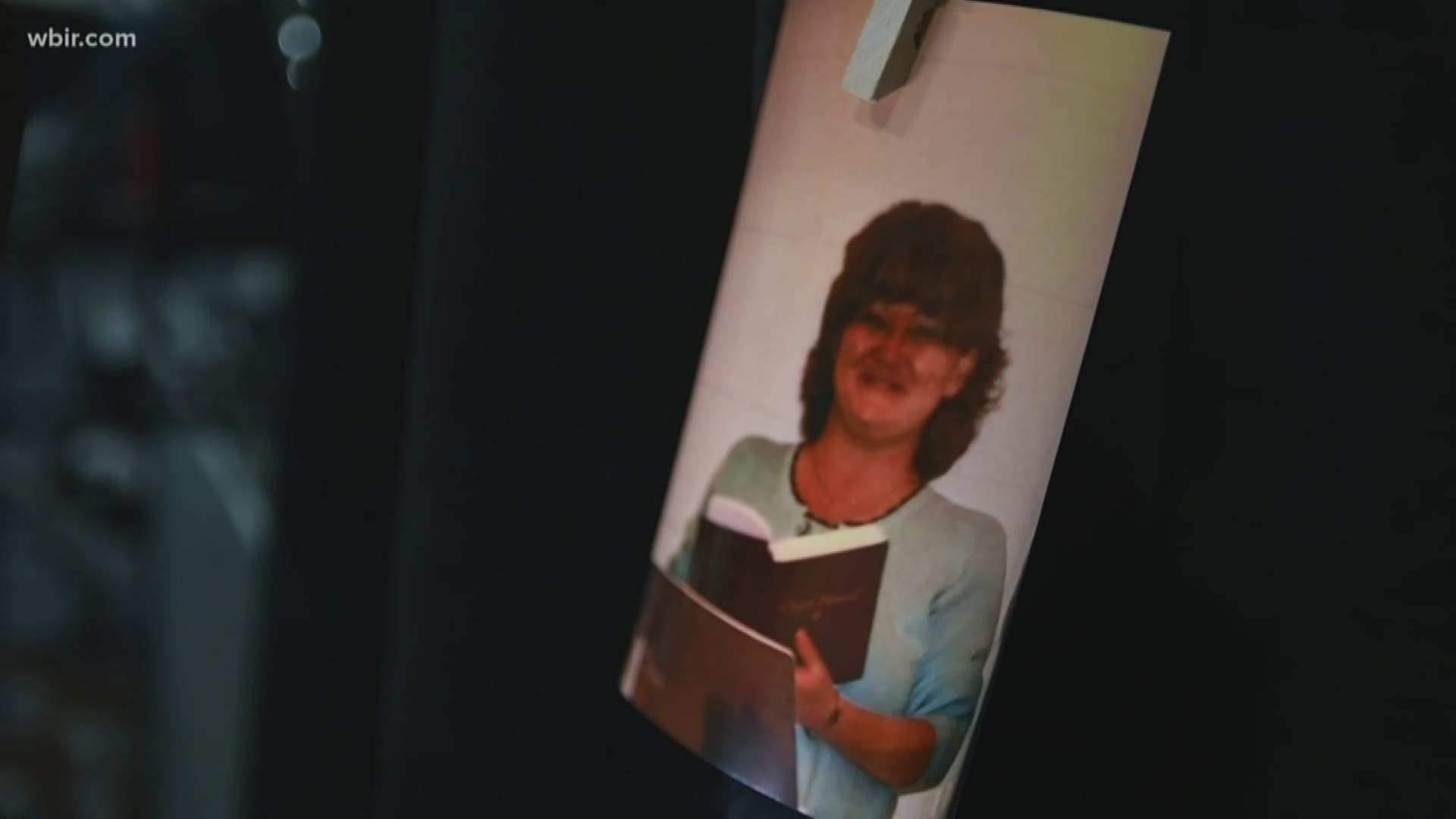 KNOXVILLE, Tenn. — Two East Tennessee doctors have pleaded guilty in a federal probe into the over-prescription of opioid drugs.

Dr. Frank McNeil, M.D., 78, of Knoxville and Dr. Samuel McGaha, 69, of Sevierville were each charged with one count of unlawful distribution of a controlled substance. They pleaded guilty this week in federal court.

According to the release, McNeil's charges stemmed from his allegedly prescribing high doses of opioids with no medical legitimacy, while failing to perform urine drug screens and obtain any imaging. McGaha's stem from his role as a family practitioner in Morristown, Tennessee, who prescribed opioids and other medications without a legitimate medical purpose.

The DEA, TBI, FBI and HHS-OIG investigated the cases.

Of those charged in the probe, 12 were charged for their role in unlawfully distributing opioids and other controlled substances and 11 were physicians.

The alleged conduct resulted in the distribution of more than 17 million pills.