KPD says they found a woman and 2-year-old girl with gunshot wounds in a home on Cedar Lane on Sunday night. 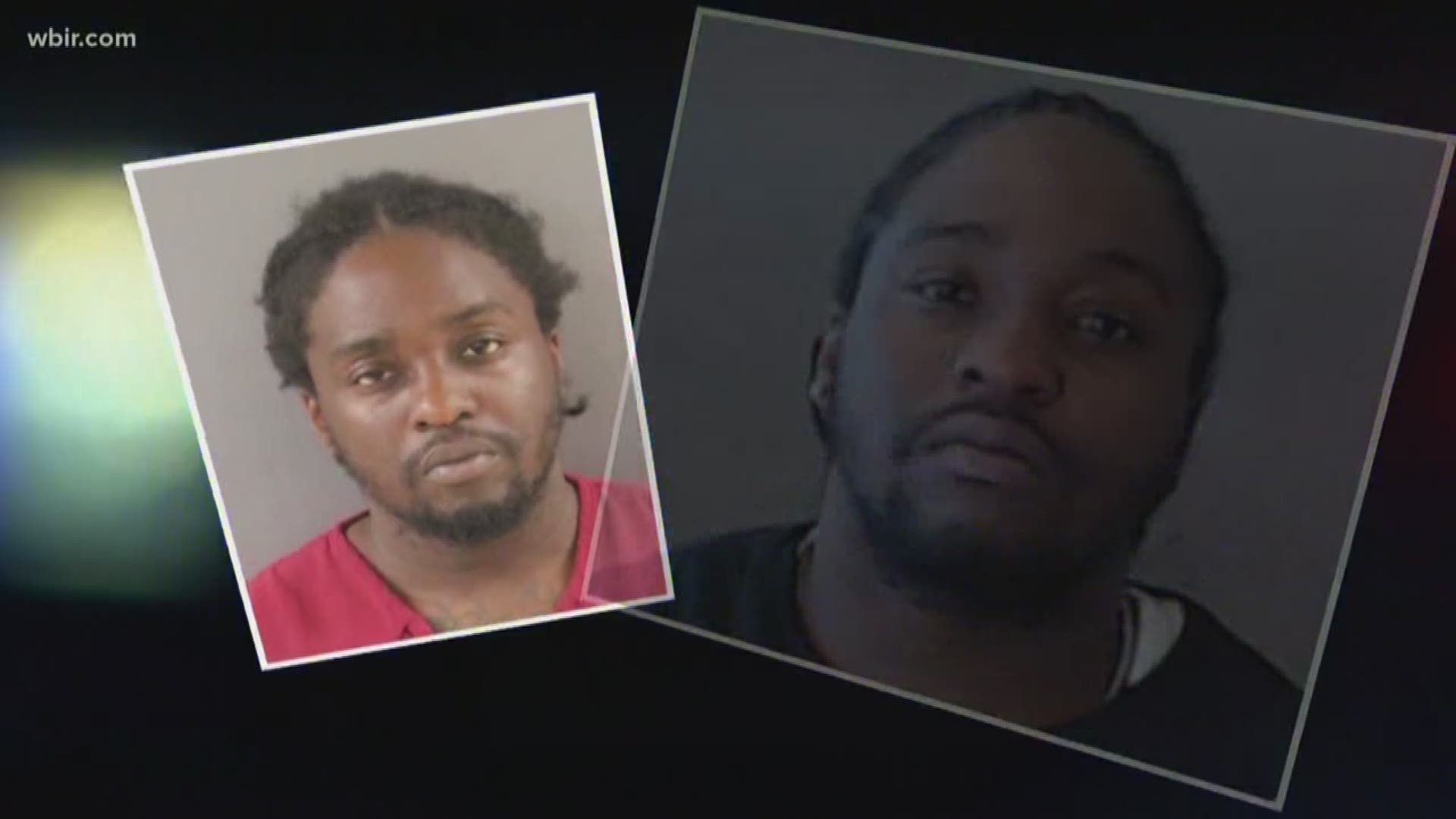 KNOXVILLE, Tenn. — Updated Story (4/15/19 10:20 a.m.): A Knoxville Police Department spokesperson confirmed to 10News that Victor Parson, a murder and shooting suspect police had been searching for overnight, has been captured. Parson was considered armed and dangerous.

RELATED: Man charged with shooting woman & baby has history of violence against women in Knoxville

Officers received a tip that Parson was in an East Knoxville neighborhood and then found him walking down the street in the area, the release continued.

They took him into custody without incident.

10News will continue to update this story with any new information.

Original Story (4/14/19): The Knoxville Police Department is searching for a Georgia murder suspect who allegedly shot two people on Cedar Lane at Rowan Road in Knoxville on Sunday night, a news release from KPD said.

KPD says when officers arrived, they found a woman and a two-year-old girl with gunshot wounds. They were both transported to UT Medical Center with serious injuries.

KPD said the suspect is 29-year-old Victor Parson. He's also wanted out of DeKalb County, Georgia, for an early morning murder that happened in that jurisdiction.

Officers were told about the suspect's description as well as his car, the news release said, and an officer was able to locate the car on Cherry Street. The officer tried to initiate a traffic stop, but Parson allegedly refused to stop and hit a 13-year-old boy who was riding a scooter on Linden Avenue.

The boy is currently being treated for serious, but what appears to be non-life threatening injuries at a local hospital, KPD said.

Parson was then able to escape from officers, according to the release, abandoning his car in an alley off of College Street and fleeing on foot.

Multiple KPD officers, investigators and surrounding agencies are continuing the search. As of 12 a.m., the suspect was still at large, according to KPD. Parson was caught as of 10:20 a.m. Monday morning.

Knoxville Police Department - TN
UPDATE: Search Continues For Violent Shooting Suspect On Sunday April 14, 2019, at about 7:05pm, KPD Officers responded to a shooting in the 5000 block of Rowan Road. Upon arrival it was found that...

10News will continue to update this story with any new information.