According to UTPD, Jeremy Banks, 19, was served a warrant around 4 a.m. Sunday near Volunteer Boulevard at Lake Loudoun Boulevard. 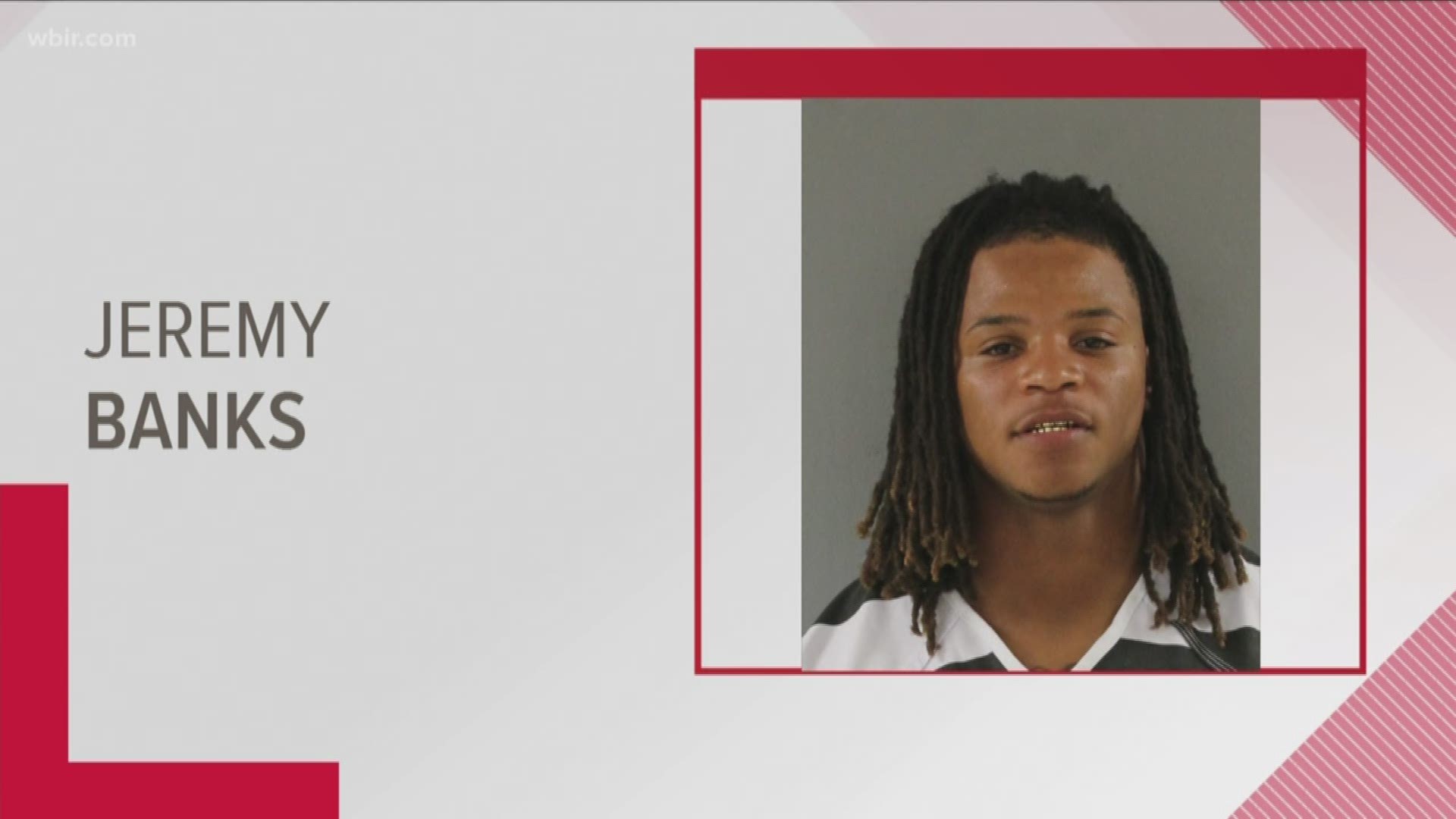 According to UTPD, Jeremy Banks, 19, was served a warrant around 4 a.m. Sunday near Volunteer Boulevard at Lake Loudoun Boulevard.

On July 17, 2019, he was charged with driving on a suspended license after being pulled over on Kingston Pike at South Concord Street. That charge still applied when he was stopped early Sunday.

An incident report from UTPD said he was taken into custody at 3:46 a.m. Sunday for making an illegal U-turn, which is a written warning, but because he had an active warrant for failure to appear out of Knox County, the officer arrested him.

"We are aware of the situation. It was related to an unresolved traffic violation which he has now resolved."