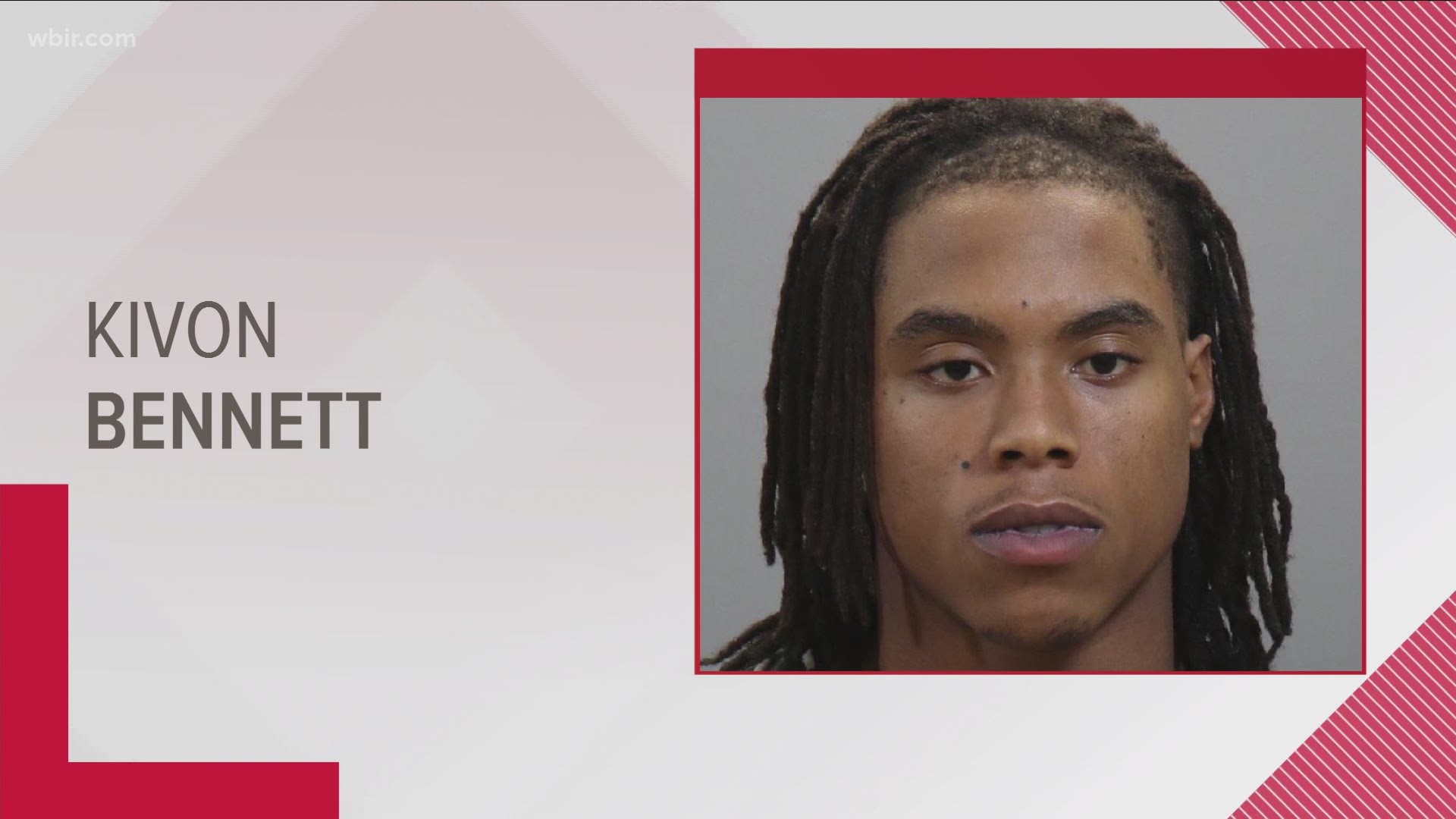 Attorney Gregory P. Isaacs said Tuesday he represented Bennett, 20, of Florida, and that his firm would be conducting its own investigation into the allegations.

UT coach Jeremy Pruitt said Bennett had been dismissed from the program.

"There is a standard our student-athletes are expected to uphold at Tennessee, and today’s incident fell well short of that standard,” his statement reads.

Bennett is charged with possession of marijuana, drug paraphernalia and two weapons charges. 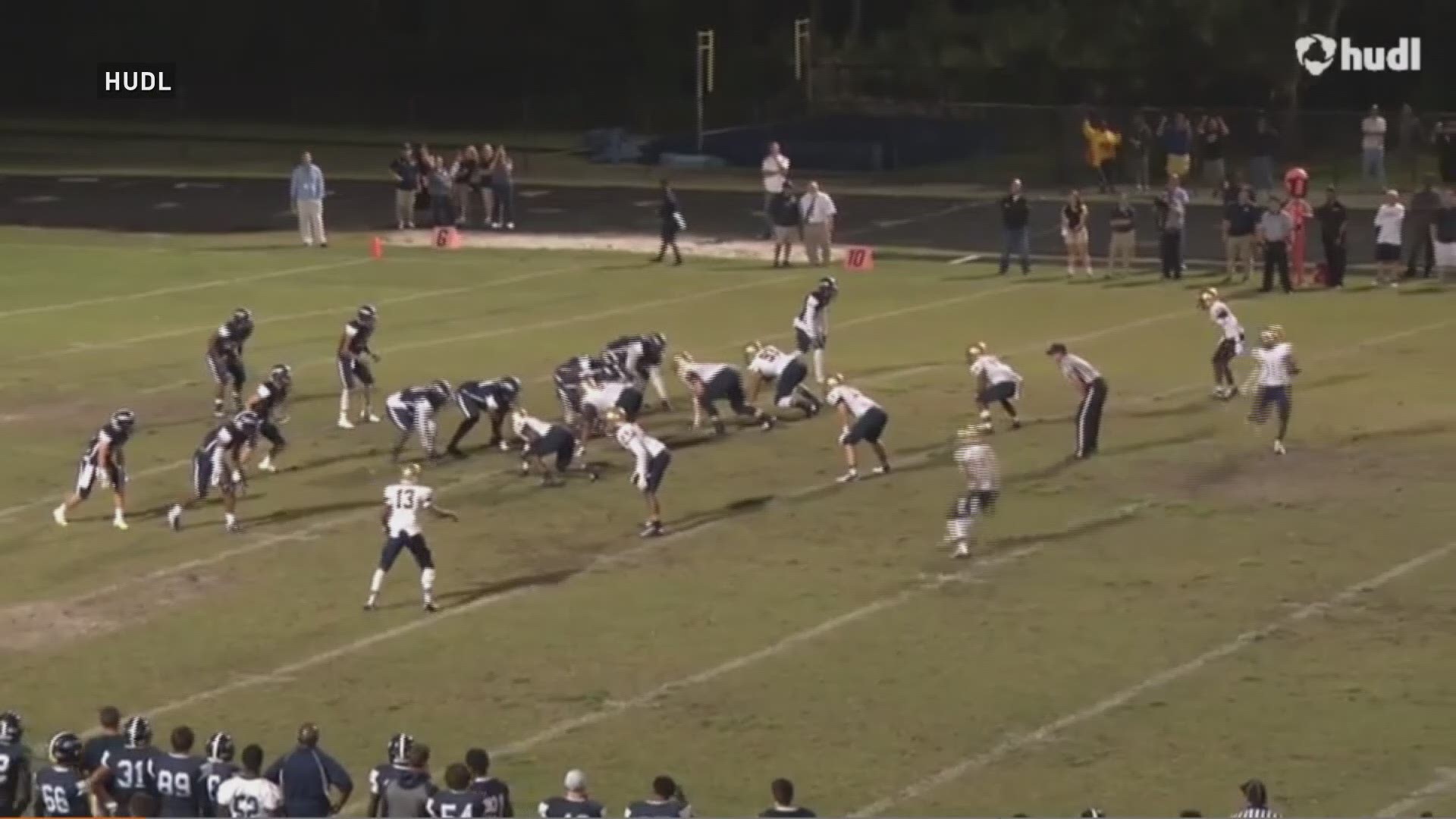 He stopped the Jeep on campus.

Johnson wrote he could smell marijuana coming from the vehicle.

"I asked Bennett if (he) had any marijuana in the vehicle and he stated that he had some in a backpack in the back of the vehicle," warrants state.

The officer found a bag containing what appeared to be about 45 grams of marijuana and a digital scale in a backpack.

Bennett also said he had empty plastic baggies inside.

He also told Johnson he had a Glock 17 9 mm pistol.

"I located the Glock 17, removed the magazine and bullet from the chamber and removed the weapon from the vehicle," warrants from the officer state.

The player said he'd bought the gun at a gun show.

"Mr. Bennett also stated that he smoked marijuana once per day," the warrants state.

Bennett was listed as a redshirt junior. He is the son of former University of Alabama and NFL star Cornelius Bennett.