Colleen Slemmer's mom wants the courts to execute Christa Pike so her daughter can be put to rest. 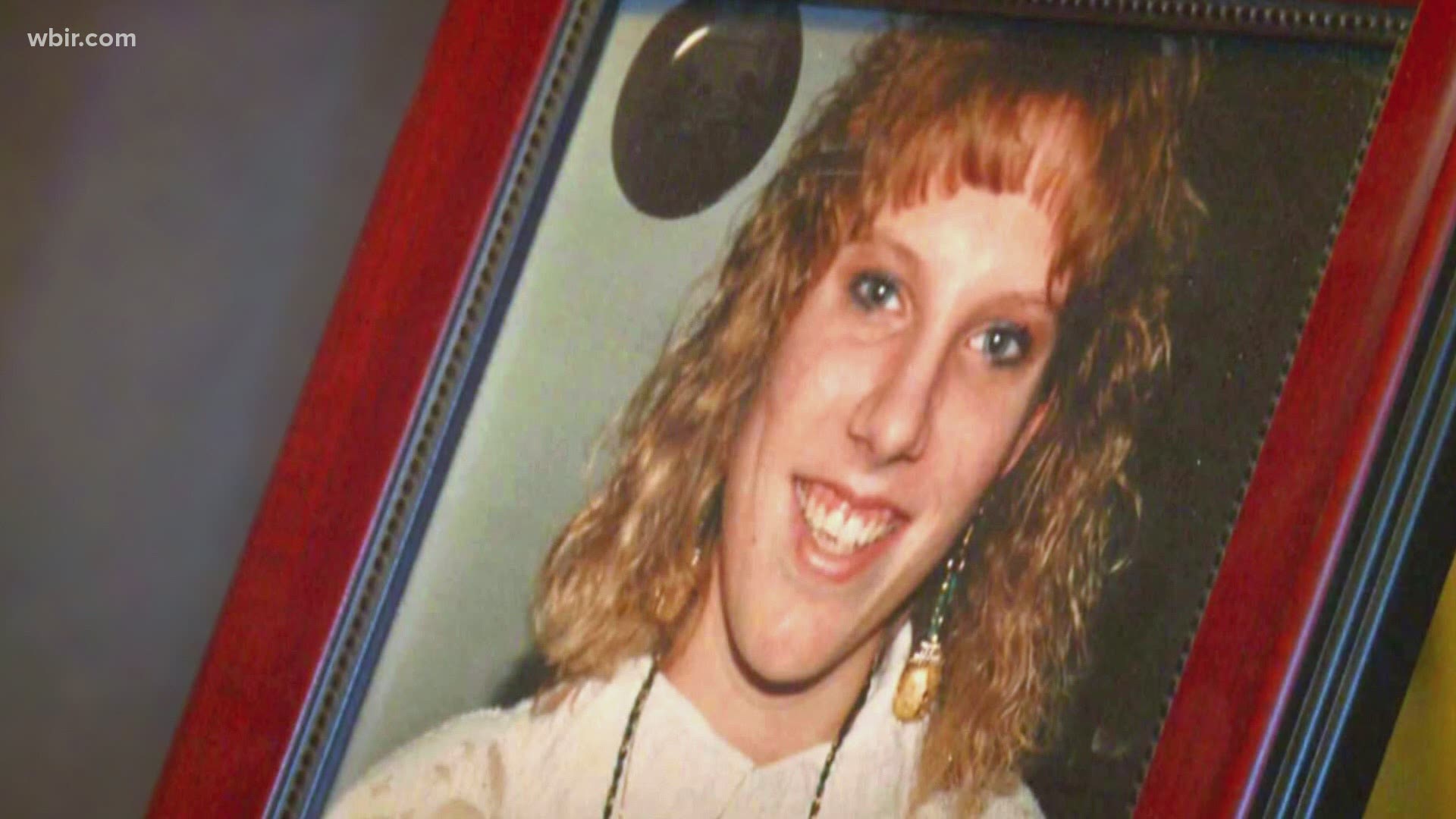 KNOXVILLE, Tenn. — Colleen Slemmer's mom is asking the courts to set an execution date for her daughter's killer.

Christa Gail Pike, now 45, was convicted for killing Slemmer in 1996 and sentenced to death.

"Honestly, my heart breaks every single day because I keep reliving it and reliving it," said May Martinez, the victim's mother.

Last week, Pike's attorneys asked the Tennessee Supreme Court to commute Pike's death sentence. They argued that Pike suffers from severe mental illness and brain damage from childhood abuse, and a mental health expert still needs to meet with her. The evaluation was delayed because of the pandemic.

"She recognizes her childhood trauma and mental illness do not excuse her actions as an 18-year-old girl," Pike's attorneys said in a statement. "But she asks that her sentence be commuted to life imprisonment, a commutation that reflects the punishment imposed on other young people who, like Christa, committed crimes while they lacked the maturity and reasoning of adults."

The Supreme Court declined to review the case in June 2020. In October of that year, the Tennessee Attorney General asked the state's Supreme Court to set an execution date.

Pike, her boyfriend, Tadaryl Shipp, and their friend, Shadolla Peterson, plotted to lure Slemmer out with the promise of smoking marijuana. Pike and Shipp then tortured and beat Slemmer. They cut a pentagram in her chest. Pike bashed Slemmer's skull with a chunk of asphalt.

Pike kept a piece of Slemmer's skull as a souvenir. Slemmer's mom still hasn't gotten that piece back. Martinez said she won't get it back from the courts until Pike is executed.

Shipp was a minor at the time of the murder and received a life sentence.

Martinez said while Pike and Shipp have been in jail, they have been giving interviews on her daughter's death.

"They both get fame from it. And I just want Christa down so I can end it," Martinez said.

Since her sentencing, Pike tried to kill a fellow inmate and escape jail.

"I want this to happen before I die," Martinez said. "Otherwise, nobody will see justice."