George was charged after getting into an altercation with the officer in March. 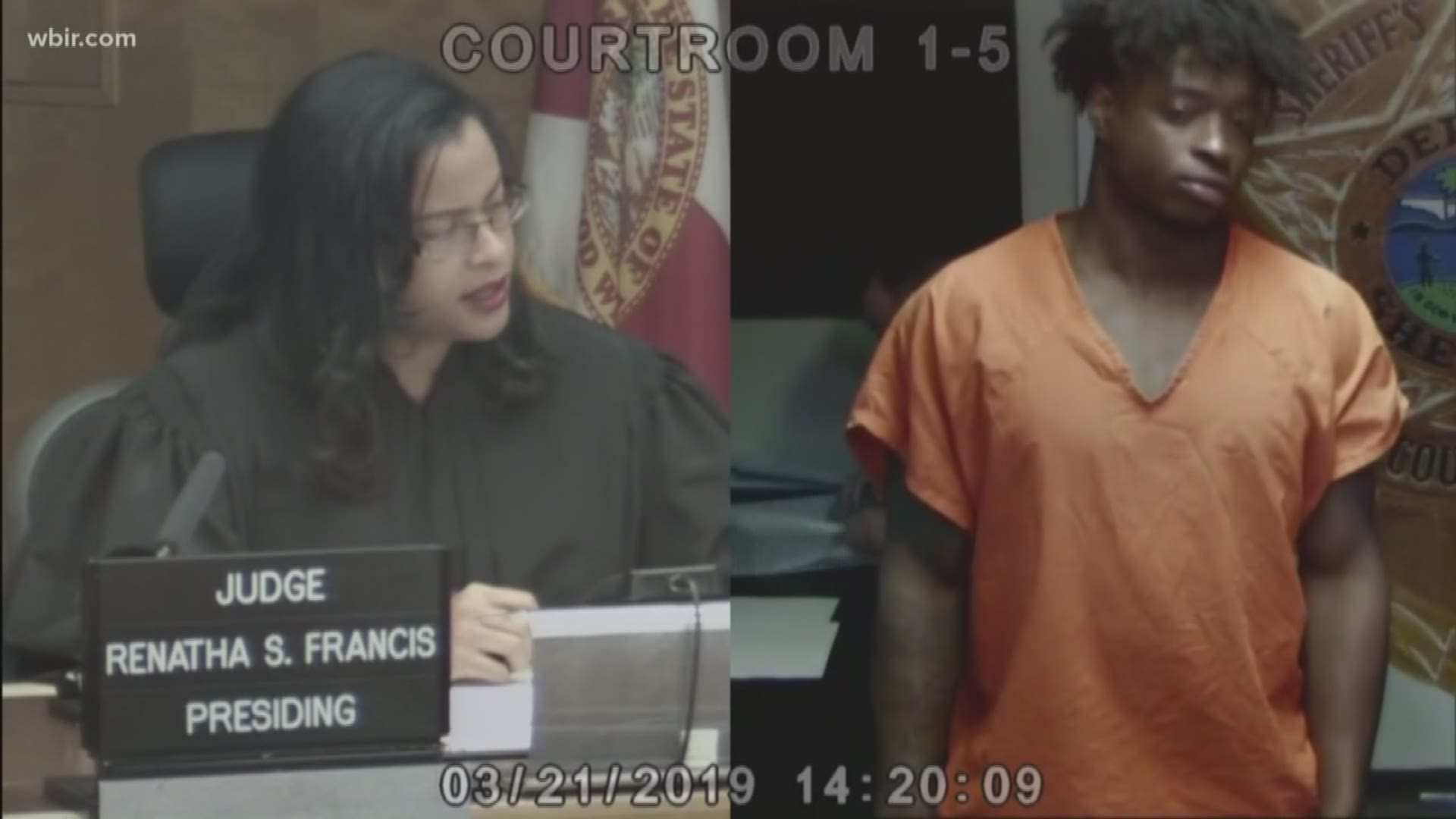 KNOXVILLE, Tennessee — University of Tennessee defensive back Kenneth George has accepted a one-year probationary term in Florida after he was charged in March in an altercation with a Miami Beach police officer.

By agreement, a judge Monday offered the 22-year-old what amounts to diversion on charges of misdemeanor resisting with violence and felony assault on a law enforcement officer, according to records.

Under Florida law, the terms of George's case mean the charges are held in abeyance and he's not been convicted of a crime.

He also got a $1,125 assessment, court officials said.

Two other Dade County charges including one of disorderly conduct won't be prosecuted.

George was suspended after the incident.

The redshirt junior is listed on the roster and ready to play Saturday against Georgia State. George saw limited time on the field for the Vols last season after transferring from Trinity Valley Junior College.

The March 21 incident happened while UT students were on spring break.

According to an arrest report, George was in an area of Miami Beach where police were trying to arrest a combative prisoner. Officer Denny Hernandez arrived to assist those officers and said he asked George to get out of the street and away from the violent arrest.

Hernandez said George punched him with a closed fist and knocked his police radio out of his hand.

The officer said he chased George down several streets, and he was eventually taken into custody with the help of two other officers.

As he was arrested, the report stated that George said "He hit me first. Why can't I hit him back?"

The report said that Officer Hernandez sustained three significant abrasions on his knees and elbow which needed treatment. A spokesperson for Miami Beach Police said the officer was treated and released and is expected to make a full recovery.