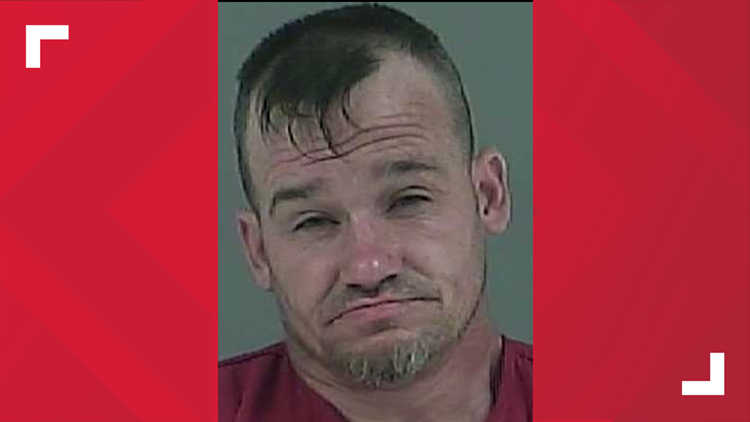 POWELL, Tenn. — A wanted man in Anderson County now faces more charges for resisting arrest and assault after he refused to be taken into custody.

According to the Anderson Co Sheriff's Office, bail bondsmen were attempting to take Rickey Moore, 44, into custody at a home on Bison Court in Powell. He was wanted on two outstanding warrants for Failure to Appear and a Criminal Capias.

Moore refused to surrender and was holding a woman hostage inside the home with a hammer.

The bail bondsmen used a gas agent in an attempt to get Moore to give up, but he still refused.

When deputies arrived, they entered the home wearing gas masks. They found Moore holding a woman up against the wall. Deputies freed her, but Moore resisted arrest before being taken into custody, according to a sheriff's office spokesperson.