'We just had no idea' | Neighbor recalls living next to Roane County family, says there were no red flags 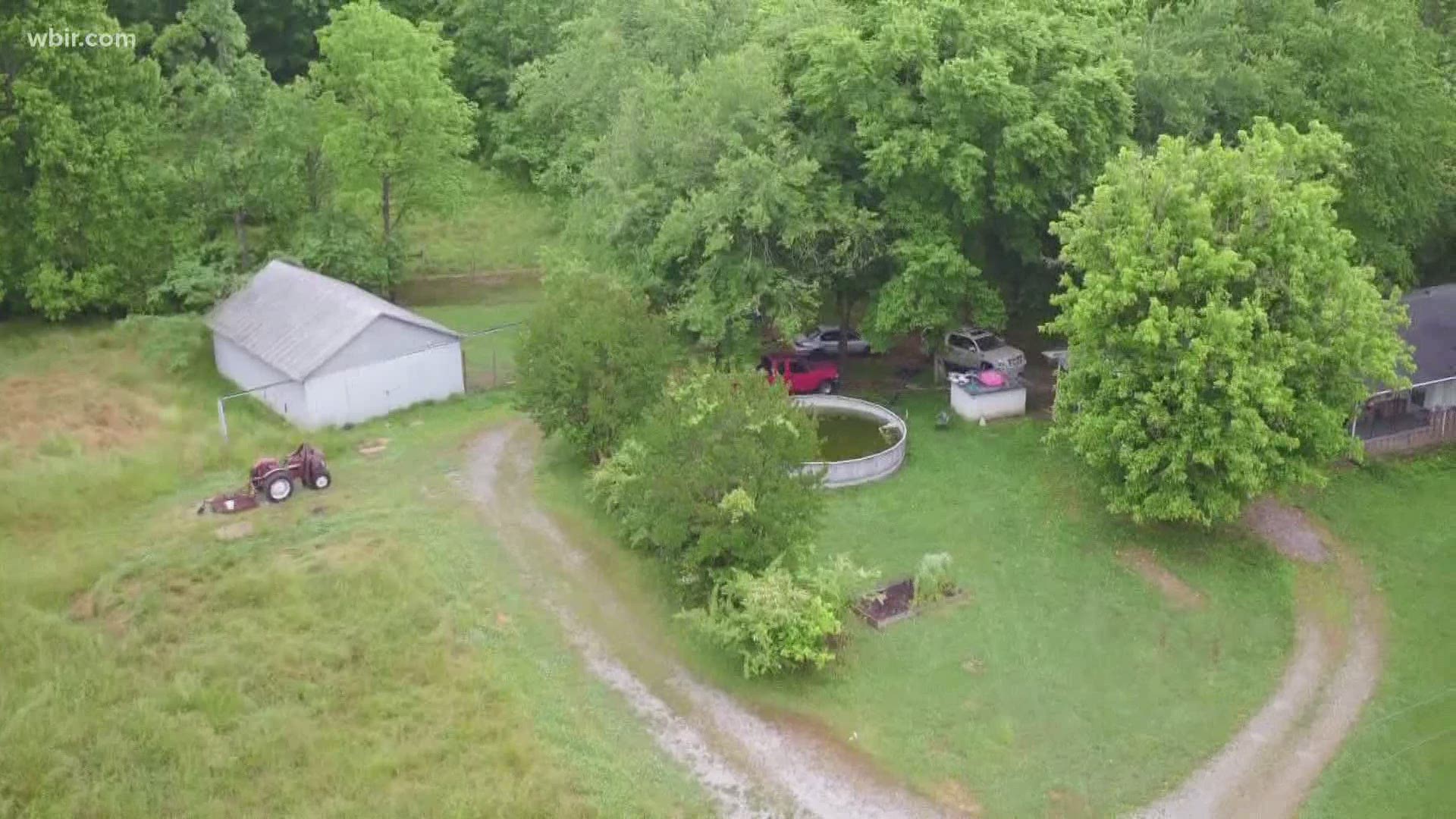 ROANE COUNTY, Tenn. — A Roane Co. couple is facing child abuse, child neglect, kidnapping and abuse of a corpse charges. Neighbors said they're dumbfounded - having no idea of the horror happening inside.

Carol Adkins lived beside Michael and Shirley Gray for almost three years. "We woke up on one morning of June 2016 to find that the family that bought the home was already moving in," she said.

The Gray's moved in overnight according to Adkins. She said they later introduced themselves and one young girl. "At that time they said nothing about any other children," she said.

For two and a half years, Adkins never saw any others.

But inside the home, the 9th District Attorney General's Office said the Gray's had four minor children, two boys and two girls.

Records show one boy and a girl had been locked in the basement with no electricity for stealing food. They were fed only with light bread and water.

Investigators said the girl died in 2017, later buried in a barn. The boy was released this weekend after being confined for four years.

"It has been devastating. If my husband and I would have had an inkling there were children in that basement, never would have hesitated to call for help for them but we just had no idea," said Adkins.

She said some of their behavior was odd, but there were never red flags. "We never really saw them that much. They seemed to do things at night often."

But behind closed doors, it was a much different picture. "Just to think all that chaos was going on and we were there and did not have a clue it's unbelievable."