The Blount County Sheriff's Office found Cheyenne Shropshire's remains in March of 2020. She went missing back in 2018. 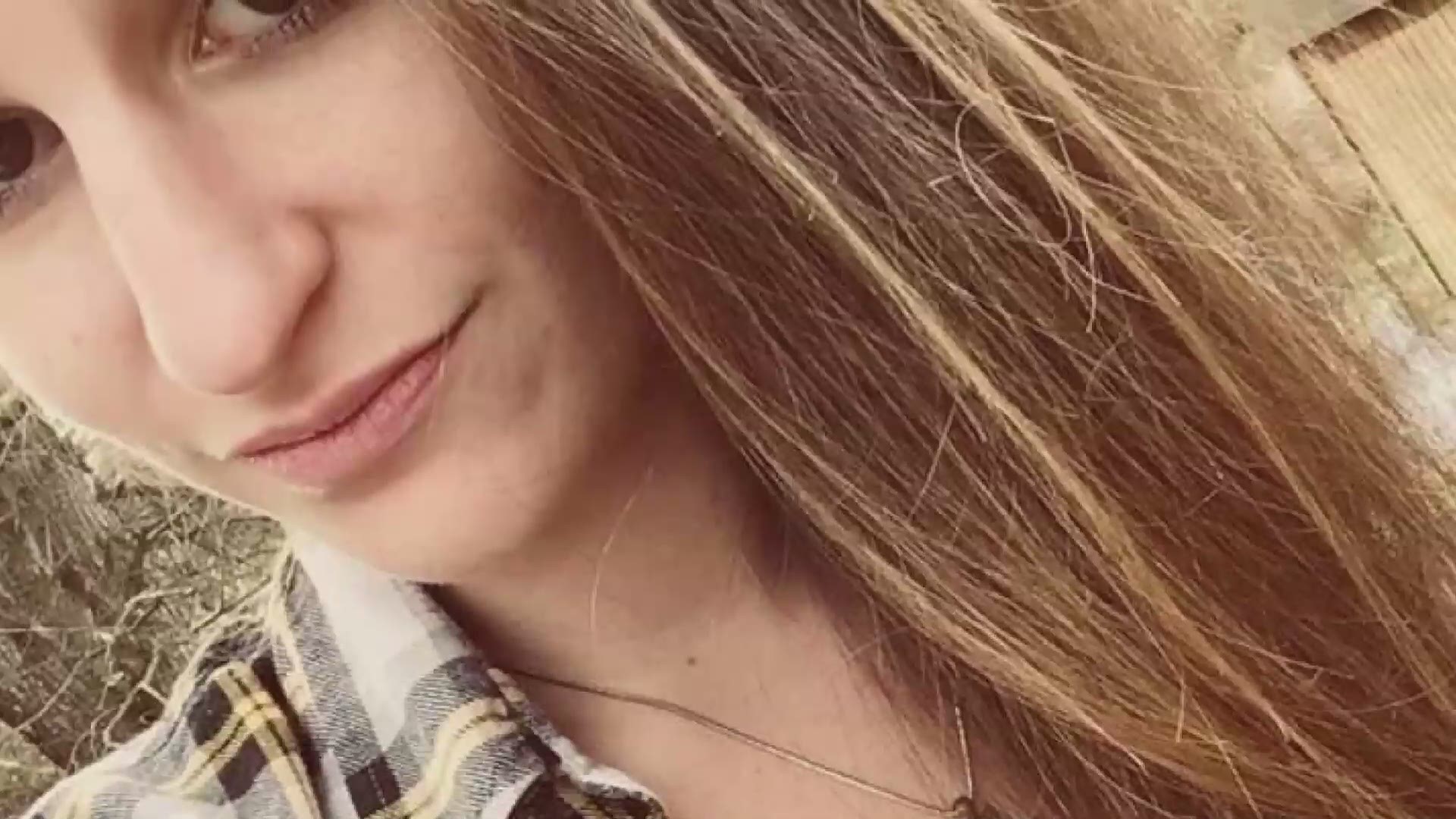 10News learned Sunday, 2 days after our report on Cheyenne Shropshire, that the Blount County Sheriff's Office officially ruled her case a homicide.

Shropshire's family has been searching for answers since she went missing back in 2018.

What started as a call to find Cheyenne Shropshire is now a plea for justice.

"They are diligently trying to figure out what happened to her," said Cheyenne's sister, Savannah. "We found her 6 - 7 months ago, she still has a lot of unanswered questions."

Cheyenne Shropshire was reported missing two years ago in September. Blount County authorities later found her remains in a field. Now, her sister said they want to know what happened.

"So many thing we just don't know," Savannah said.

In the months since she was found they've learned very little about what happened to her sister.

"They told us it was a homicide. There's a lot of things we can't say and things we don't even know coronavirus has slowed down the process," Savannah said.

We reached out to the Blount County Sheriff's Office to confirm the case has now been ruled a homicide but have not heard back. A spokesperson for the office did confirm the case is still an open death investigation.

"We're trying our best to keep her in our memories and to remember her," she said.

This September that's exactly what they plan to do with a celebration of life. She was reported missing at the end of August but they plan to use September to mark two years since her initial disappearance.

As the wait for more info continues, Savannah said she just wants people to be safe so that whatever happened to her sister doesn't happen to anyone else.

"There's a lot of evil people in this world and we've got to stick together," she said.

If anyone knows anything about Cheyenne’s death, you are asked to contact the Sheriff’s Office Investigations during normal business hours at 865-273-5001.

You may also leave an anonymous message on the 24-hour Crime Hotline at (865)273-5200, or leave a tip on the Text-a-Tip link on the sheriff’s office website.