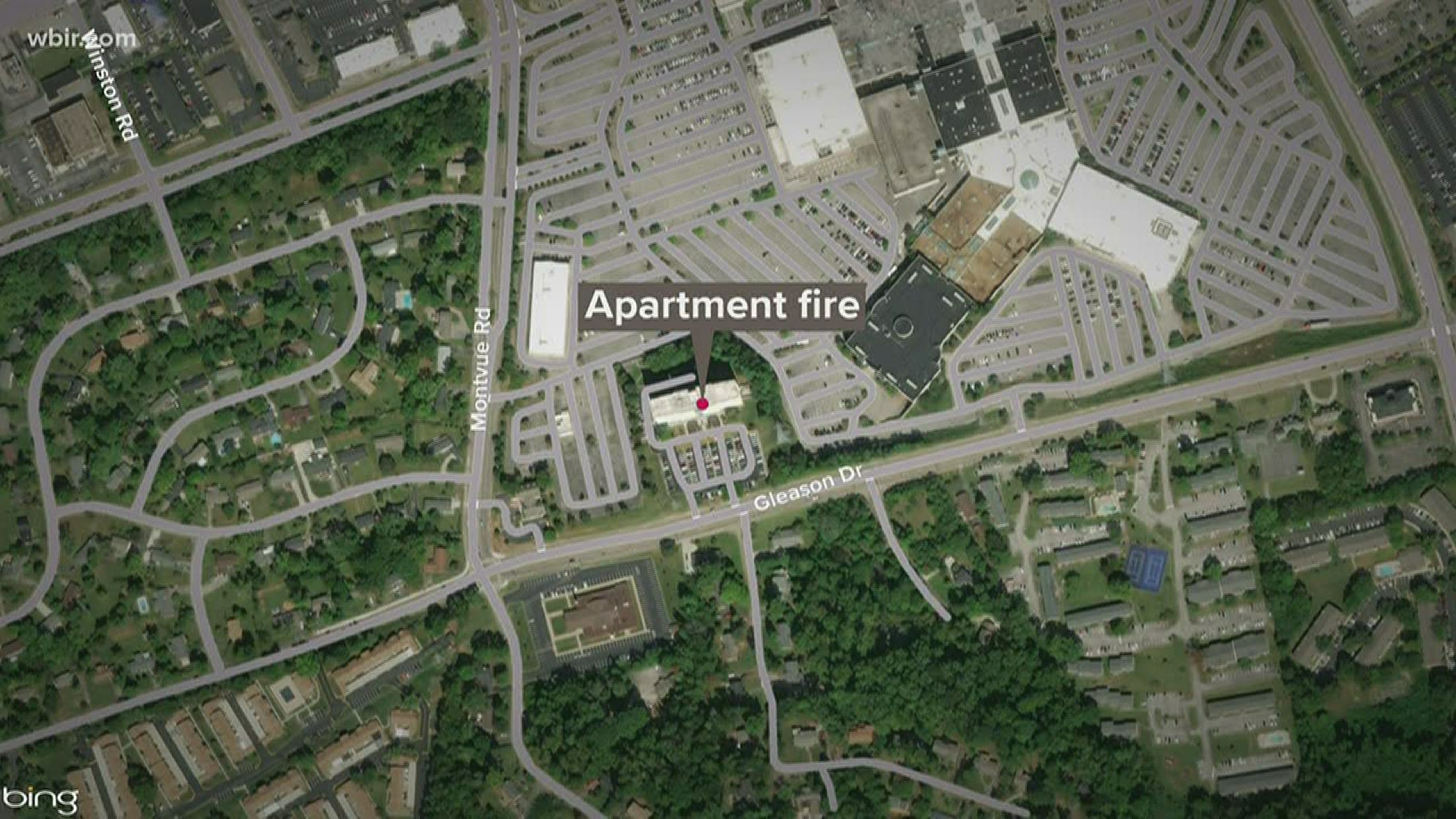 The Knoxville Fire Department says there are no injuries after an early morning apartment fire.

When crews arrived, heavy smoke was coming from the 11th floor. They used high rise equipment to quickly make their way to an area just below the fire floor.

KFD crews helped several residents evacuate from that floor. One resident fell during the evacuation, but suffered non-life threatening injuries.

The source of the fire,  Apartment 1118, had filled the hallway with smoke. Firefighters got the fire under control in twenty minutes and continued to work as the smoke still filled hallways.

A release from KFD says "ladder company crews then  pressurized the fire floor with clean air from positive pressure fans placed in the stairwells while coordinating this with firefighters in apartment unit 1118 to allow smoke from that unit and the hallways to escape via the window in the apartment."

The cause of the fire is being investigated and the American Red Cross will be assisting residents.