Gina Thacker was found shot to death in her car on Feb. 8, 2009. Her murder is still unsolved. 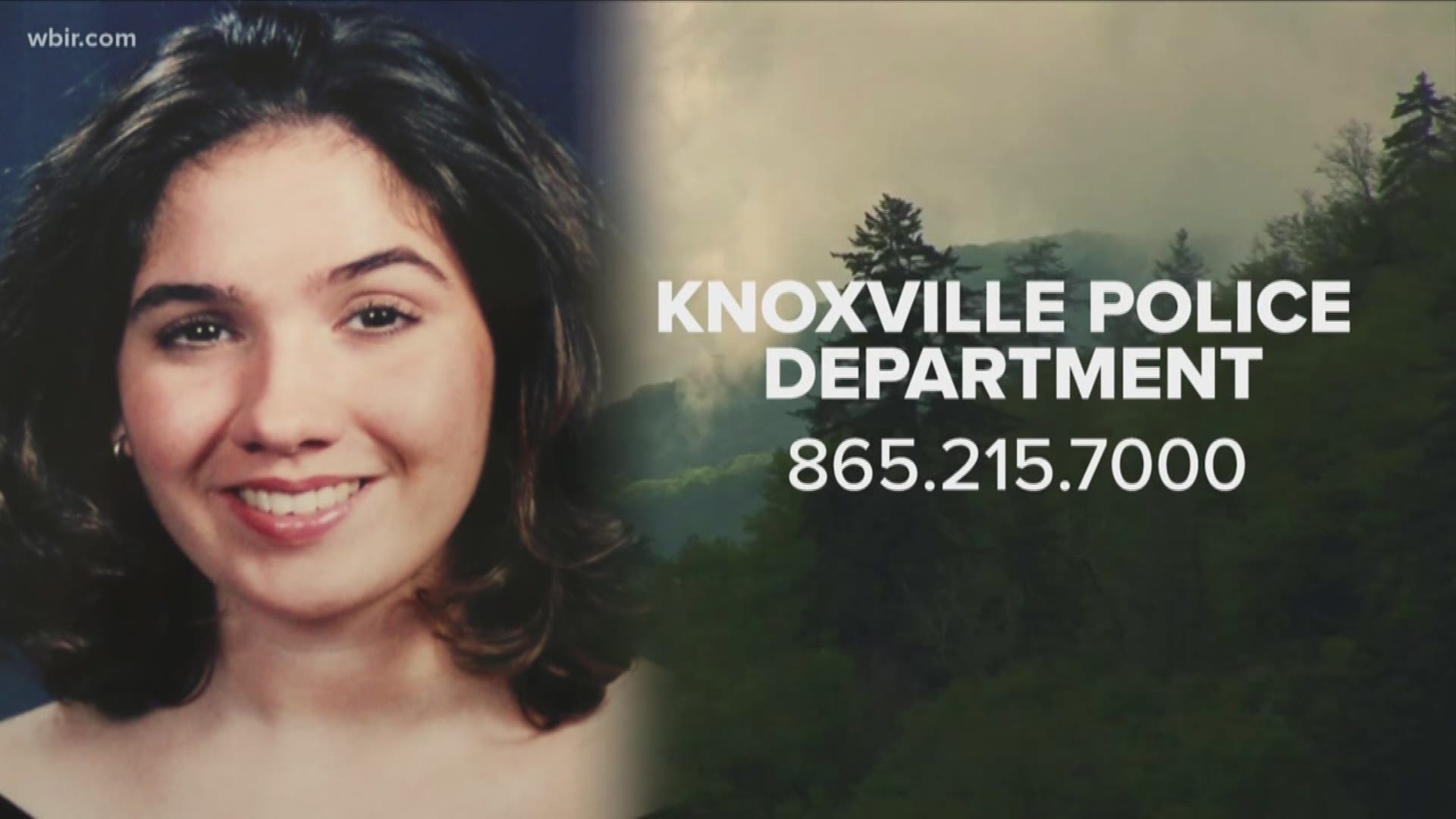 In 2009, a young woman left a Knox County bar and was never seen alive again.

Her body, riddled with multiple gunshot wounds, was found a couple of hours later in her car at an apartment complex on the other side of town.

The Knoxville Police Department is still looking for the person who killed 23-year-old Gina Thacker on February 8, 2009.

Investigators said Thacker left Spicy's off Emory Road in North Knox County alone at around 2 a.m. Two hours later, police were called to the Valley Oaks Apartment complex on Oak Branch Circle in East Knoxville, where her body was found.

They're not sure how she got there. She didn't live there or know anyone who lived there. There is a chance she had someone with her in the car because the passenger seat was reclined back.

Robbery could have been a motive. While a green purse strap was found in the parking lot outside of the driver's side door of the car, her purse was never found. Neither was her phone or other personal items.

Investigators also found drug paraphernalia in the car. They also found fingerprints, but all of them belonged either to Gina or one of the first responders.

They searched the woods in the area and looked through dumpsters, but never found anything they could link to Gina or her murder. There were no security cameras at the apartment complex and no witnesses ever came forward.

Investigators are hoping that more than a decade later, that will change. They ask anyone with any information about what happened in Gina to contact them at 865-215-7331 or email crimestoppers@knoxvilletn.gov. You can remain anonymous.