Witness with a gun stops man from strangling, dragging woman 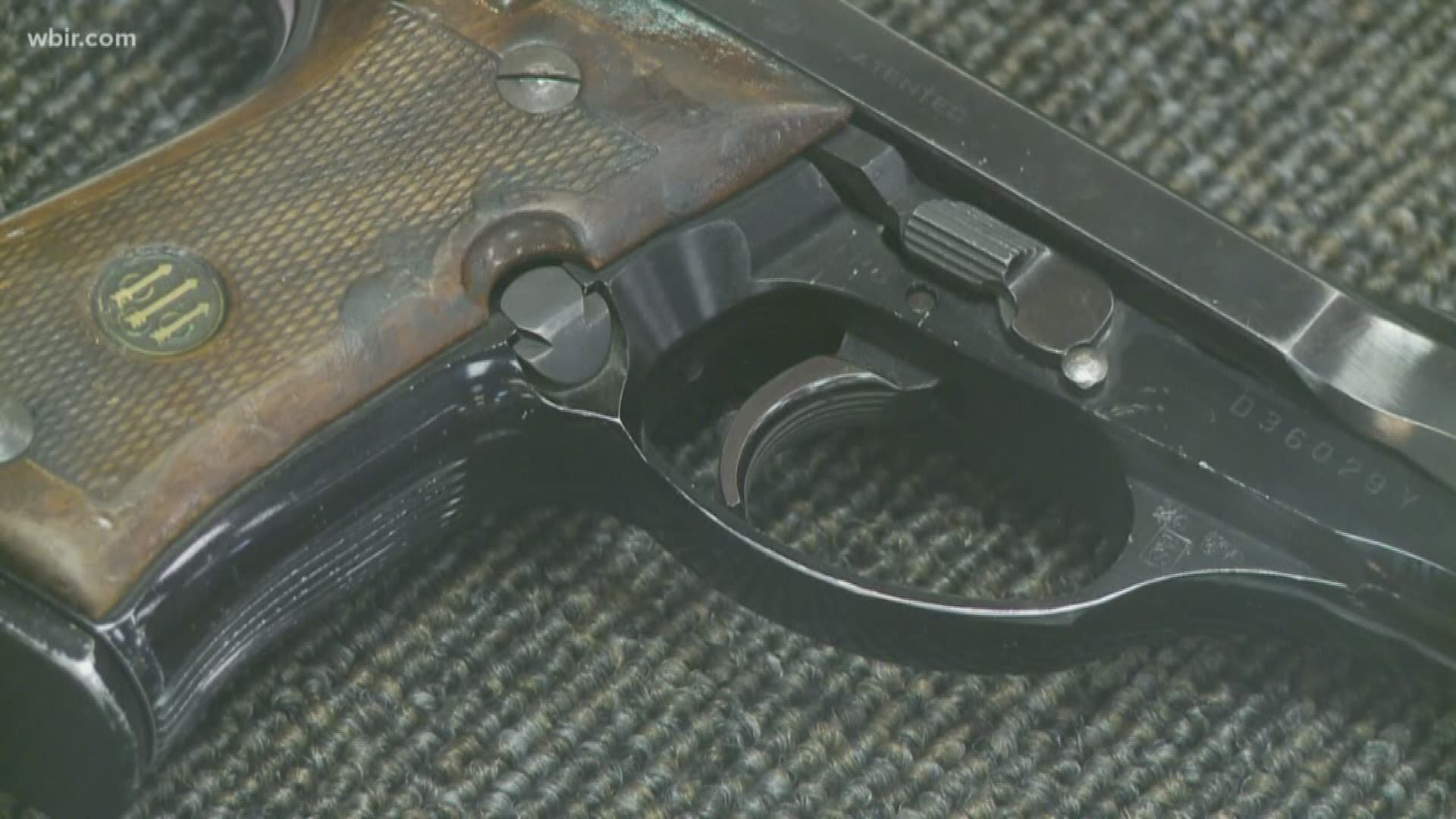 JEFFERSON CITY, Tenn. — The Jefferson City Police Department is crediting a witness with a gun for stopping a domestic assault.

According to a post on its Facebook page, officers were called to the Bojangles on Broadway Blvd. on Tuesday around 2 p.m. for a fight in progress.

When they arrived, witnesses said that a man and woman were arguing as they were walking towards the restaurant when the woman tried to get away. They said the man, later identified as James Michael Shelton, 25, of Morristown, slammed her to the ground and was strangling her and dragging her away when a man waiting in the drive-thru line took action.

The man, who the police department said was "legally armed," pointed his pistol towards Shelton and ordered him to stop, and Shelby did.

Shelton was then arrested by responding officers. He was transported to the justice center where he was charged with aggravated domestic assault and aggravated kidnapping.

The woman was taken to a local hospital for treatment.

RELATED: Man, 33, indicted in slayings of brothers during marijuana robbery

RELATED: KPD: Man threatens KAT bus driver with box cutter after she asked him to put on a mask