KPD said the shooting happened near the intersection of Haywood Avenue and Compton Street. 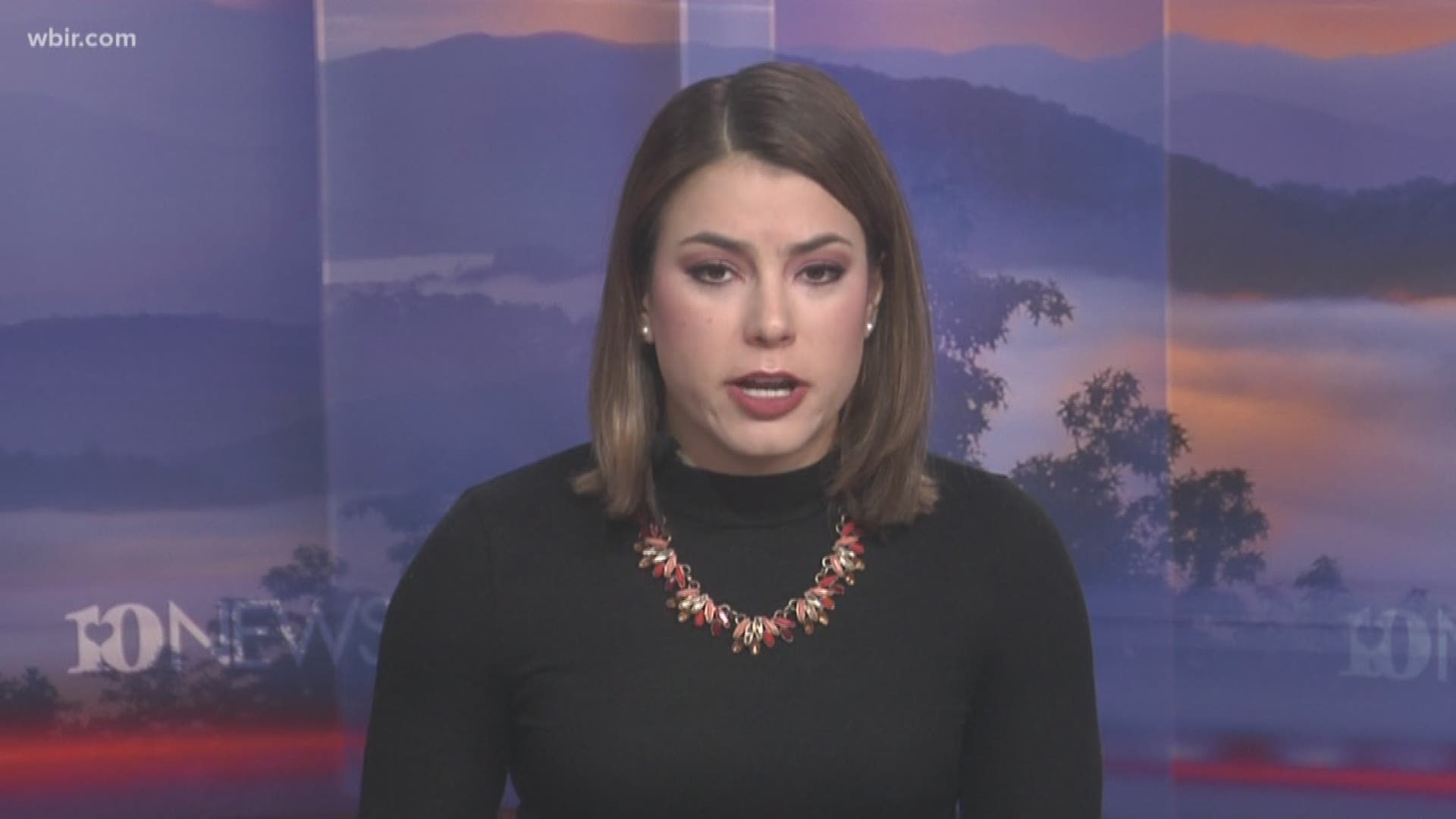 A 23-year-old woman has died after being shot at by a Knoxville Police officer Monday after she reportedly threatened officers with a military-style knife.

The suspect, Sierra McCauley, age 23, was transported to UT Medical Center for treatment where she later died as a result of her injuries. The medical examiner will perform an autopsy, according to the Knox County Sheriff's Office.

The Knox County Sheriff's Office originally said McCauley was 49 years old and misspelled her last name as McCouley on Tuesday.

Officer James Gadd, a 23-year veteran with The Knoxville Police Department, was not injured and as a standard operating procedure has been placed on administrative leave. Gadd has been recognized by the city multiple times as Officer of the Month in recent years.

The Knox County Sheriff's Office was on scene Monday and their investigation is ongoing.

A naked woman who reportedly threatened officers with a military-style knife was injured after a Knoxville Police officer fired at her 'in defense of his life' Monday afternoon, according to KPD.

Around 1:18 p.m. Monday, KPD said officers were called to the intersection of Haywood Avenue and Compton Street after a woman called dispatch saying she was inside a home and attempting suicide by cutting herself.

When two officers arrived on the scene, investigators said the female suspect was armed with a military-style knife. KPD spokesperson Darrell DeBusk said the situation between officers and the suspect escalated, and an officer fired 'in defense of his life.'

The woman was transported to the hospital but there's no word on her condition at the time.

The officer, who was said to be 'OK', was placed on administrative leave per standard protocol.

Another person who was allegedly hurt by the female suspect was also transported with injuries that weren't life-threatening, KPD said.

The Knox County Sheriff's Office has taken over the investigation.

Many of our viewers were questioning what a military-style knife was. A spokesperson for KPD explained that it was fixed-blade weapon like the KA-BAR, which was designed for use by U.S. troops during World War II.

.@Knoxville_PD is investigating an officer involved shooting near the intersection of Haywood Avenue and Compton Street. Officer is OK. Suspect has been transported to hospital for treatment. Additional information will be released as the investigation continues. pic.twitter.com/XtDyraIgQY

This is a developing story. Check back here for updates.