Tina Farmer was found dead along an East Tennessee interstate in 1985, but she remained missing and unidentified for more than three decades. Her killer has not been caught. 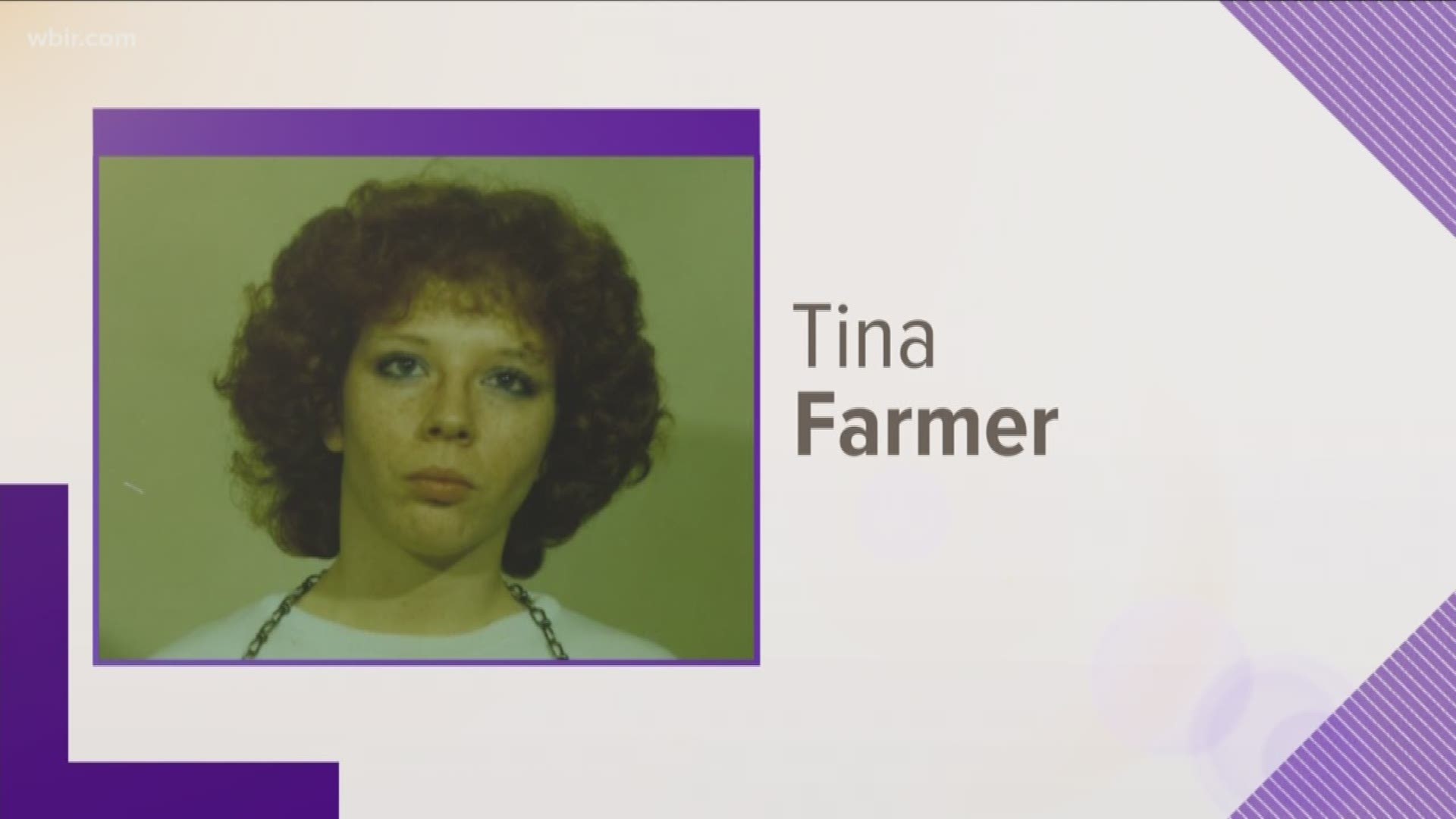 A woman murdered more than three decades ago has finally been identified, but investigators are still looking for the person that likely killed her and several other women.

On January 1, 1985, the body of a woman was found along I-75 in Campbell County. An autopsy showed she had been killed several days before her body was discovered, but did not help identify her. She was listed as a Jane Doe.

That all changed last month.

Tennessee Bureau of Investigation agents learned about a blog that focused on missing persons cases. One of the cases profiled was Tina Marie McKenney Farmer, a woman in her 20's who was reported missing from Indiana. She matched the description of the unidentified murder victim in Campbell County.

Investigators compared the fingerprints of Farmer and the Jane Doe, and they matched. Now, TBI is working with investigators in Indianapolis and intelligence analysts to learn more information about the victim.

TBI is asking that anyone with information about this case, especially anyone who knows who Farmer may have been with before her death, to call 1-800-TBI-FIND. 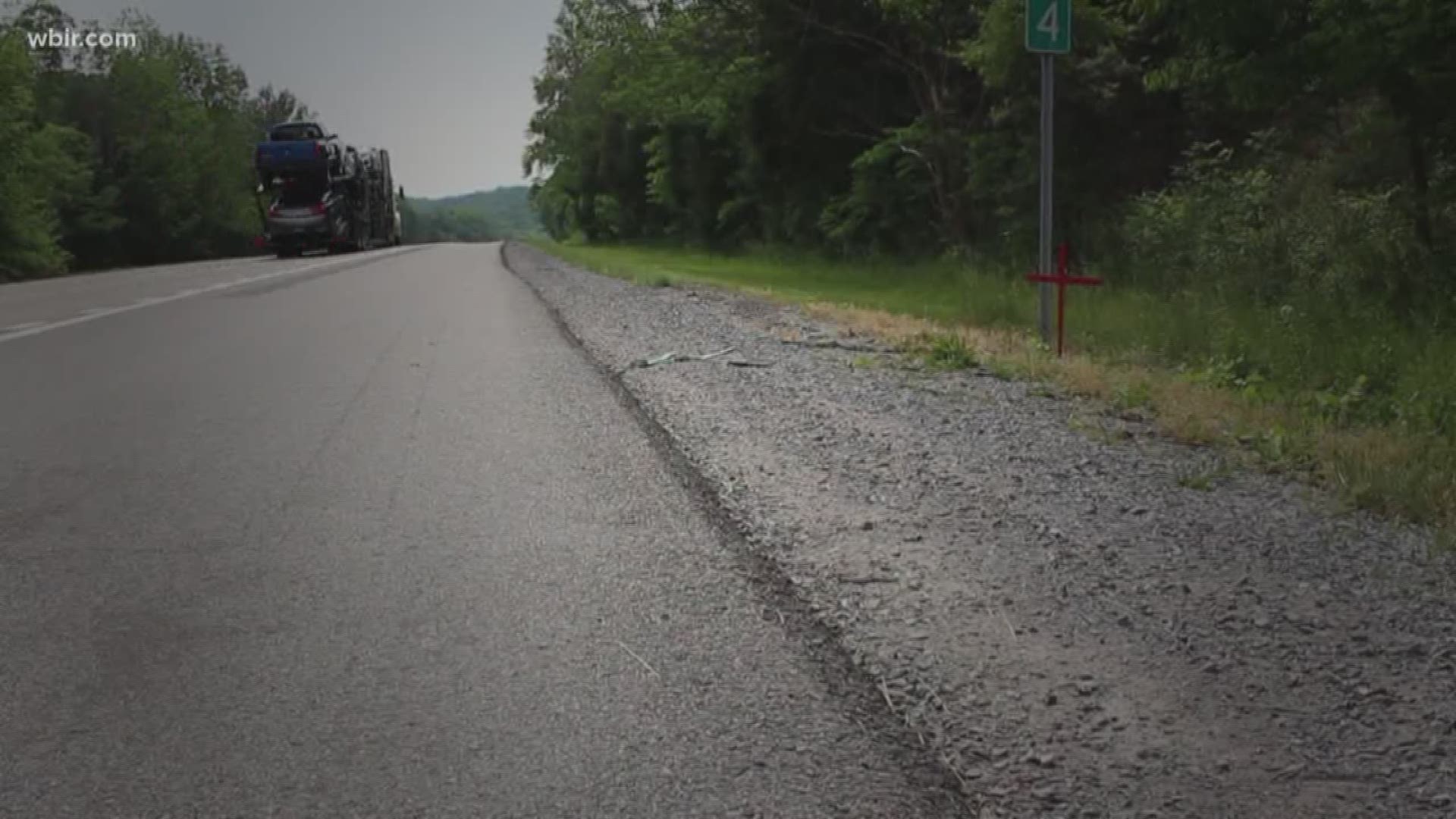 This case was linked to a number of other unsolved crimes at the time, called the red head murders, based on the victims' hair color. A group of students from Elizabethton High School have been working to revive interest in the cases, which they call the Bible-belt murders. Investigators are also using DNA to help identify another possible victim of the redhead killer, a woman who has only been known as Kentucky Jane Doe for decades.