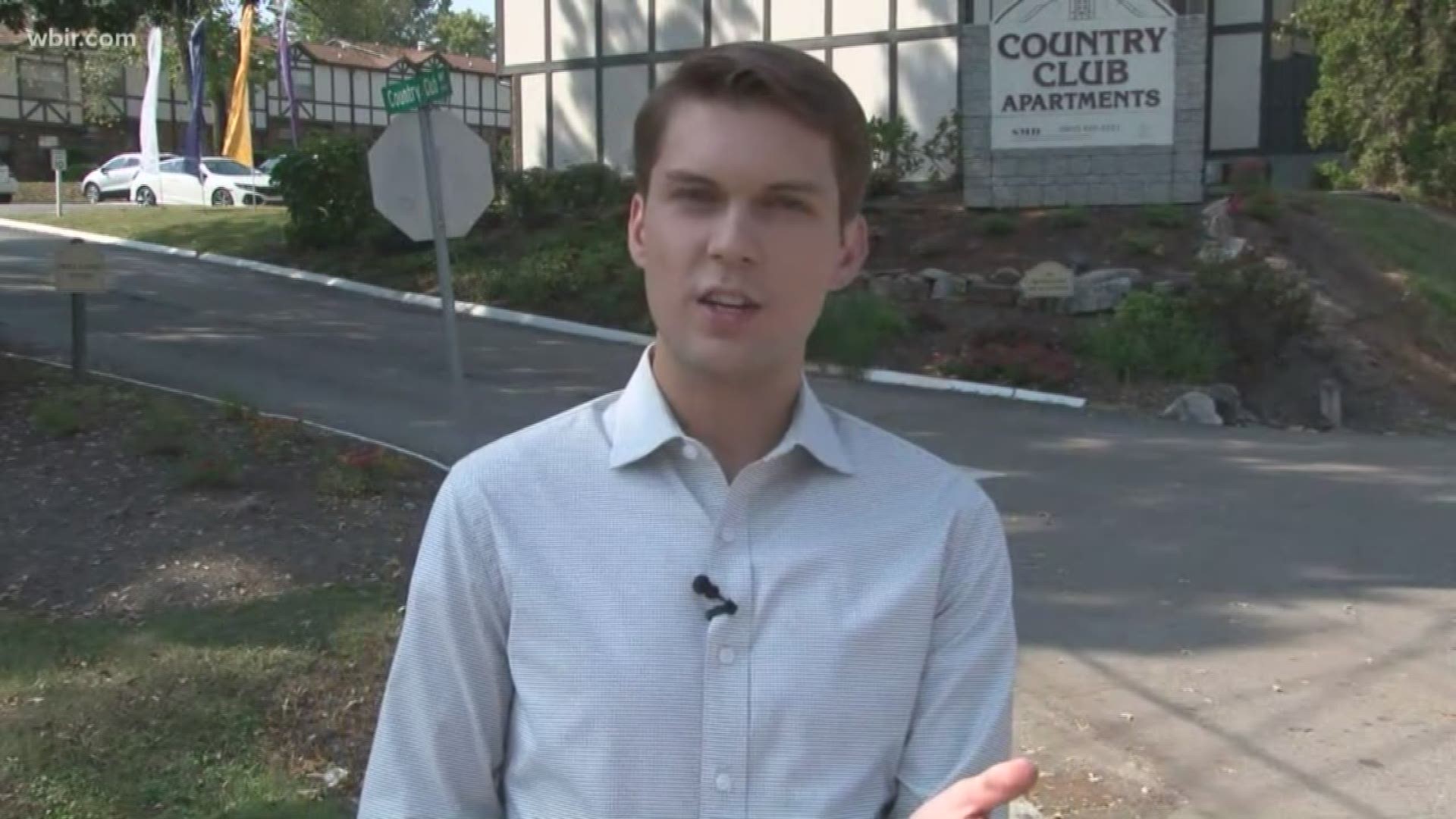 Waldman is accused of starting a blaze the night of Oct. 1 in her apartment in the Country Club Apartments development, west of North Gallaher View Road.

Authorities say she spread lighter fluid around the apartment.

A man at the scene told officers he recorded Waldman inside the apartment as she set the fire.

"The suspect talked about the fire as she was spreading lighter fluid inside her apartment," records state.

The man told investigators he tried unsuccessfully to stop her.

When deputies  confronted her she had a lighter in her hand. They say they Tased her in order to get her to comply with them.

Damage was estimated at at least $750,000. More than 20 apartment units were affected. Some people suffered a complete loss.

Waldman's attorney last year argued her client was mentally impaired at the time because of experimental medication she was taking. She is free on bond.