Investigators believe the woman was involved in a domestic disturbance at the Sweetwater Walmart. 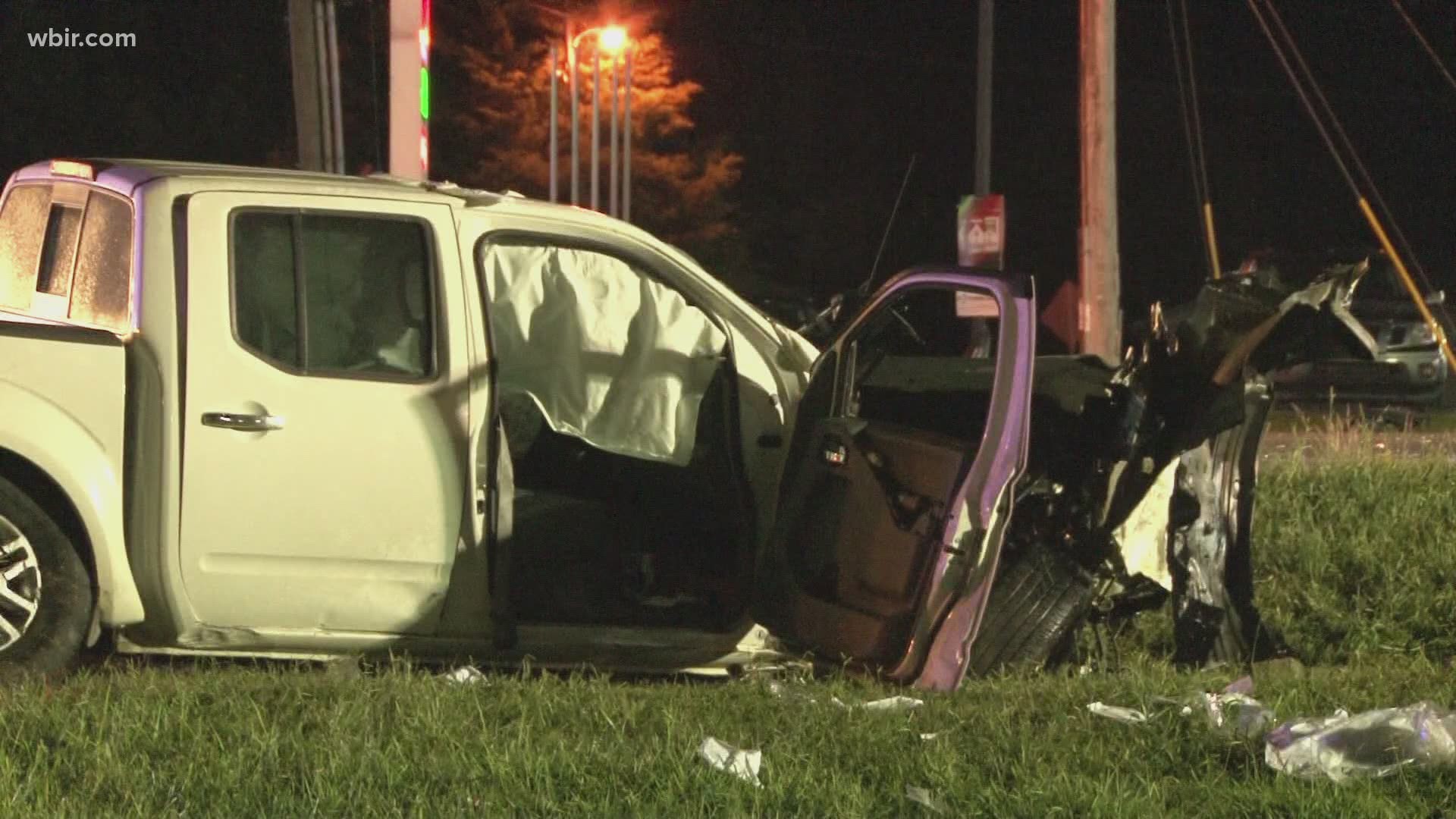 The first happened just before 7:30 p.m. following a police pursuit that started after a domestic disturbance at the Sweetwater Walmart, according to the crash report.

Sweetwater Police spotted a van carrying the suspects from the disturbance and tried to pull it over. The driver didn't stop, and the officers followed them.

Madisonville Police picked up the pursuit until the van ran a red light at the intersection of New Highway 68 and Isabel Road and hit another vehicle.

The van rolled over and caught fire. Its driver, 29-year-old Elizabeth French of Athens, was ejected from the van and was killed.

The passenger in the van, Steven Drayton, 33, of Detroit, was injured and is facing charges, according to the report. The driver and passenger in the other vehicle, Randy King, 64, and Kristopher King, 33, both of Madisonville, were also injured.

The second fatal crash was reported at 9:42 p.m. on Miller Road. According to the crash report, Williams Summey, 36, of Maryville, lost control of his SUV and hit a fence. The Subaru Loi then ran down an embankment and rolled into a creek.