'Zip Tie Guy' mom arrested in Nashville for actions with her son at the U.S. Capitol

Lisa Eisenhart, 56, of Woodstock, Georgia, was taken into custody in Nashville by FBI Agents Saturday afternoon. 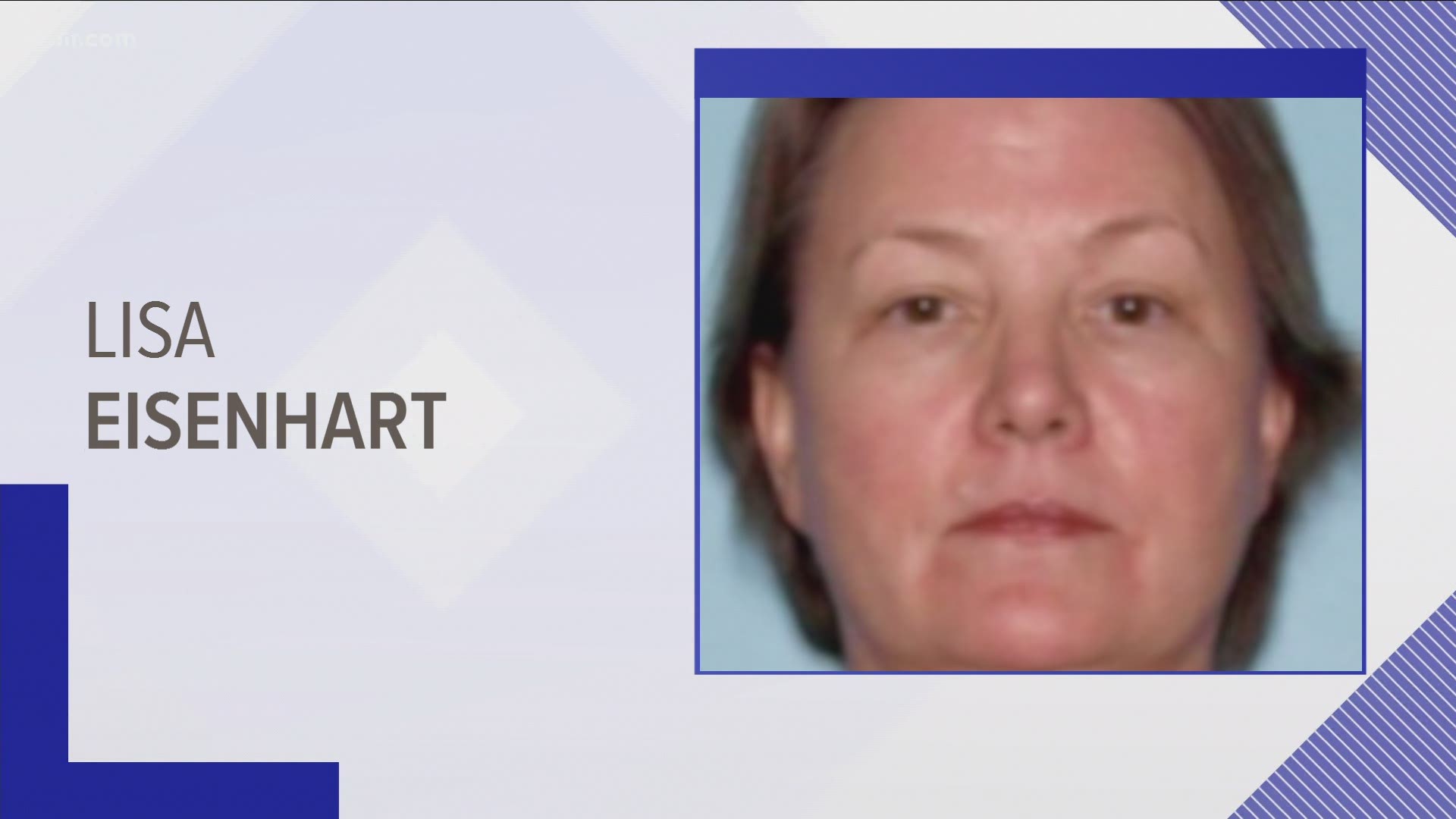 Lisa Eisenhart, 56, of Woodstock, Georgia, was taken into custody in Nashville by FBI Agents Saturday afternoon.

Eisenhart is charged with conspiring to violate federal statutes.

Pictures were uploaded of two individuals, one appearing to be Eric Munchel and his mother, Lisa roaming through the U.S. Capitol.

After a search of Munchel's home in Nashville, clothing either similar to or exactly matching that of the clothing in the pictures was found.

Her offenses include Conspiracy, Civil Disorders, Restricted Buildings or Grounds, and Violent Entry or Disorderly Conduct.

She will appear before a U.S. Magistrate Judge in Nashville on Tuesday, January 18.