The kids were moved to another location on Wednesday, according to DCS spokeswoman Carrie Weir. 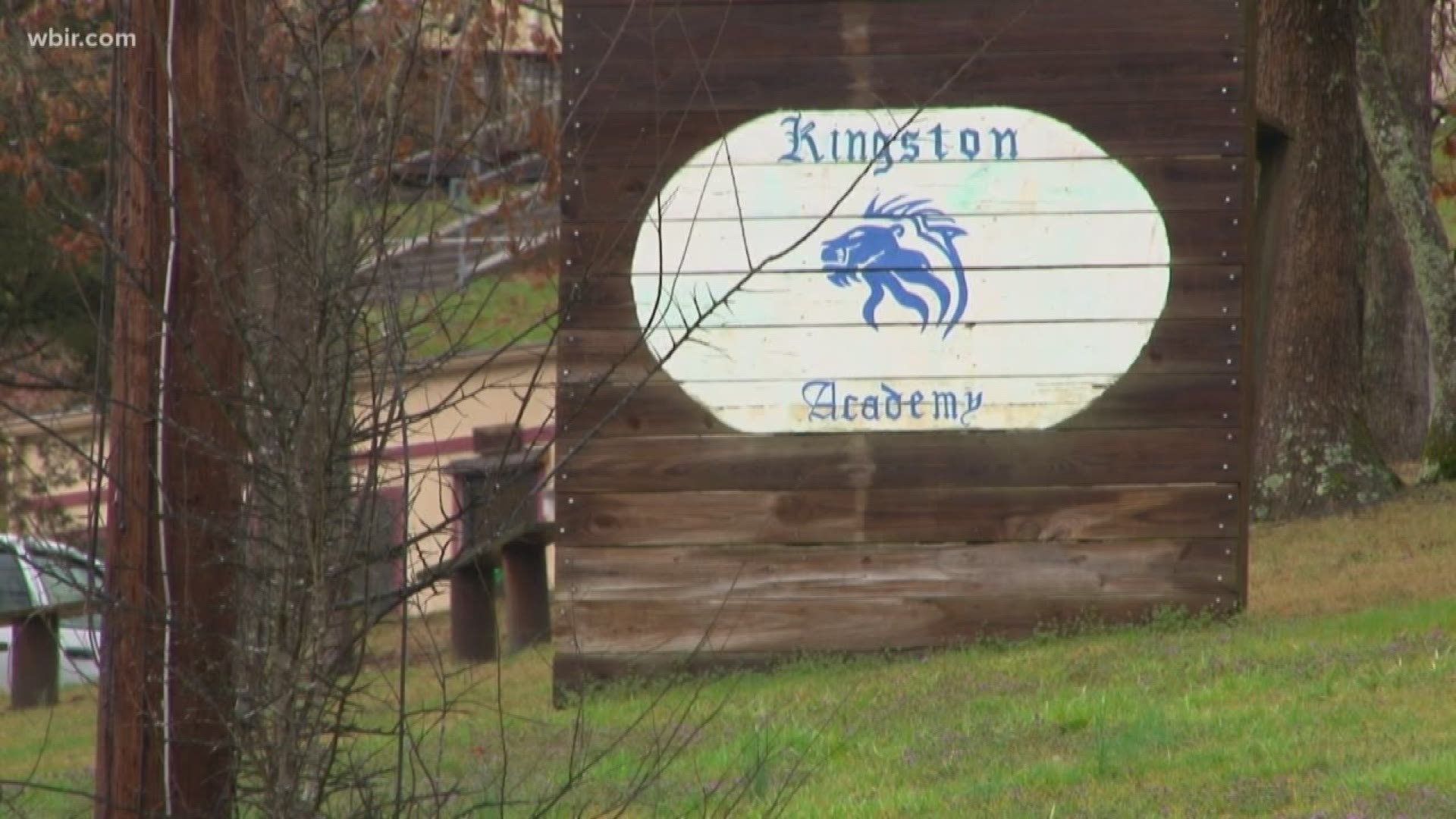 ROANE COUNTY, Tenn. — The Tennessee Department of Child Services said Friday that 18 kids have been removed from Kingston Academy in Roane County.

The kids were moved to another location on Wednesday, according to DCS spokeswoman Carrie Weir.

According to Kingston Academy's Facebook page, it is a 52-bed Psychiatric Residential Treatment Facility (PRTF) helping children between the ages of 5 to 17 who have diagnoses of mood- or trauma-related disorders.

Kingston Academy is owned by Sequel Youth and Family Services. According to its website, Sequel's Severely Emotionally Disturbed (SED) programs are located in Kingston, Riverside and 1/2 of Northern Illinois Academy.

The programs are "heavily staffed with medical and clinical teams who address both the mental and behavioral issues presented," the website said.

Steve Gilbert, Executive Vice President of Sequel Youth and Family Services, said the company works diligently to ensure that it is providing the best care possible for its students by continually improving policies and procedures, as well as the physical condition of its facilities.

"The Tennessee Department of Children's Services has raised concerns about some of the physical surroundings at Kingston Academy," Gilbert said. "Kingston is currently in the middle of a significant interior renovation, which was designed to address many of these concerns and is expected to be completed next month. We are actively working with DCS to address their concerns."

According to the Roane County Sheriff's Office, deputies were called to Kingston Academy 135 times in 2018. So far this year, they've been called 36 times for complaints including assault, vandalism, runaways, and the fire alarm being pulled.

Back in February of last year, two 15-year-old boys, a 13-year-old girl, and a 14-year-old girl ran away two different times.

A Knox County deputy took one boy back, while the rest returned on their own, officials said.

A neighbor who didn't want to go on camera said he sees loose kids running away all the time.

The company currently operates in 17 states, according to its website.

The investigation is ongoing at this time, and DCS said there was no timeline.