Whitley County officials said the flooding caused millions of dollars in damage that will need to be addressed. 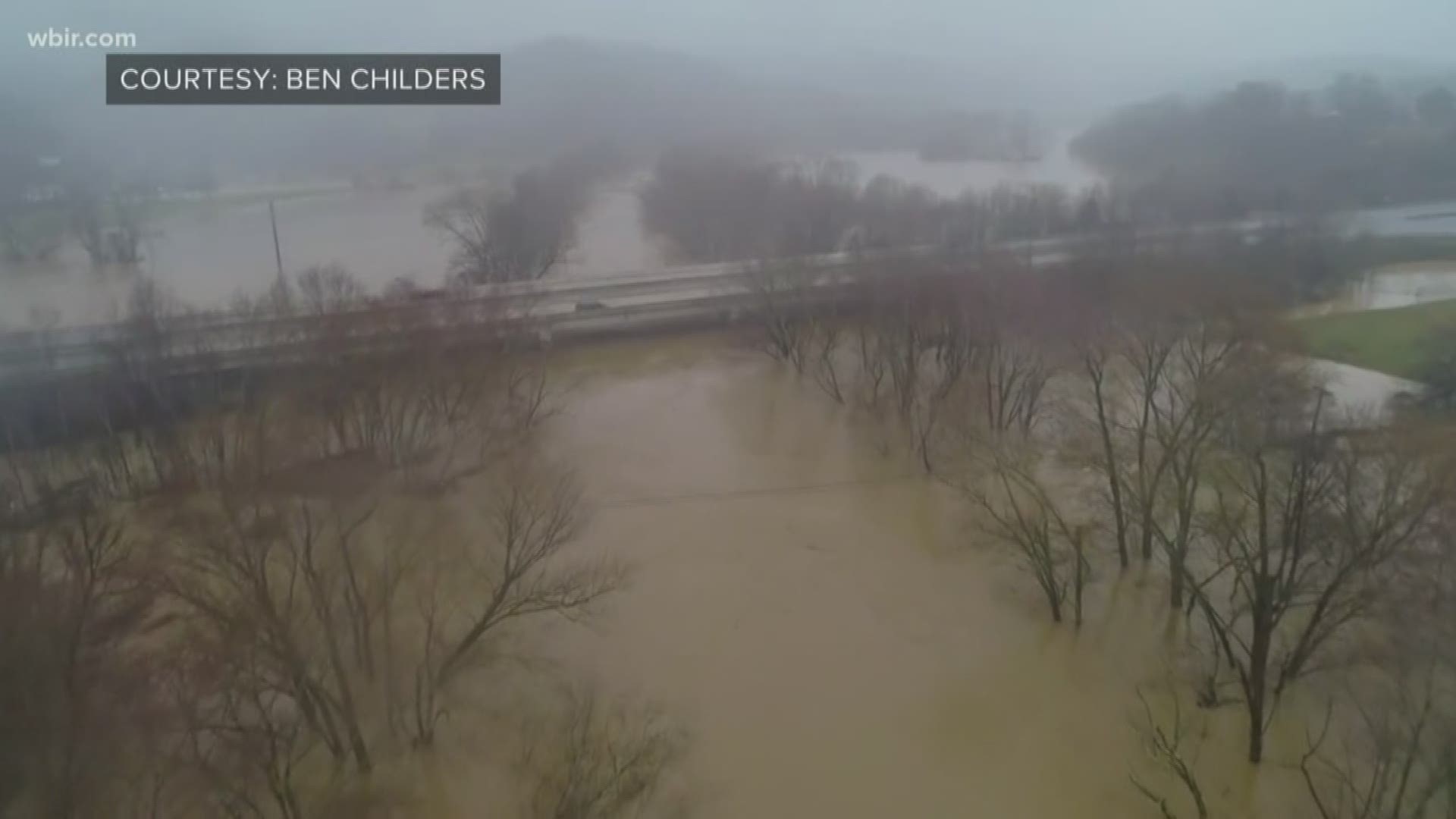 WHITLEY COUNTY, Ky. — Flooding in Eastern Kentucky created millions of dollars in damage. While an entire community waits for answers, one family in Whitley County is remembering a loved one.

Whitley County officials said the floods caused over $2.4 million dollars in damage to public structures and they need help from FEMA to foot the bill, which they don't know if they will get or not.

The Emergency Management Agency said a 74-year-old man, Ronnie Bryant, died as a result of the flooding. He was on his way to work on the night of February 6, and he never made it there.

For the family of Bryant, it's not about the damage and repairs that need to be done -- it's about the person they lost during the flood who is irreplaceable.

"He never wanted to quit working," Bryant's granddaughter Ashley Petredis said. "He was almost 74 years old and he died going to work."

Petredis is stuck remembering the man her Papaw was.

"He was a grandpa to everybody," Petredis smiled. "He was special."

Danny Moses, the Whitley County Emergency Management Director, believes floodwater swept Bryant into a roadside pond on his way to work the night the flooding started in February.

"He was in probably 15 foot of water, too dangerous for us to go in that night, so we had to wait a couple of days before we were able to safely go in," Moses explained.

Crews used sonar to find him four days later. They were able to locate him inside his submerged Nissan.

"Finding him was a relief to know that we was able to lay Papaw to rest, but it still hurts because Papaw shouldn't have… he shouldn't have died like that," Petredis teared up. "So now you constantly wonder like I wonder what the last five minutes of his life was like."

Petredis said Bryant probably didn't know the water was over the road because there were no warning signs and it was dark.

Moses said the water came up faster than expected.

"I don't think we expected it to get that high," Moses admitted. "We're accustomed to flash flooding, but this one was a little worse."

The water has receded for now, but the $2.4 million in repairs will still need to be addressed in the county.

The Bryant family is just trying to take one day at a time.

RELATED: Flooding preparations: How to make an emergency kit