1 in 10 teens are hurt in dating violence. This program aims to stop it.

Emily-Anne Buck teams up with the Knoxville Police Department to tell her story to thousands of ninth graders every year. 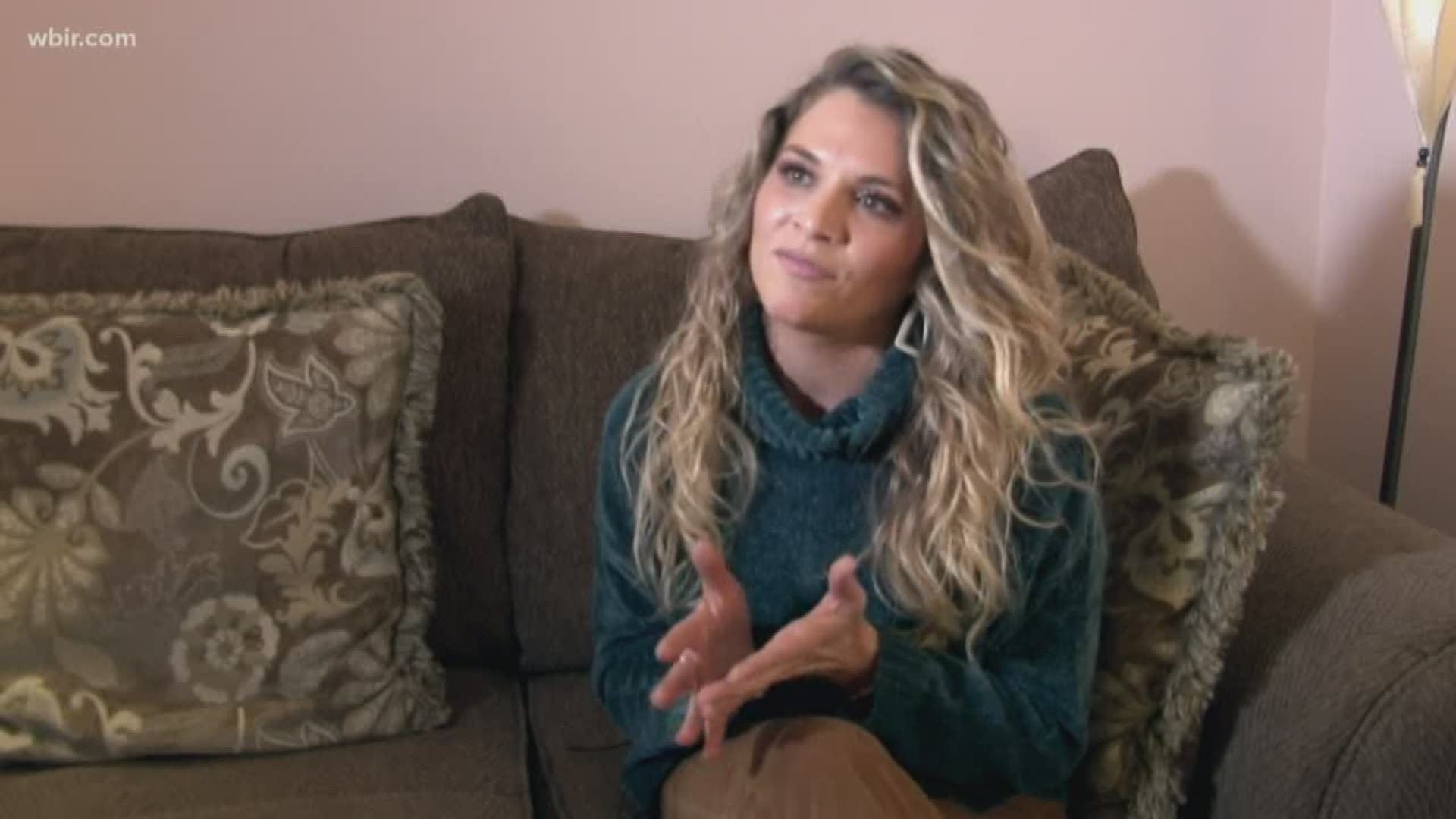 At 15, Emily-Anne Buck thought her freshman year boyfriend was perfect.

"You are just head over heels for this person they could do no wrong, but at some point there's a turning point," she said.

Her boyfriend became aggressive and started calling her names, she said. The verbal abuse soon became physical, emotional and sexual.

"That time in my life people always asked 'Does he abuse you?' and I said 'no,' and the reason I said 'no' was because when I was a 15 year old girl, I thought abuse was just being hit in the face," she said.

Beginning in 2010, Buck has told her story to thousands of ninth graders at high schools across Knoxville, alongside KPD Special Crimes Unit head David Kitts who offers resources for the students.

"There's three warning signs of an abuser; they're extremely jealous, they want to control your behavior and they want to isolate you from family and friends," Kitts said. "That's why we're going to ninth graders is because we want to tell these freshmen what to look out for so that way they don't fall victim to an abusive individual."

Kitts' presentation tells students the Knox County 911 center receives a call for help with domestic violence about every 30 minutes.

Studies show one in ten teenagers report being the victim of physical violence at the hands of an intimate partner during the previous year.

After the presentations to freshmen, Buck and Kitts said students as young as fifteen come up to them and share their own stories.

"I don't say, 'Ugh, go break up with him,' because that usually doesn't work. I tell them, 'Hey, I'm here to support you if you want to talk about it,'" Buck said. "It's a really hard vicious cycle that we as loved ones see and it's frustrating."

Buck recently left her job at the Knox County Sheriff's Office and now speaks to young people across East Tennessee about the warning signs of dating violence.

If you or someone you know is the victim of dating/domestic violence, help is available. Call 1-800-799-7233 for the domestic violence hotline or contact the Knoxville family justice center.