The group is student-led but open to all 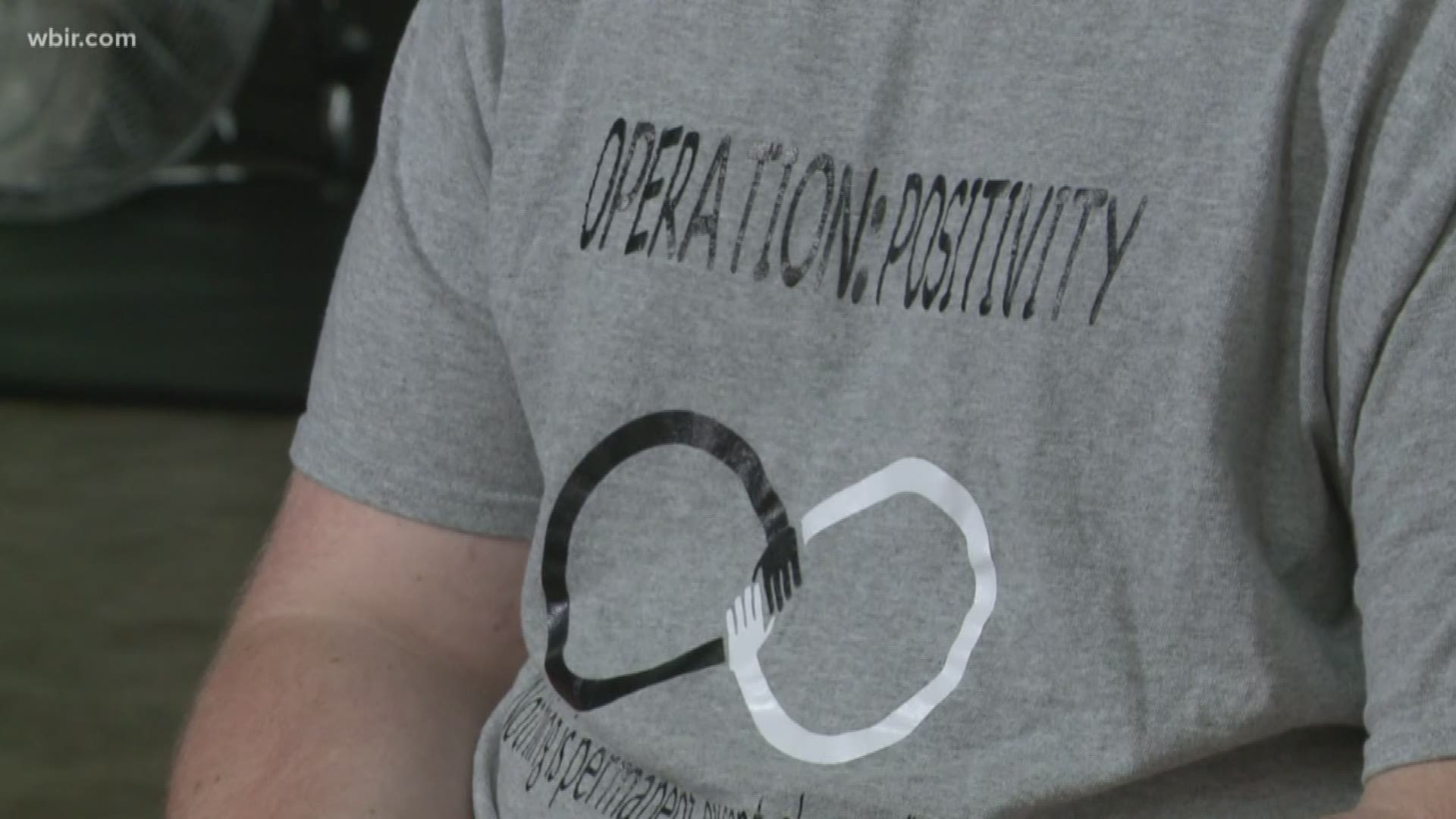 MORRISTOWN, Tenn. — A senior in high school is headed to college next year, with graduate study to follow.

He's accomplished a lot already. Logan Davis is the founder of Operation Positivity.

"Last year, we had two students, one at East High and one at West High, commit suicide. So then that prompted me to do this," Logan Davis said.

Those suicides prompted him to start a student-led support group called Operation Positivity.

At first, the group discussed only heavy issues like depression, drug use, suicide prevention. But the focus has expanded.

"We just want to create an atmosphere where anyone can come get anything off their chest. We're pretty open in terms of that. Maybe you have problems with your parents. Maybe they won't let you wear certain clothes. We'll you can come here and talk to us about it and get it off your chest," he said.

The 17-year-old is a senior at Morristown West High School. He said even though Operation Positivity is student-led it is not limited to students.

"We're open to everyone. I always say bring your mom, bring your grandma, bring everyone," he said.

Credit: WBIR
Operation Positivity meets about once a month at Crave Fitness Studio in Morristown

Here's what to expect: the monthly meetings start with a brief statement from Logan and then a guest speaks on a certain topic.

Logan seems wise beyond his years.

"We can only find this peace within ourselves. So I can give you the tools to get there but I can't hand it to you," he said.

He's headed to college next year and plans to pursue a career in medicine or research.

"I love helping people. And even if I do go into a field in science I want to do it in order to help people. Maybe create something that could cure something or help something."