With a special session called by Gov. Lee to address issues facing public schools due to COVID-19, we look at 2 of the proposals -- 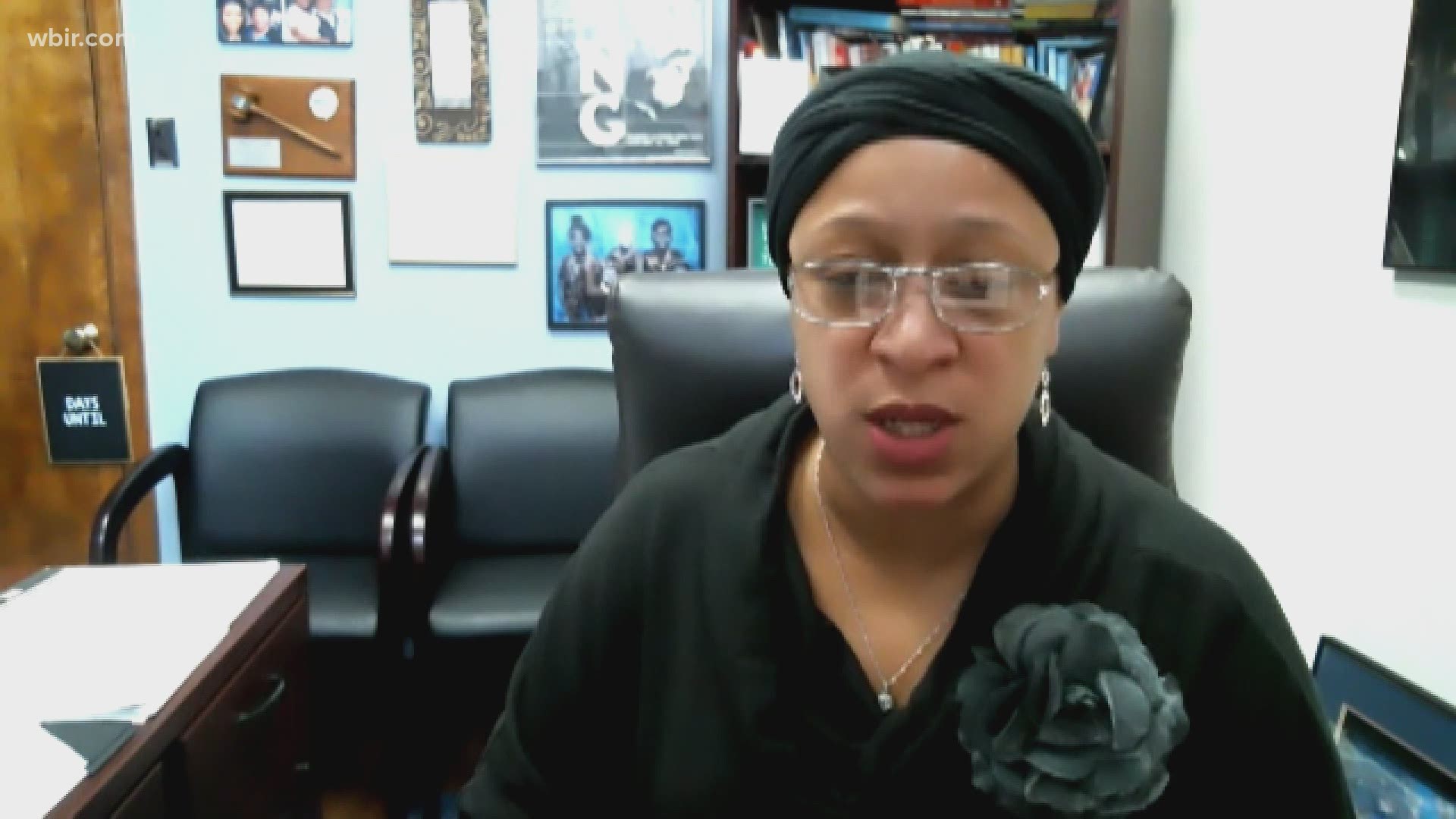 KNOXVILLE, Tennessee — Governor Bill Lee on Thursday introduced several proposals hoping to, in his words, "intervene for our kids who are staring down record learning losses."

One of the proposals Lee is asking the Tennessee Legislature to pursue is a 4% raise for teachers, something Tanya Coats, President of the Knox County Education Association, believes they'll never see.

"It is a straight slap in the face," she said. "And it's almost telling us that we're just going to give you what we have left."

This comes as the Tennessee Department of Revenue reports more than a $715 million surplus.

She said she and others feel the state should pull from that surplus to further increase the raises, particularly after state employee and educator raises were sidelined in 2020 due to the COVID-19 pandemic.

"We now have lots of surplus money, and teachers are doing tremendous work -- and just not getting paid adequately," said Andy Spears, who reports on education politics and policy with the Tennessee Education Report.

Another proposal from the special session focuses on after-school programming and a 10-week summer school. Designed to bridge the gap caused by the pandemic school year. Spears called the move good policy.

"We've as a state struggled to provide the adequate opportunities for kids. You know, the pandemic is different. For everybody, this is a great chance to catch up," he said.