Dozens of men in the community escorted the students back to school, after three Austin-East students were killed in three weeks. 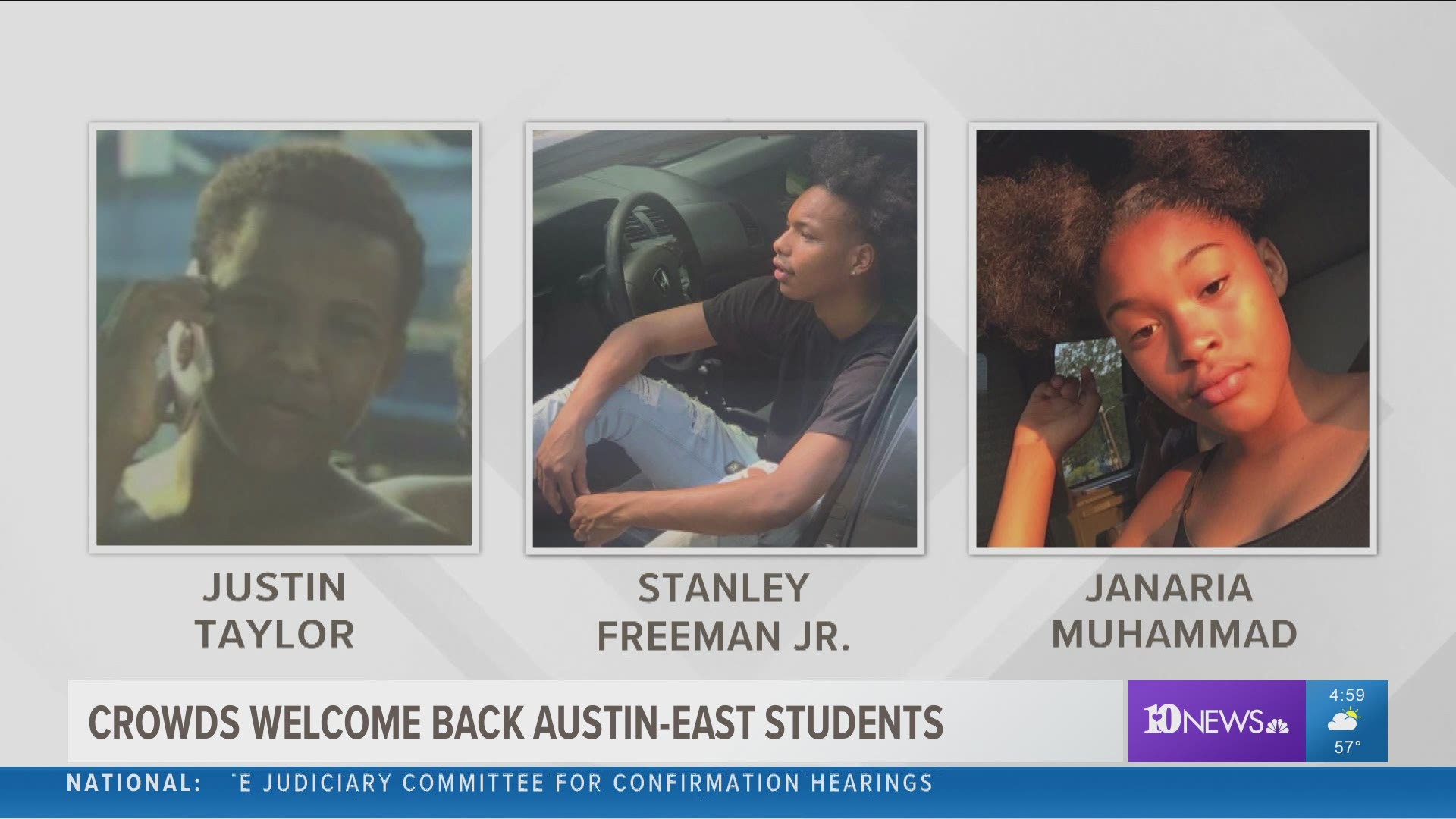 As students head back to the classroom, safety and support are two big priorities for leaders.

Dozens of men in the community escorted the students as they returned to school.

The city is working with Knoxville Police and Knox County Schools to provide the resources needed to keep students safe coming and going from school.

Grief counselors are also available to students at school or virtually.

KPD Chief Eve Thomas said at least three extra patrol officers will be outside of the high school around dismissal time.

Chief Thomas said efforts to address recent violence in the area are "ongoing... fluid and subject to change as we continue to evaluate the most effective way to deploy officers."

This week, Mayor Kincannon is set to ask city council to support a $1,000,000 grant to combat serious and violent crimes.

The resolution is listed on the city's agenda for a meeting this Tuesday.