The district also cut thousands for textbooks and mental health resources after it got less money than expected from the state. 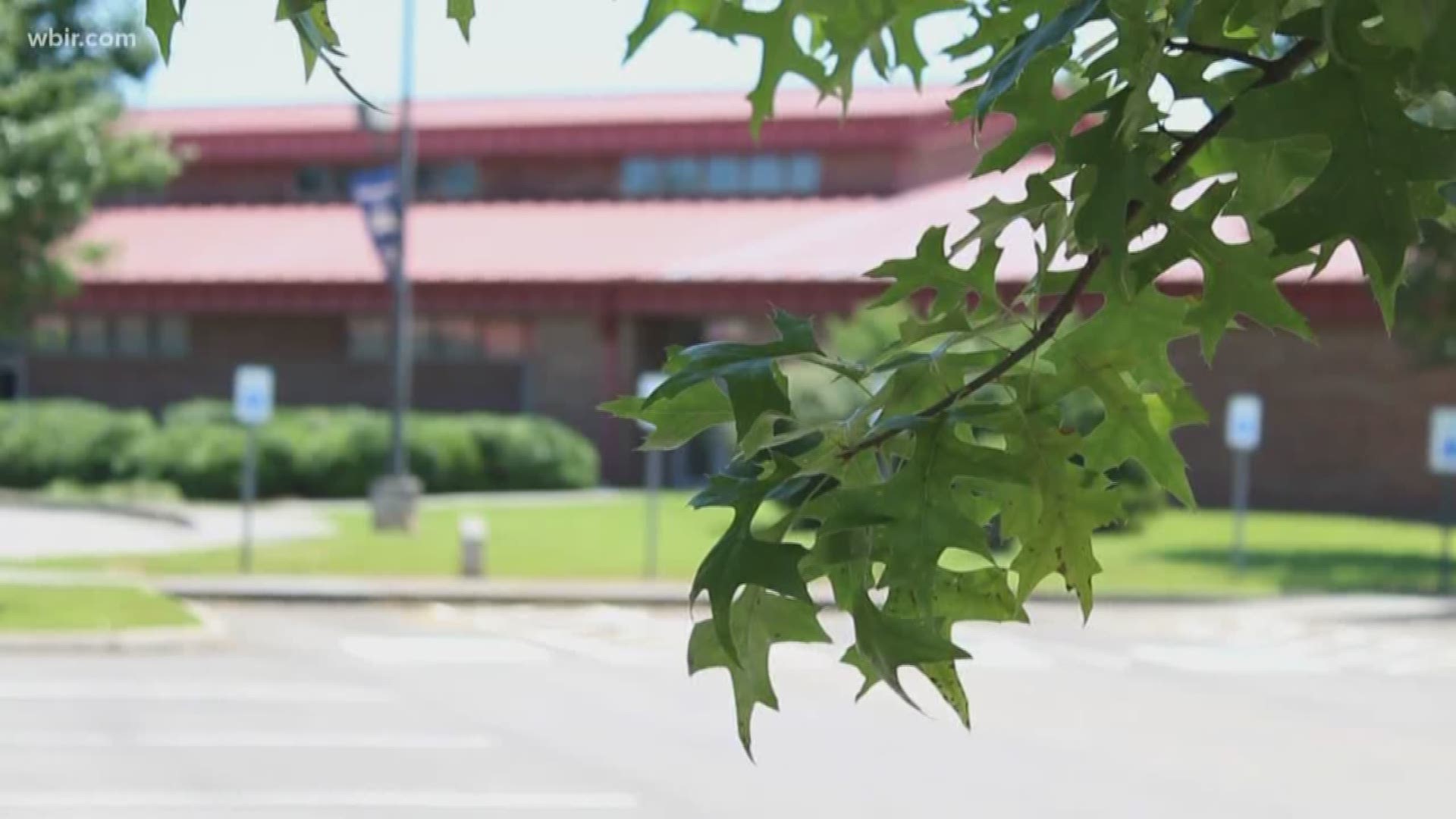 BLOUNT COUNTY, Tenn. — In the heat of summer, the faculty parking lot at William Blount High School is completely empty.

When school starts back up, there will be fewer teachers to fill the staff spots.

The district cut 17 full-time teaching positions and 23 full and part-time teaching assistants as part of a $1.38 million cut to the county's school budget, which also led to reductions in textbook expenses, technology supplies and mental health resources.

"You have to understand no one was laid off, we've done this through attrition," James Compton, a Blount County Board of Education member said.

He said it doesn't make the cuts any easier to swallow, though.

Compton has been on the Board of Education for seven years and said the district has had dropping enrollment since he joined. That's part of the reason Blount County Schools got less money from the state this year.

As a result, the district is cutting $160,000 for textbooks, proposed psychologist and guidance counselor positions, and $50,000 from mental health resources.

Britt called "unpleasant" and said he hopes enrollment will go back up (and with it, funding), which will enable the district to add back positions and programs.