Nothing's too cool for these schools. 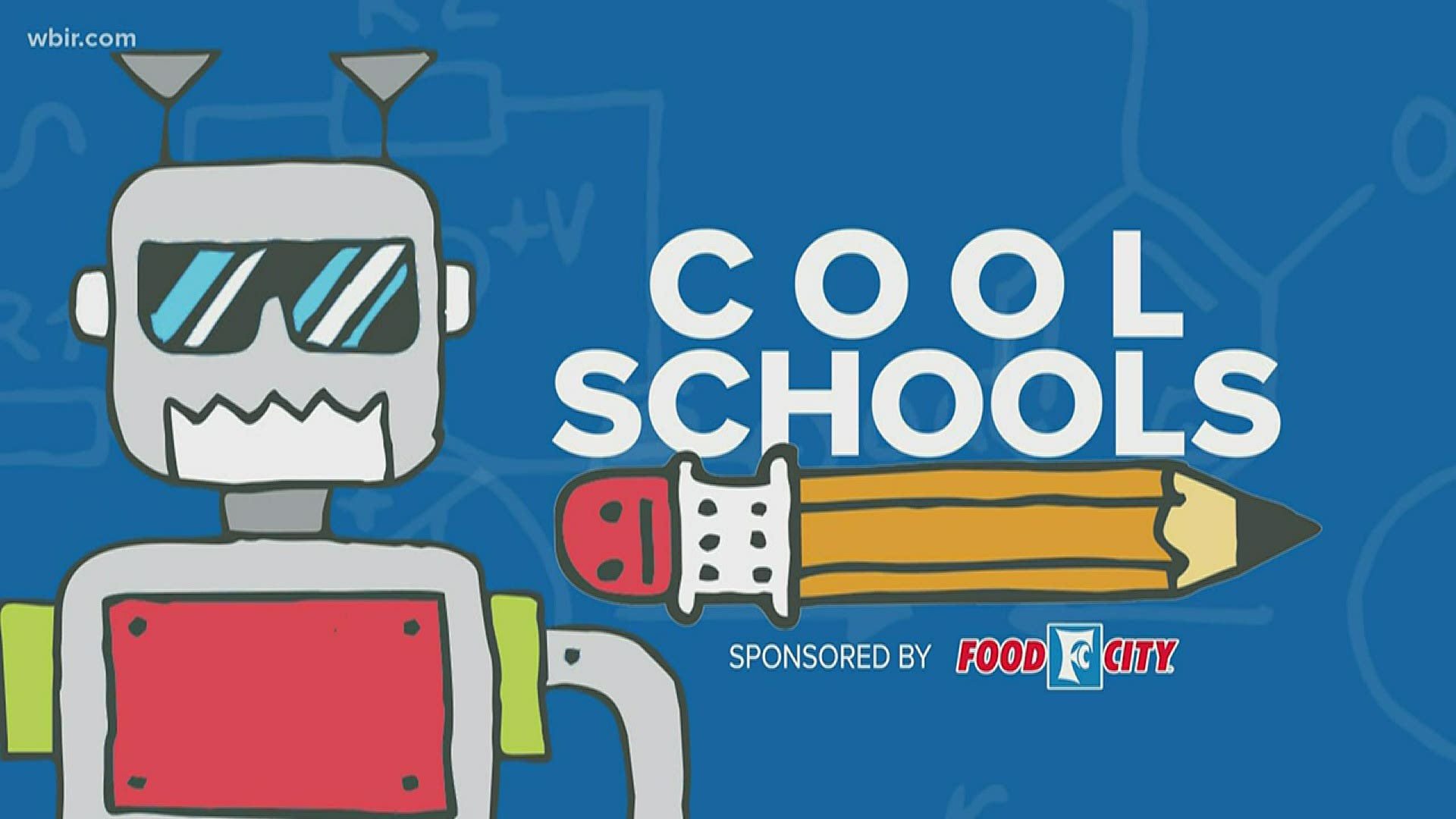 WBIR is excited to continue its segment, Cool Schools, into the new year.

Your favorite 10News Today anchors, reporters and meteorologists will be live at a different school in East Tennessee every Wednesday highlighting what's "cool" about that school.

Each school is different and they each have something unique to them. So, let's find out what that is! 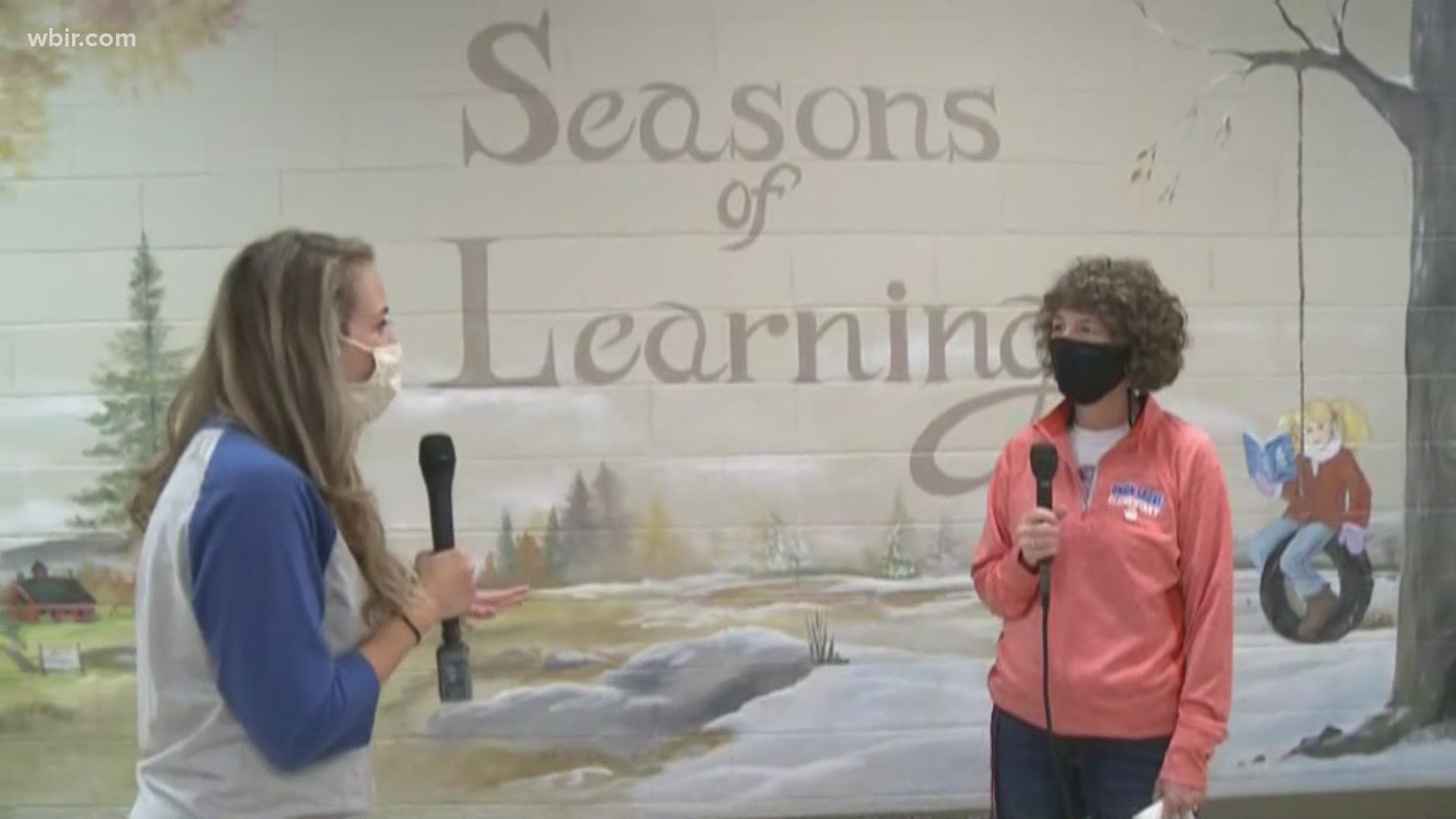 10News Meteorologist Rebecca Sweet joins Madisonville Intermediate School Principal Stephanie Lane and her son Riley to discuss ways the school is adjusting to a school year unlike any other. Riley demonstrates how the school is using lanyards so that students can keep up with their face masks. 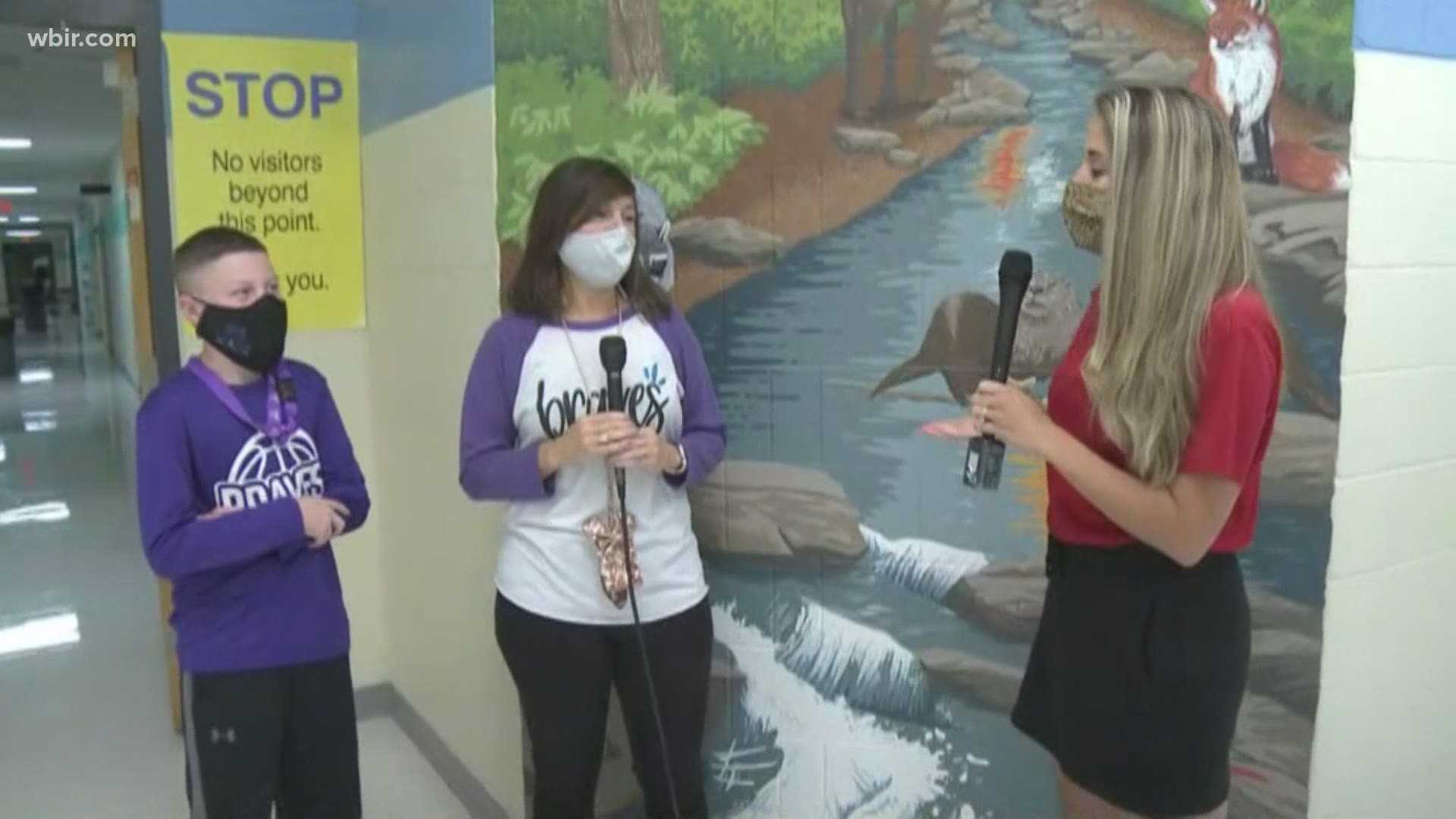 10News reporter Yvonne Thomas spoke with officials at Washburn School about what they've been doing since students left the classroom due to COVID-19. Some students created Flipgrid videos, and the school's news program went digital as teachers and students adapt to the new learning environment. 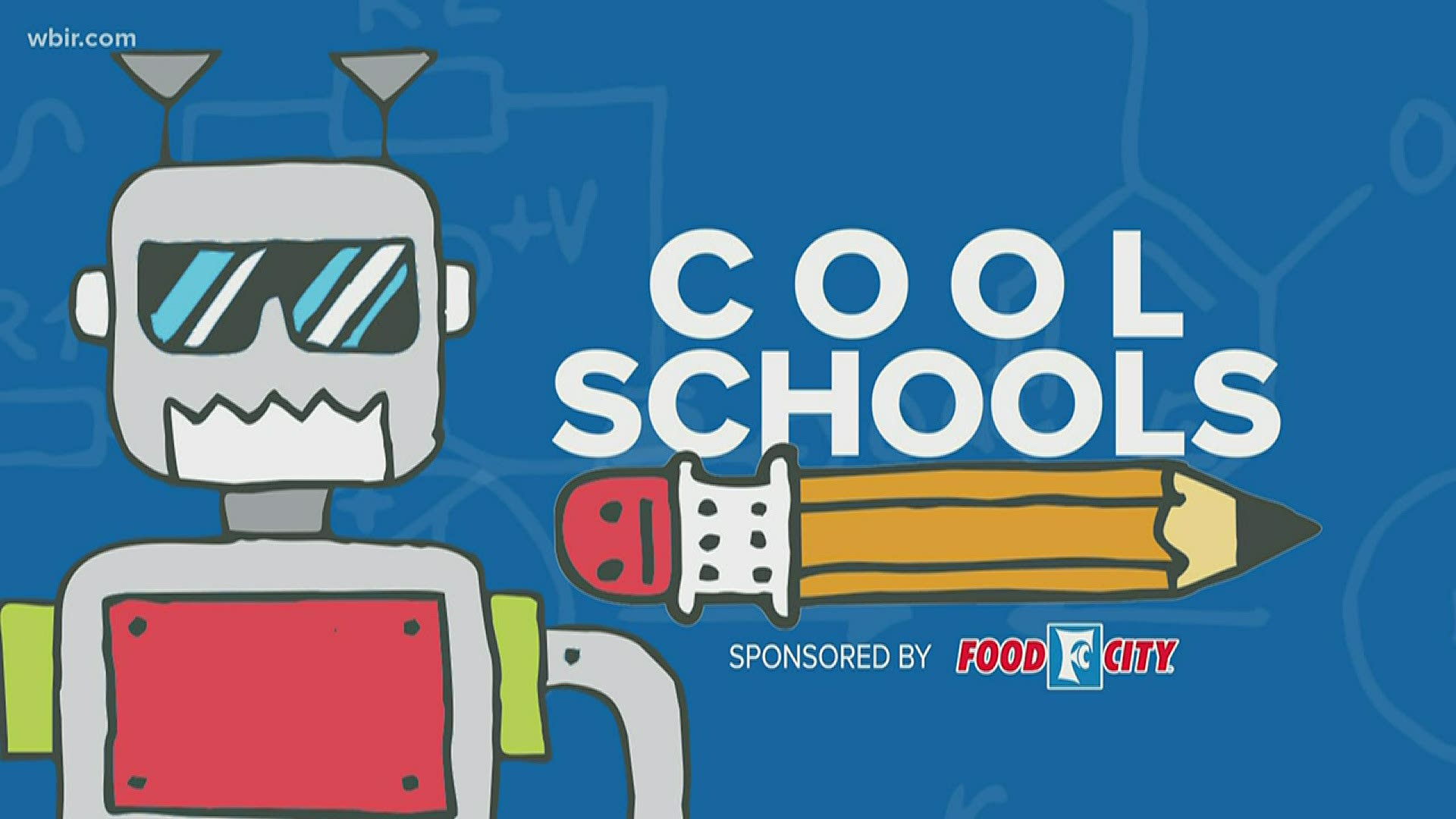 10News anchor Heather Waliga visited Heather Ritta Elementary on Wednesday, March 4, to see what makes them so cool. It was Dr. Seuss day, and the kids made colorful, wacky "Thing-a-ma-jig" creations. 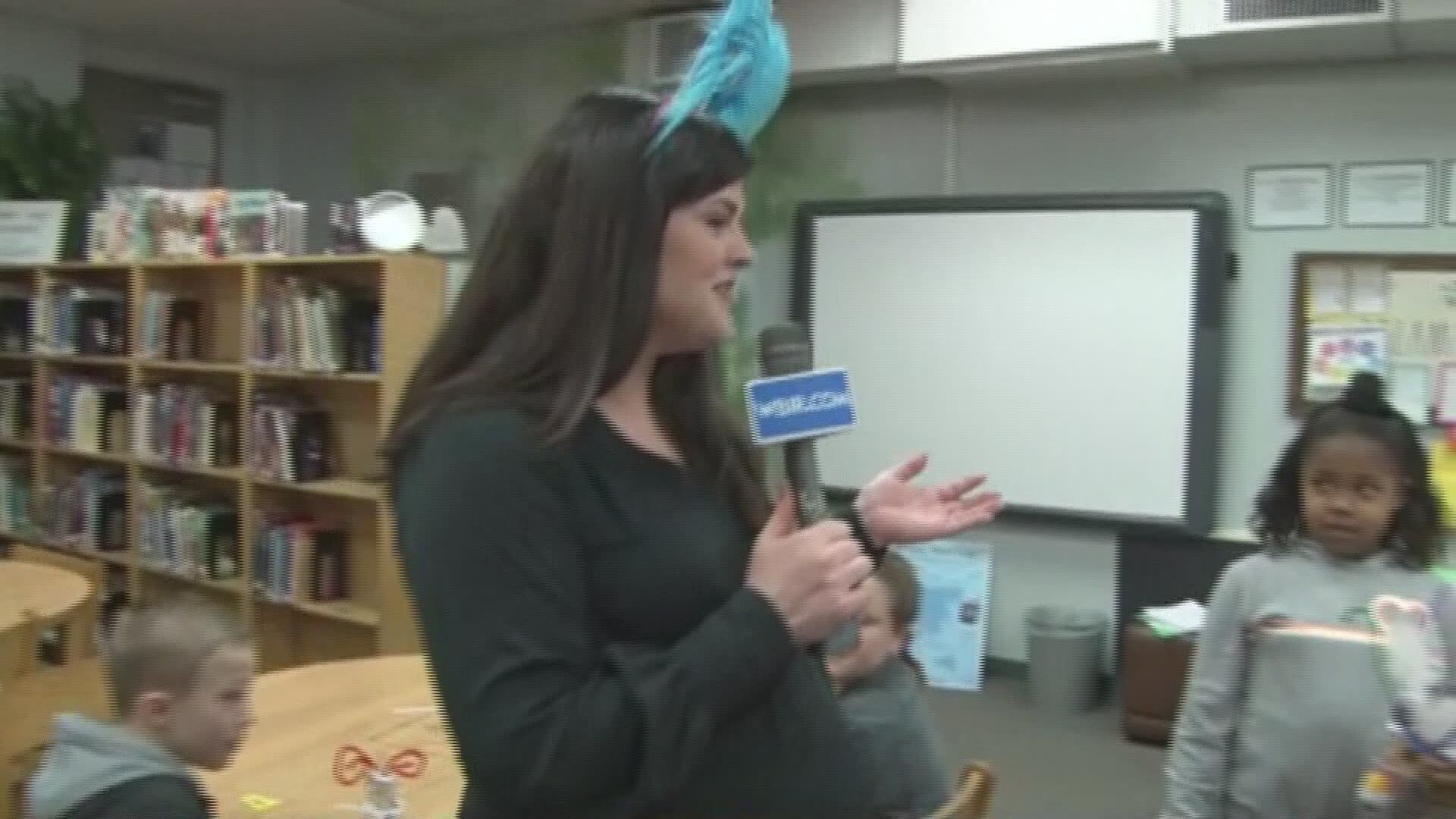 10News reporter Leslie Ackerson visited Willow Brook Elementary on Feb. 25, 2020, to see what makes them so cool. Kids learned key concepts for class through an unusual classroom activity: singing! Plus, students were hard at work in the library researching their characters for a historical musical. 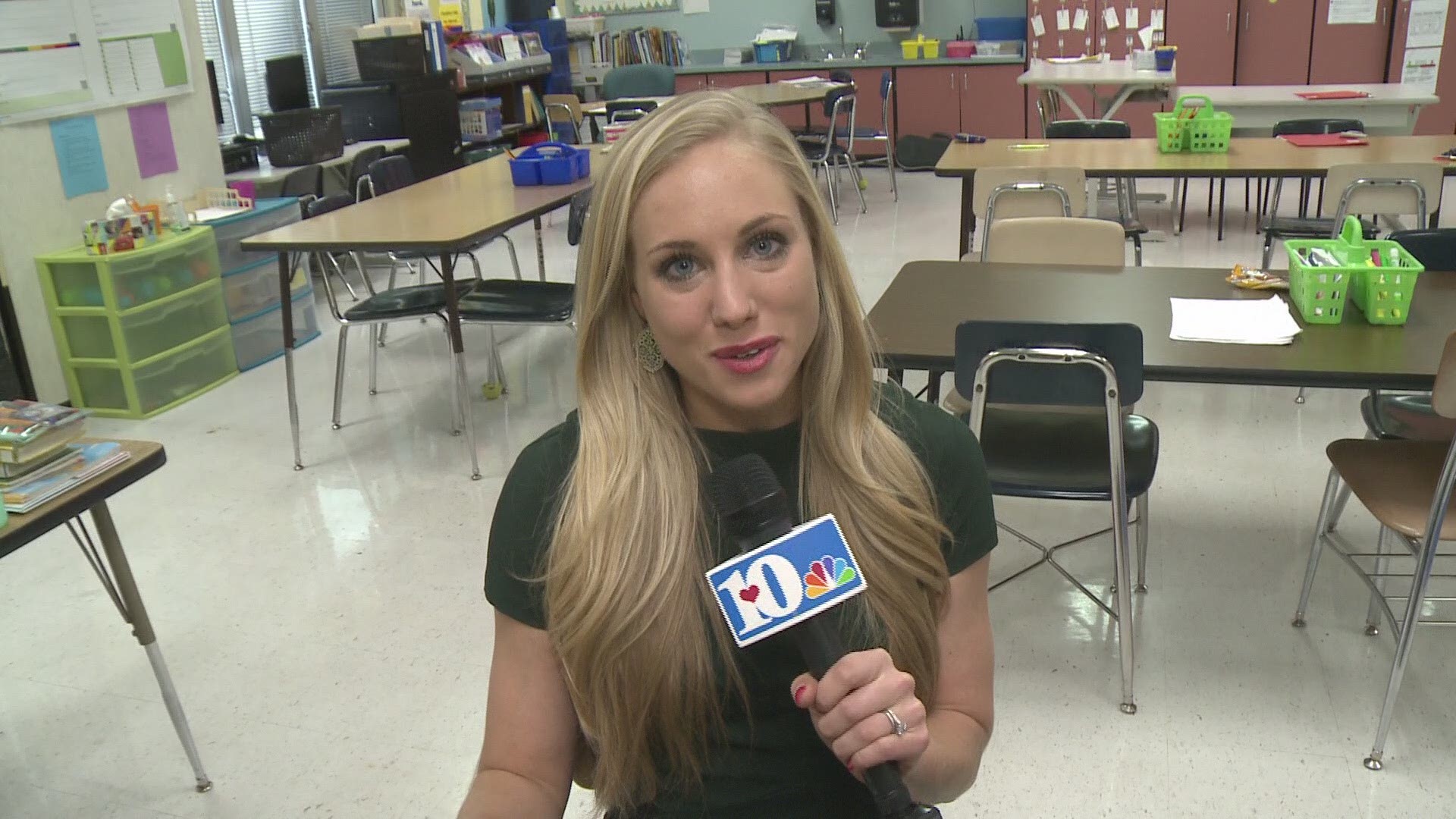 10News anchor Heather Waliga visited Christenberry Elementary on Feb. 19, 2020, to see what makes them so cool. Students were busy building windmills and cranes and homes with LEGOs as part of its after-school program, LEGO Club. The program receives sponsorship through TVA. Students learn many new skills and have to present their projects at the end of the season. 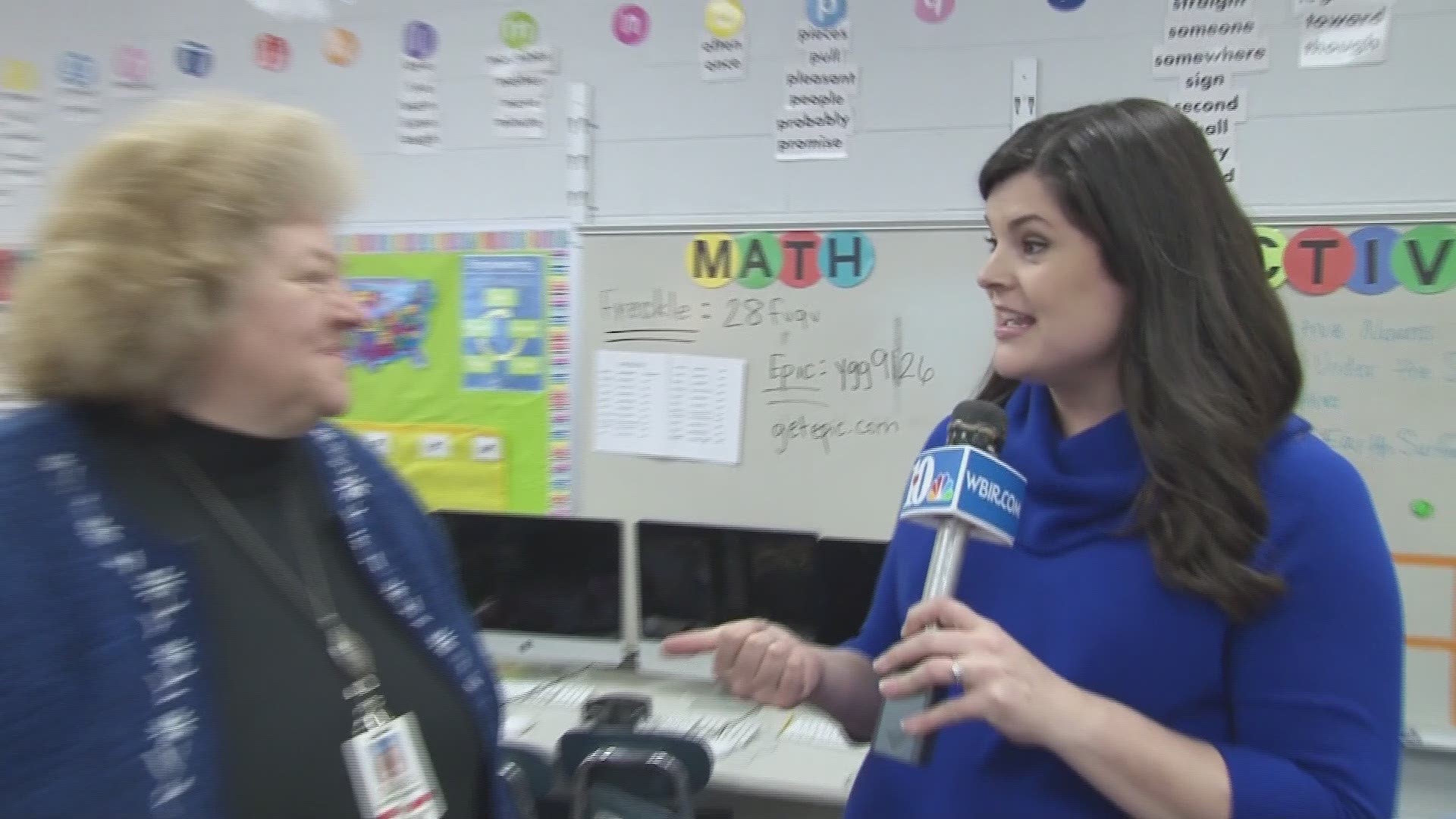 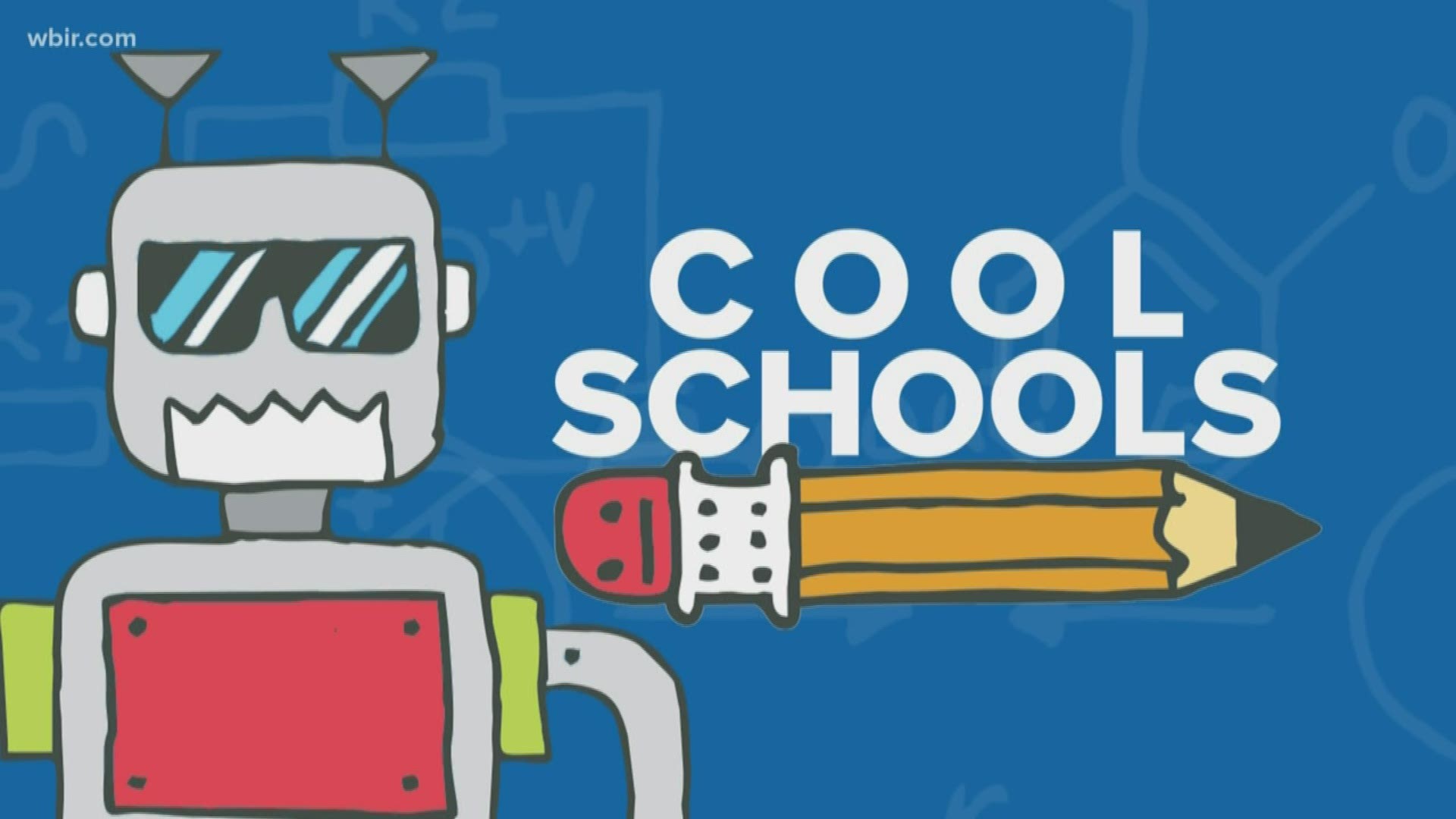 10News reporter and anchor Heather Waliga visited Carpenters Elementary School on Feb. 5, where she found more than a hundred students excited to show her what was so cool about their school. They showed her about their STEM projects, which involved building miniature robots and what it's like when they practice for an upcoming musical. 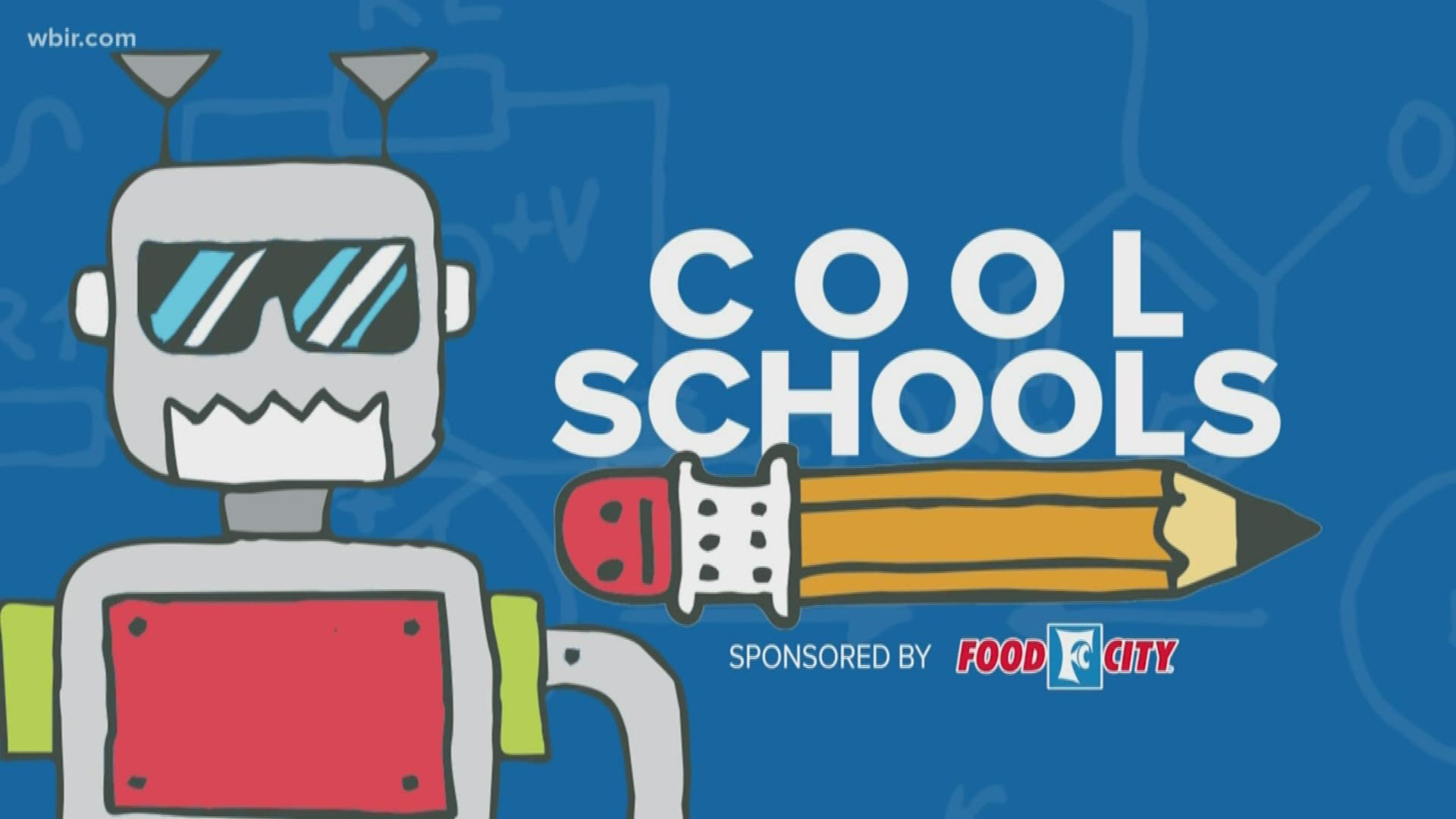 10News reporter and anchor Leslie Ackerson went to see what makes Jones Cove Elementary so cool on Jan. 29, 2020. While she was there, some students were firing arrows as part of an archery program at the school. It gives students an opportunity to be a part of a team and learn how to focus on a target, regardless of their athletic ability. 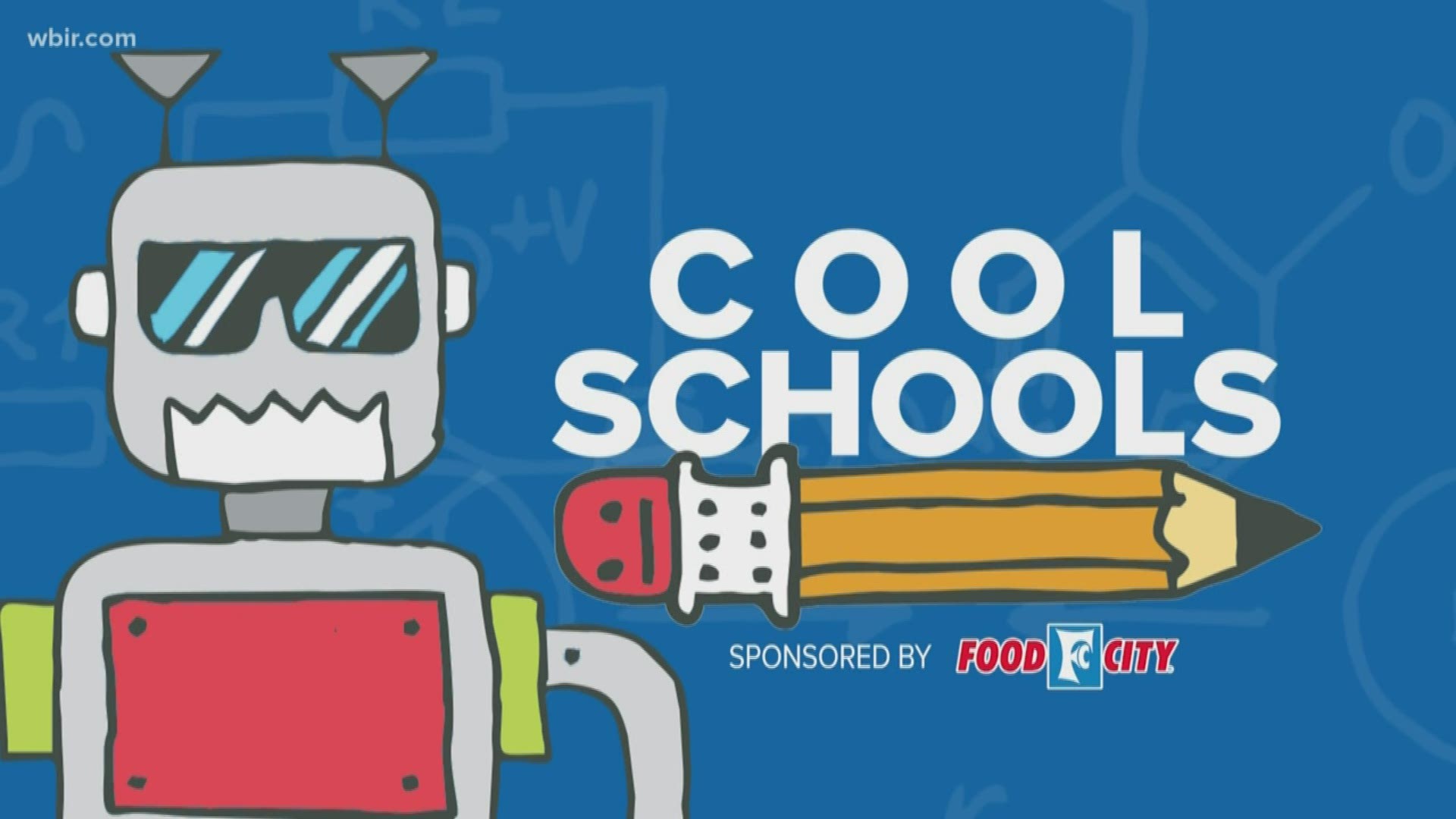 10News reporter and anchor Leslie Ackerson went to see what makes A.L. Lotts Elementary so cool on Jan. 15, 2020. Some students were in the gym doing some critical thinking while others were playing with clay! 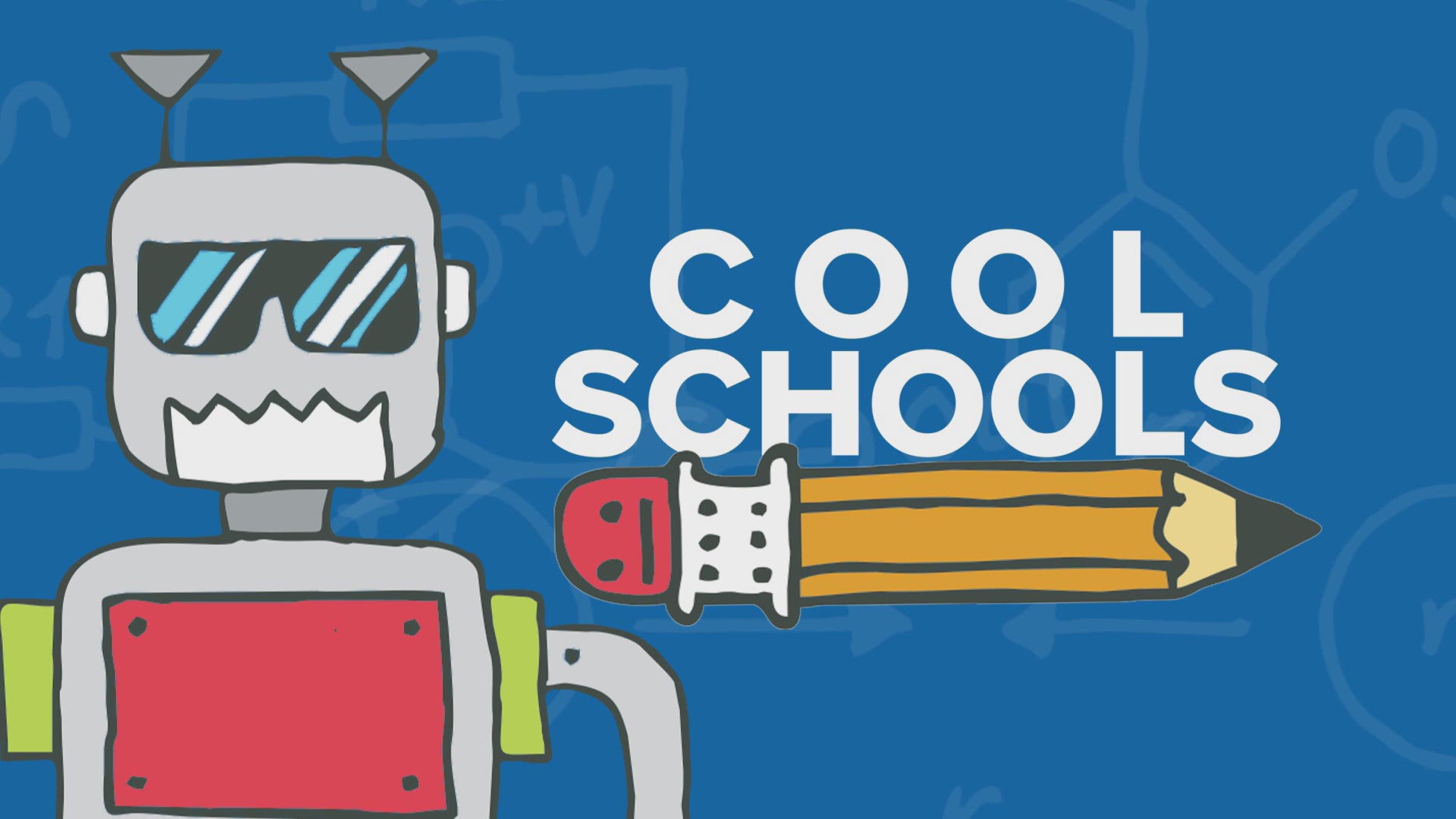 10News reporter and anchor Leslie Ackerson went to see what makes Holston Middle School so cool on Jan. 22, 2020. Principal Lutton gave a tour of the welcoming and colorful office and entryway. Ms. Dodson showed off the Hurricane Station, a place where students can redeem points earned for good behavior and hard work for neat items. To cap it all off, the jazz band and show choir gave a little performance! 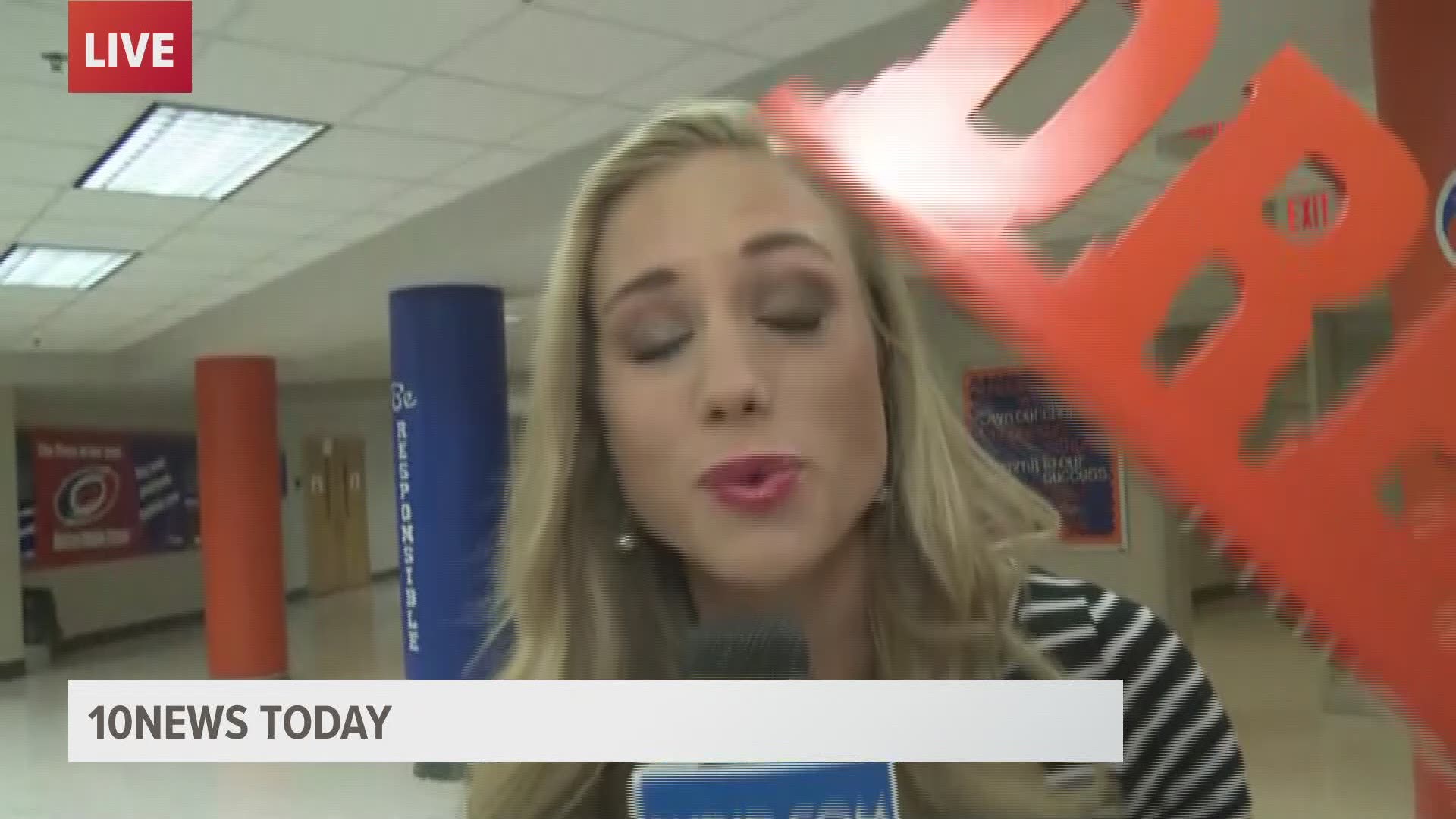 RELATED: Tell us about your Cool School and it could win $1000 dollars

Want to catch up on last year's Cool Schools? Take a look here.