Enrollment down at community colleges in Tennessee

East Tennessee community colleges report 12% and 13% drops in enrollment. Many expect the spring to be much of the same. 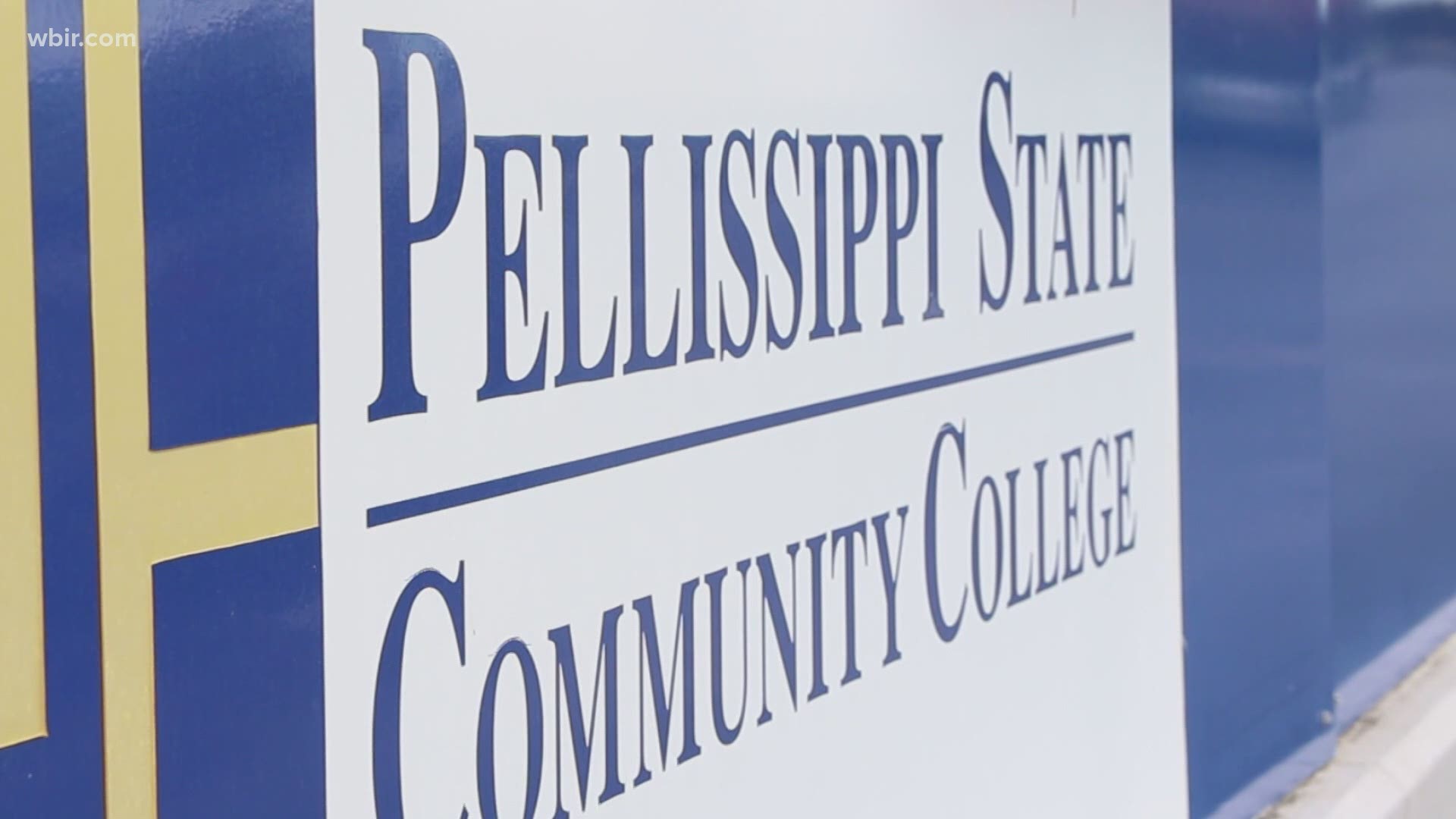 KNOXVILLE, Tenn. — With millions of lost jobs and families learning and working from home, educators believe it is no surprise that fewer people enrolled in community college this year.

The College System of Tennessee reports an 11.5% drop in enrollment in comparison to last year and if you break that down into subgroups like adult students, that number spikes as high at 19%.

His college saw a 13% drop for the Fall semester.

"Sometimes school is the one thing you can't add to that schedule," he added.

He said non-traditional adults accounted for much of that as well as dual credit high school students. As spring approaches, while they hope for better it might not change just yet.

"We think it will probably be where it was at for the fall," Whaley said.

Over at Pellissippi State enrollment took a dip too.

Much like Roane State, she said adults accounted for a lot of their drop too and the decrease doesn't seem to be letting up.

"We're starting our registration for spring and we are down about 20%," she said.

Both schools say the vast majority of their classes are online with only a small percentage in person.

"They are going to be that way for a while," Touzeau said.

While the situation isn't ideal, like the rest of the world, their institutions are trying to make it work and do the best they can with what they have.

"We're making it though..it's not what anybody's preference would be but the community colleges are here for our students," Whaley said.