"I just want to see my friends" | Families, students react as schools push back start date 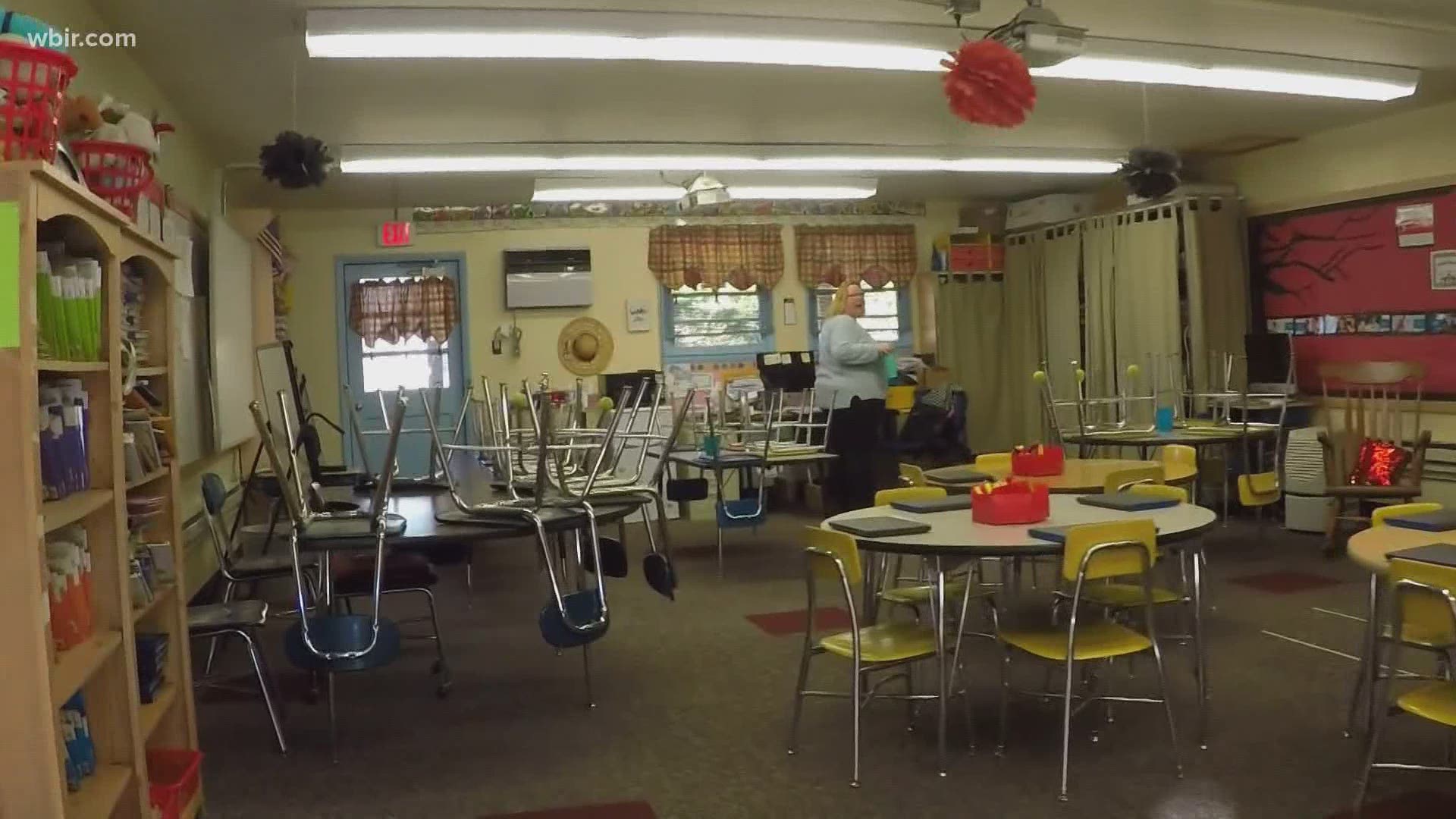 Now they're going to have to wait for 7 more days before returning to class.

In a letter to parents Tuesday, Superintendent Bob Thomas delayed the school start again, to Aug. 24.

"I feel a little bummed out but I understand," rising sixth-grader Maddox Brown said.

The delay was no surprise to Lauren Spradling.

"I think it's somewhat what everyone expected," she said. "Just flexibility and fluidity during this time when we don't know what's going on."

But for her family, it is the last straw. She plans to fill out paperwork this week to move third-grader Hanna and kindergartner Hudson to homeschool.

"We want to give them as much normalcy and consistency as we can during this year," she said.

Normalcy and consistency don't come easily to the 2020 school year.

There were 6 East Tennessee counties that were scheduled to start school on Wednesday. All but one, Morgan County, pushed them back.

"I think that extra week will kind of help us all adjust," rising KCS senior Ayanna Albright said. "I know for me, just getting back into the flow of things and so I'm fine with it."

But she said she's not sure if the new start date will stick. Others aren't convinced in-person class will happen at all.

"I would think they will probably cancel it at that point because it's already been postponed 3 times," Brown said.