Families who want to opt students out of the mask mandate will need to complete an electronic form in Skyward, officials said. 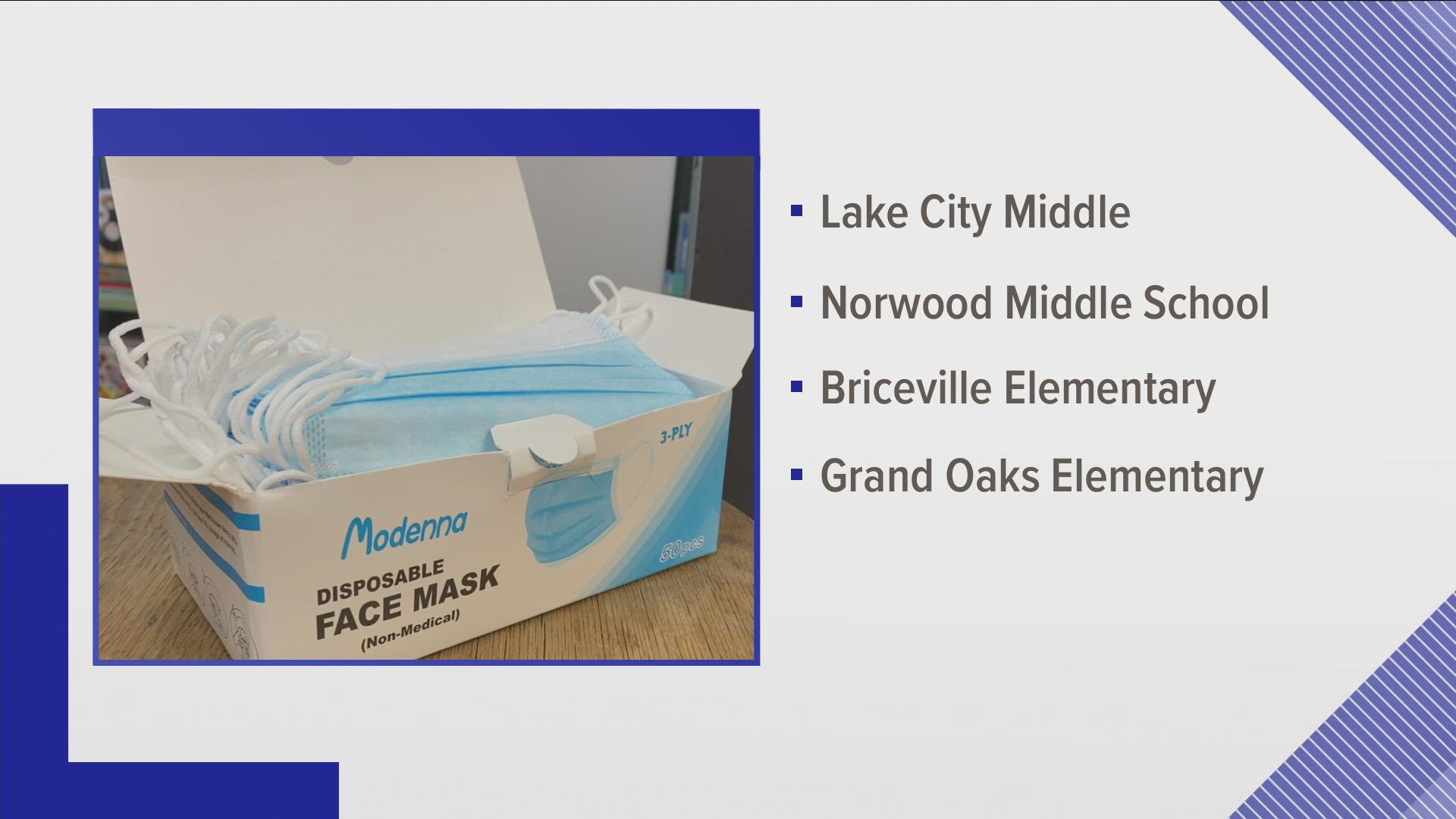 ANDERSON COUNTY, Tenn. — Four Anderson County schools will require all students and staff to wear a mask until cases drop, according to officials with Anderson County Schools.

Parents who would like to opt students out of the mask requirement will need to fill out an electronic form found in the family access portal in Skyward, officials said. The option comes as part of Governor Bill Lee's executive order allowing people to opt children out of mask mandates.

Officials with ACS also said parents should receive an email notifying them of the requirement if the case count ever goes above a 2% threshold in their students' schools.

They will also be notified when the case count falls below the threshold, officials said. 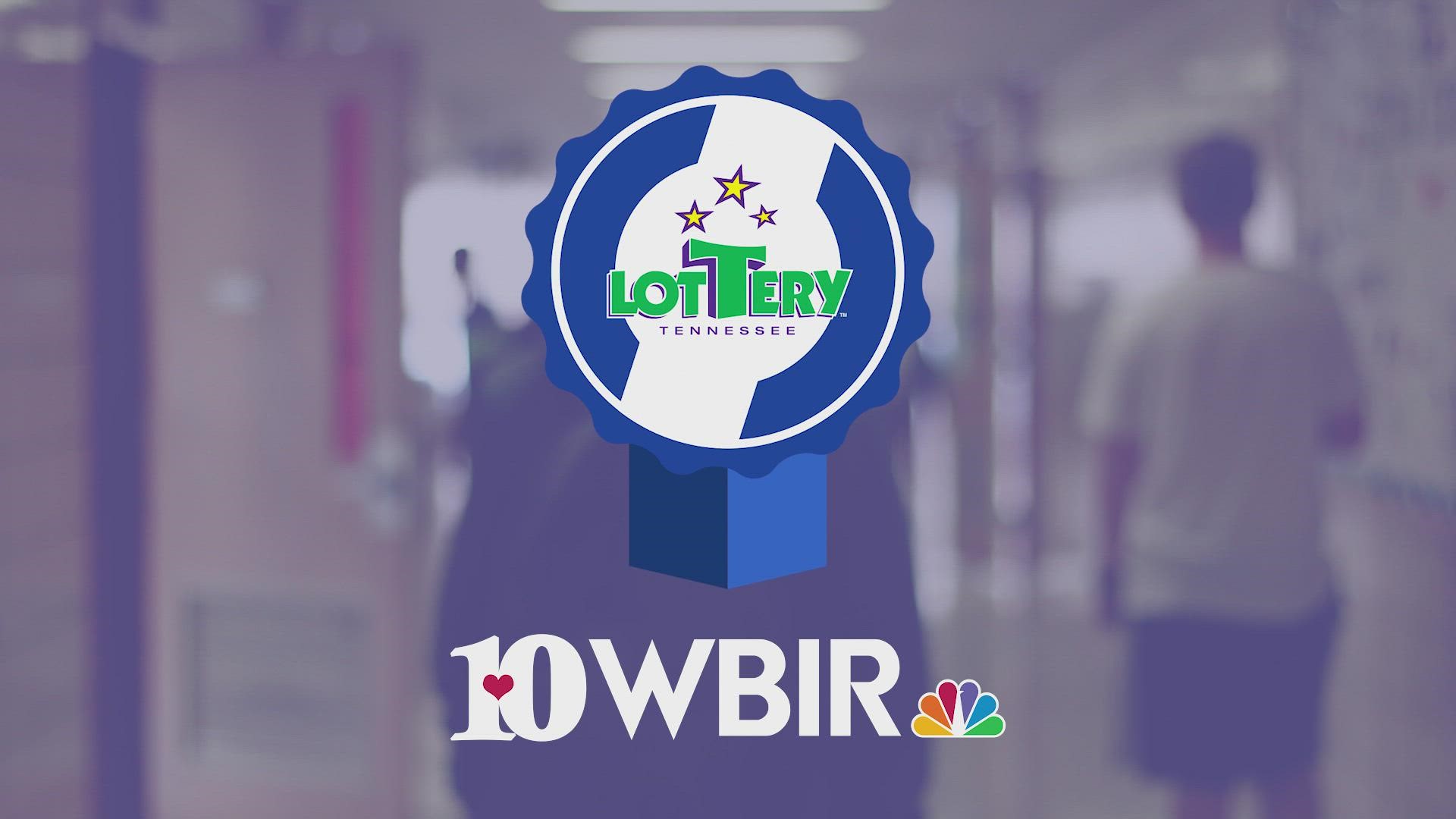