The University of Tennessee was founded in 1794 as Blount College, before growing into the university it is today. 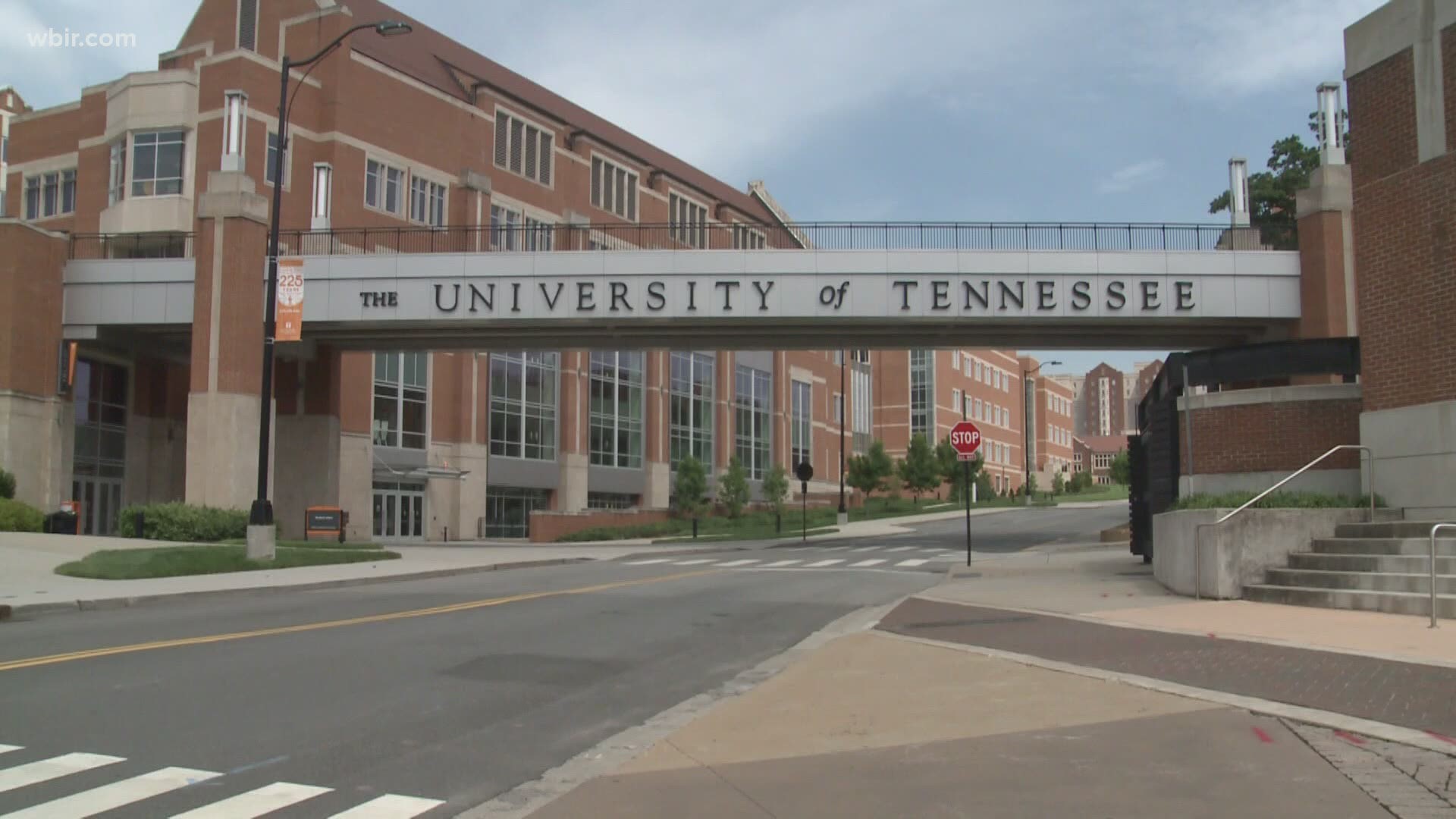 KNOXVILLE, Tenn. — Happy 226th anniversary! The University of Tennessee is celebrating more than two-and-a-quarter centuries of scholarship and education Thursday.

On September 10, 1794, Blount College was founded — two years before the state of Tennessee was officially founded. The college was built in what would be known as downtown Knoxville after the legislature of the Southwest Territory chartered it during a meeting in the capital, according to university officials.

The college operated in a frame house near the present-day Tennessee Theater on Gay Street and was named after territorial Governor William Blount. For around 13 years after it began operating, the college had to survive on tuition and fees. It also only conferred one degree, according to UT.

However, the college was the first public university chartered west of the Appalachian Divide. It was also one of the first coeducation colleges in America after it admitted five women in 1804. Later, in 1807, it was renamed East Tennessee College.

The university continued running during the start of the Civil War until trustees suspended operations in spring 1862. By then, officials said that the majority of students had joined the military. In 1863, the Union army attacked and held Knoxville for the rest of the war, officials said.

It reopened in 1866 and made repairs to campus. Later, in 1879 it would finally get its current name — the University of Tennesee.