With new virtual learning options popping up in East Tennessee, some Knox County parents said they wish they had more time to make a decision. 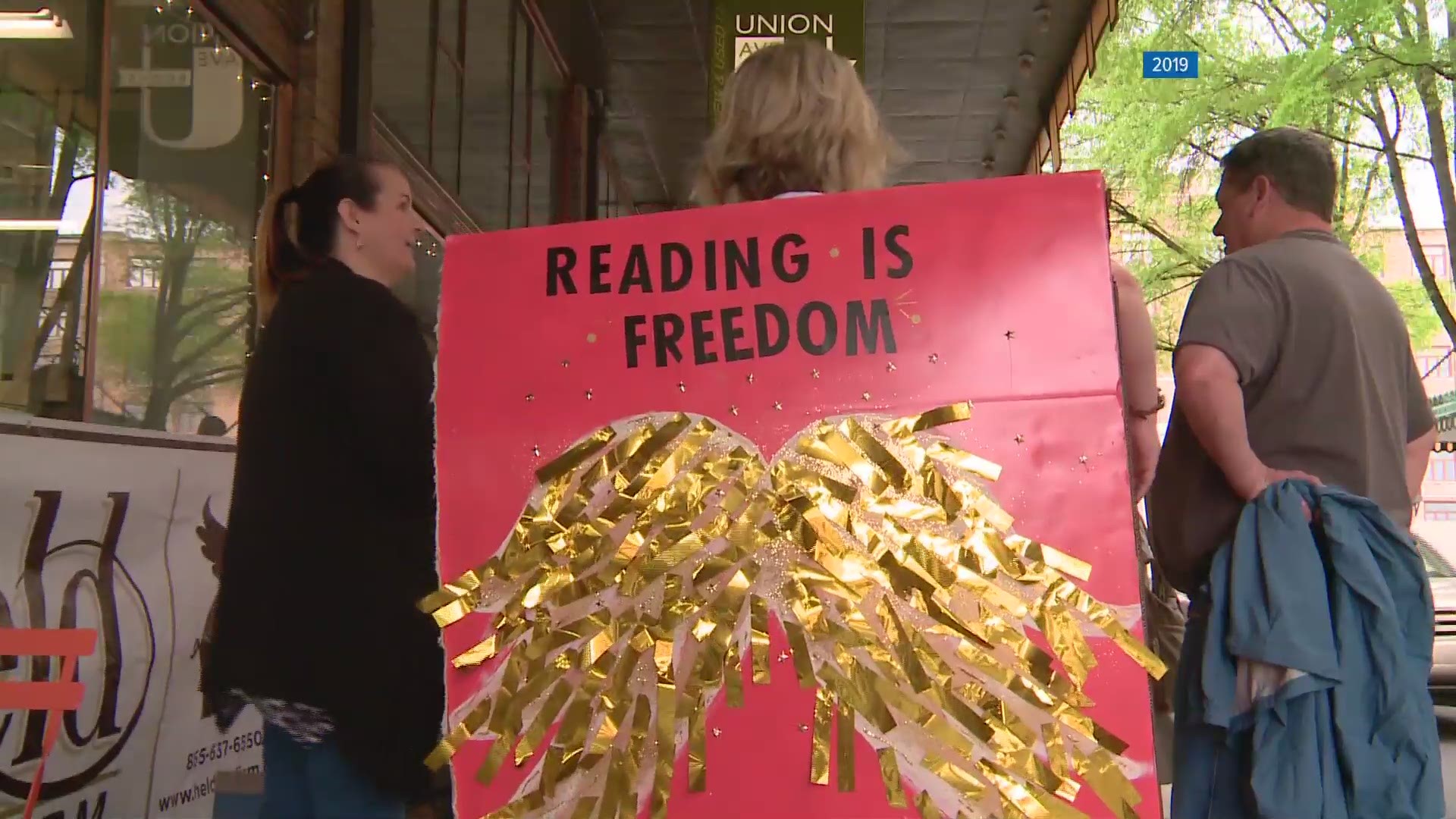 KNOXVILLE, Tenn. — Faith Held was advocating for the power of books in Market Square last April.

"Literacy in the juvenile detention center is relevant to the kids we work with,"
she said back then.

Over a year later she is headed back to the classroom, and so is her son.

"I'm about to start law school later this week," she said. "He's going into 4th grade at South Knoxville Elementary."

With both of them going back to school, she said she had to choose to send her son to in-person classes instead of virtual learning.

"I'm not going to be able to stay home and go through the curriculum with him," she said. "I spent the entire week talking to family and friends and parents trying to get lots of input."

She said it was not an easy decision to send him back to school. Knox County parents had about one week to decide between virtual and in-person learning, and Held said she believes many parents needed more time than that.

"I wish I had more time," she said. "A week later all these options started popping up and it would have been nice to have more time."

New options like learning pods and after school programs planning to open their doors to virtual learners have started appearing recently, as the start of school approaches.

"I didn't know what all of our options were going to be when I had to make the decision," she said.

"We're the ones that these options are supposed to help ... but we can't take advantage of it now because it's too late," Held said.

She reached out to the chair of the school board, who she said told her to contact her principal. In an email, she said he told her exceptions would only be made for medical cases.