At least 17,000 in Knox County Schools opted for the virtual learning option for the fall. However, internet access is still an issue. 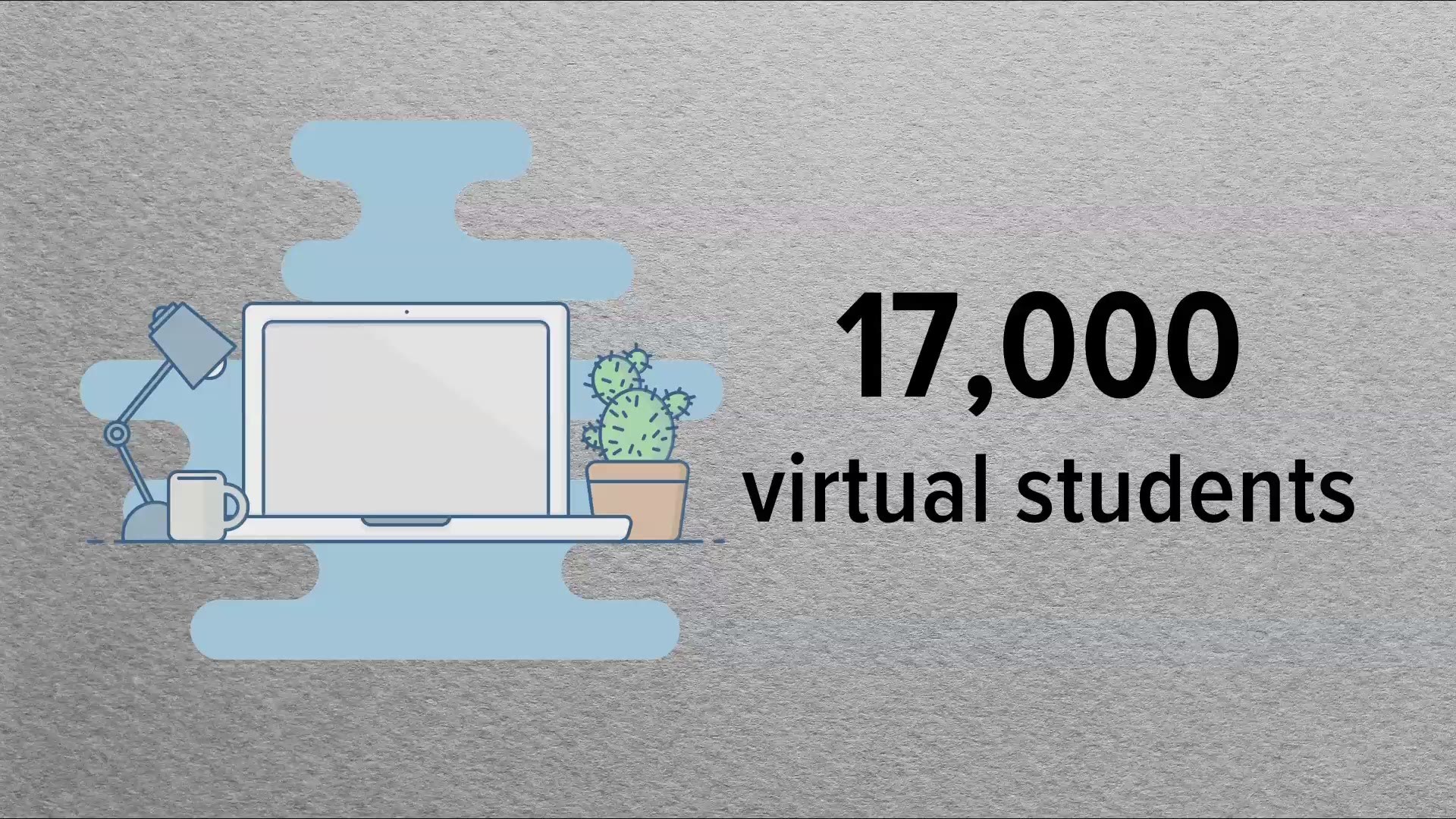 KNOXVILLE, Tenn. — At least 17,000 students signed up for virtual learning in Knox County. That is a little under double the number it was before the deadline ended, which sat around 10,000. The final number will not be available until next week.

Over in Blount County, 2,700 students are signed up — almost 26 percent of their enrollment.

But the question still remains over what students without internet access should do? Jonathan Scoonover with Knox Ed has some insight.

"There's a task force that actually started on this before COVID-19 hit, trying to find ways to provide internet access," he said.

That includes trying to fill in the gaps. According to data about families' access to internet in Knox County, there certainly are some gaps.

The map below is broken up by Knox County school districts and the numbers represent students without access. The task force made it using data from its online survey.

Some of the largest numbers are in districts 1, 2 and 6. But the need is everywhere.

"It's across the whole county," Scoonover said. "It's not centered in any one district it's in rural, to urban to suburban."

Scoonover said they are working on a solution. So far, they've pulled together several options for parents who need help finding access, and for those who need financial assistance, there's a hotline solely for that.

But it doesn't end there. Scoonover says the work still continues.

"We view it as an issue of inequity," he said. "We wanted to make sure students regardless of income level could continue their education."

The group said its goal is to help families pay for internet costs, and to raise $600,000. They've raised half of their goal and are hoping for the community's help to raise more.

"We are glad to step in and support this effort," Scoonover said. "But you can help by going to our website."