Knox County parents have until Nov. 6 to decide whether to send their kids to school in-person or learn online. Many feel there are barriers and benefits to both. 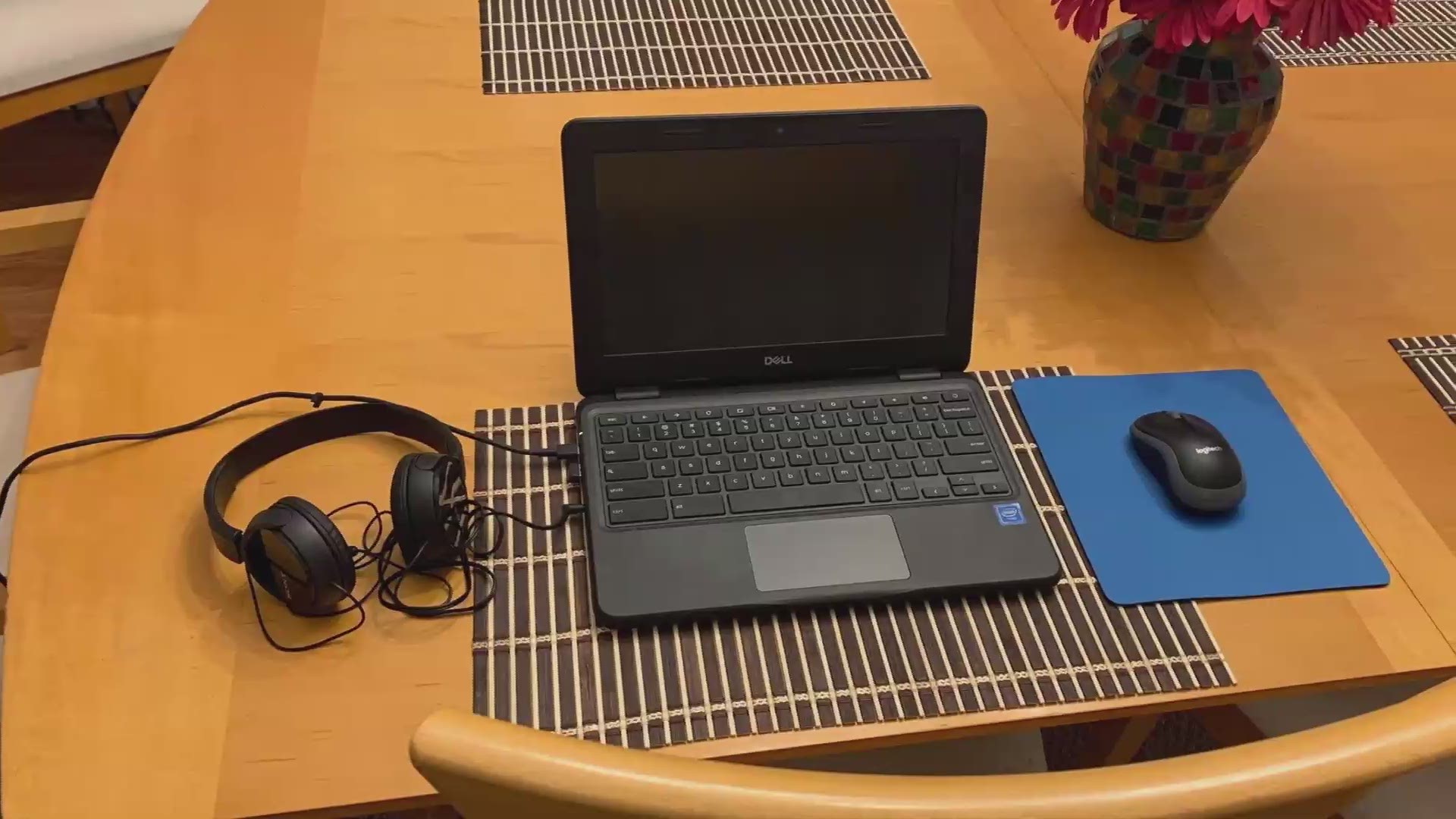 KNOXVILLE, Tenn. — Knox County parents will have to decide whether or not they want their children to spend the spring semester in-person at school or learning from home, online.

"My job is very intense,  I just don't have the capacity to facilitate virtual learning," Smith said.

Her son is now in a learning pod and she said that has helped and she's pleased with how he is responding. She said he is doing well in that learning environment.

However, she does not know if that will be the same decision she will make for next semester.

"Do I send him back where he can socialize and be around other kids or do I keep him home where he is excelling?" she said.

Misty Barkow is trying to figure out what her decision will be too. Both of her children were virtual this semester but she might send her daughter back to the classroom.

"My daughter is incredibly shy," she said. "She's incredibly bright but for my daughter, it's a battle every day. It is physically and mentally exhausting."

Her daughter entered middle school this year and Barkow said she thinks that played a part too in the difficulties. She said that the transition into a new school and new environment may have been too hard.

We also posed this question to parents on Facebook. Some said they planned to keep their kids virtual, plenty citing the spike in COVID-19 cases as the their reasoning.

Others also mentioned they are considering sending a kid or two back for several reasons. However, some said that it feels like less of a choice considering the fact that many parents work full-time and could risk losing their income if they miss work, for some families.

Barkow adds that it is not an easy decision by any means and many parents are juggling a lot of different factors out of their control.

"We just have to do what we think is best in the moment ... but it's been gut-wrenching," she said.

Families will have an opportunity to switch learning models or stay the same between Oct. 26 and Nov. 6.